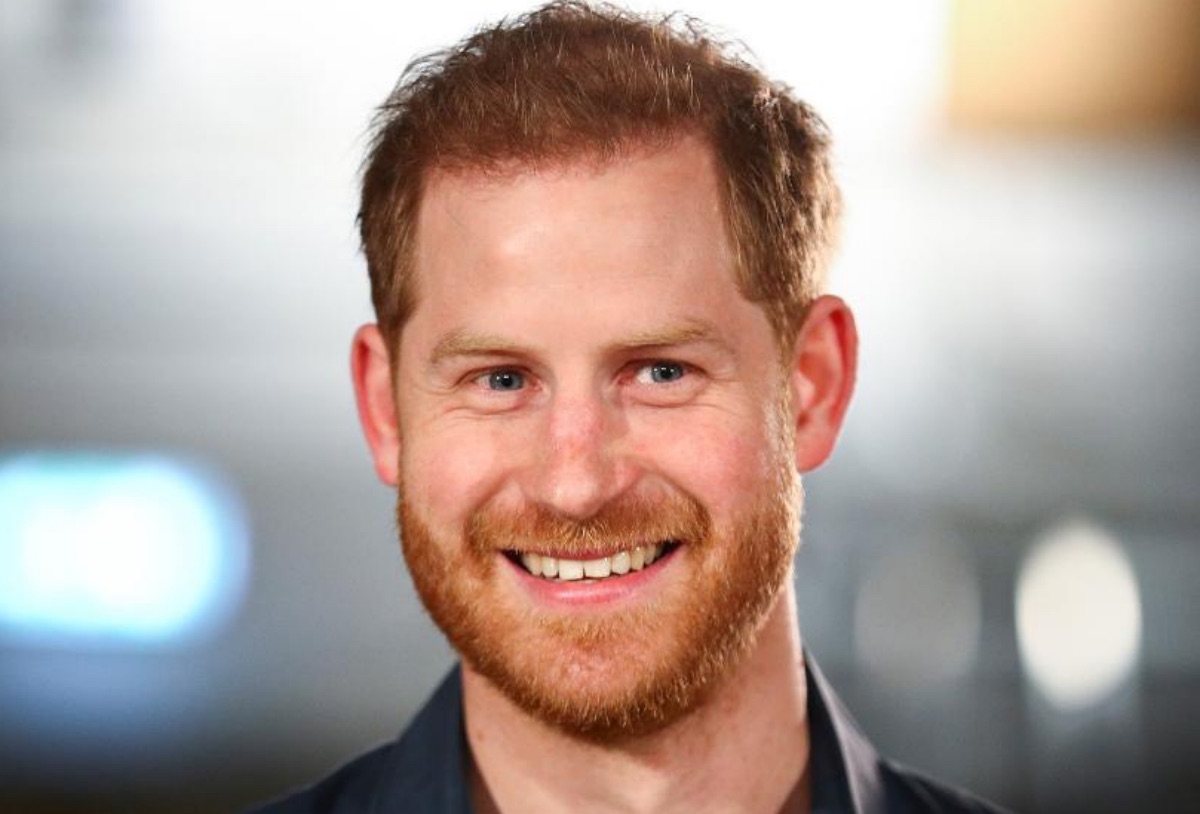 Royal Family news reveals, relations between Prince Harry, Meghan Markle, and the rest of the Royal Family have been strained to say the least, following the release of the couple’s Netflix docuseries, “Harry & Meghan”. Read on and we’ll discuss how that mood may have changed leading up to the release of Harry’s memoir, “Spare.”

Royal Family News: There is No Trust Left for Prince Harry

Royal Family news reveals, according to Entertainment Tonight, Buckingham Palace has remained silent, along with Kensington Palace, about the duke and duchess’ recent docuseries. A source close to the Royal Family recently revealed that “there is no trust left,” especially when Prince Harry’s book, “Spare” still looms large.

The source said that, until “Spare” drops, “everyone remains weary” with concerns about when the proverbial other shoe will drop. Another source claims that several members of the Royal Family are “angry” about what the docuseries portrayed and frustrated that they cannot respond. 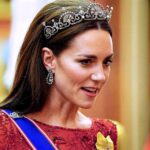 Apparently, tensions are on the uptick between Harry and Prince William after Netflix’s “Harry & Meghan” used footage of the brothers’ late mother Princess Diana’s controversial interview with Martin Bashir (via Town & Country).

In May 2022, Prince William said of the 1995 interview, “it holds no legitimacy and should never be aired again” adding that it “effectively established a false narrative” about the late Princess’ life. The BBC subsequently apologized to the Royal family in July 2022, following a report that concluded that the network had used “deceitful tactics” to obtain the interview.

Even though the Royal Family has taken offense at the series, a disclaimer was included in the first installment which stated that members of the Royal Family declined to comment about the show. However, a source close to the monarchy said, “That is incorrect. Neither Buckingham Palace nor Kensington Palace nor any members of the royal family were approached for comment on the content of the series.” The source then claimed that no one at the Palace knew anything of “such an approach for comment.” 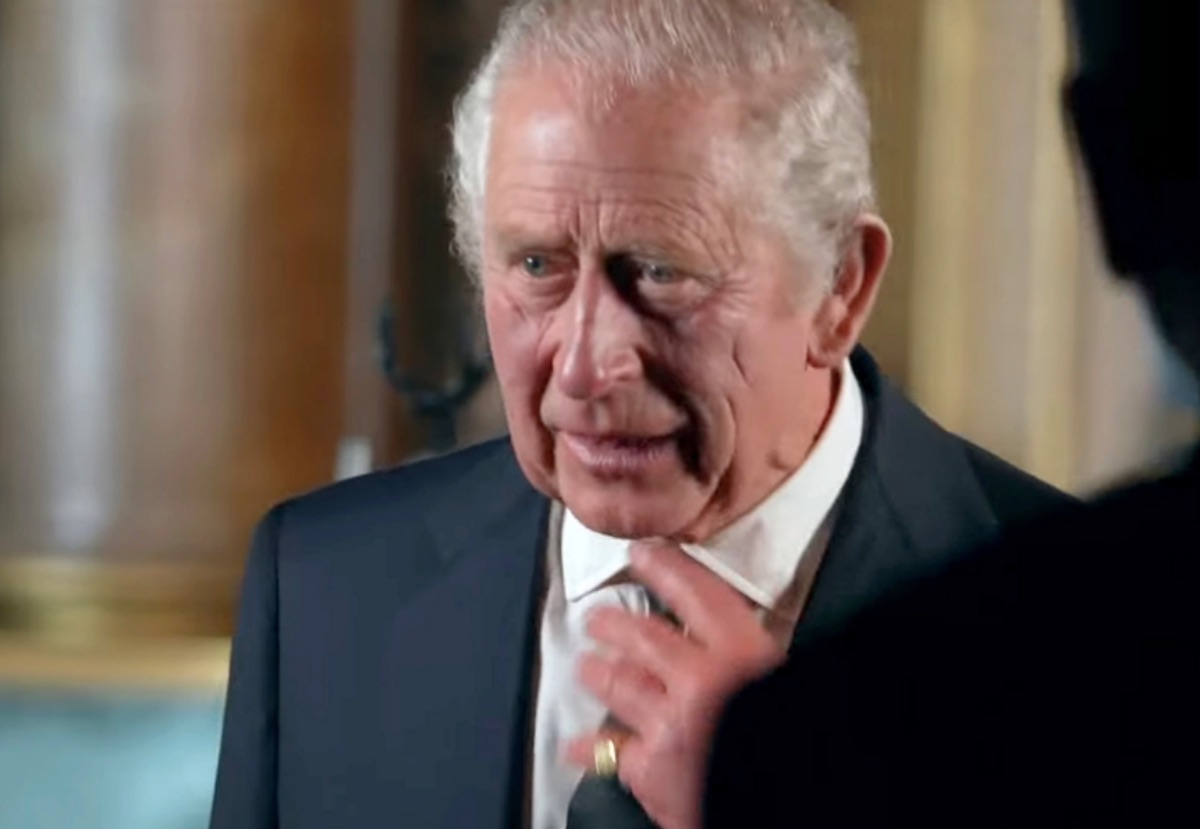 Netflix has been reached out to for a response to these claims. A source there reportedly told ET that offices for King Charles III and the Prince of Wales were contacted in advance and given a chance to reply.

In other news, Harry and Meghan have recently demanded an apology from the Royal Family. A source for The Sun claims the family is “baffled” that the pair now want to meet in person to discuss their issues so soon after the release of their scalding Netflix series.