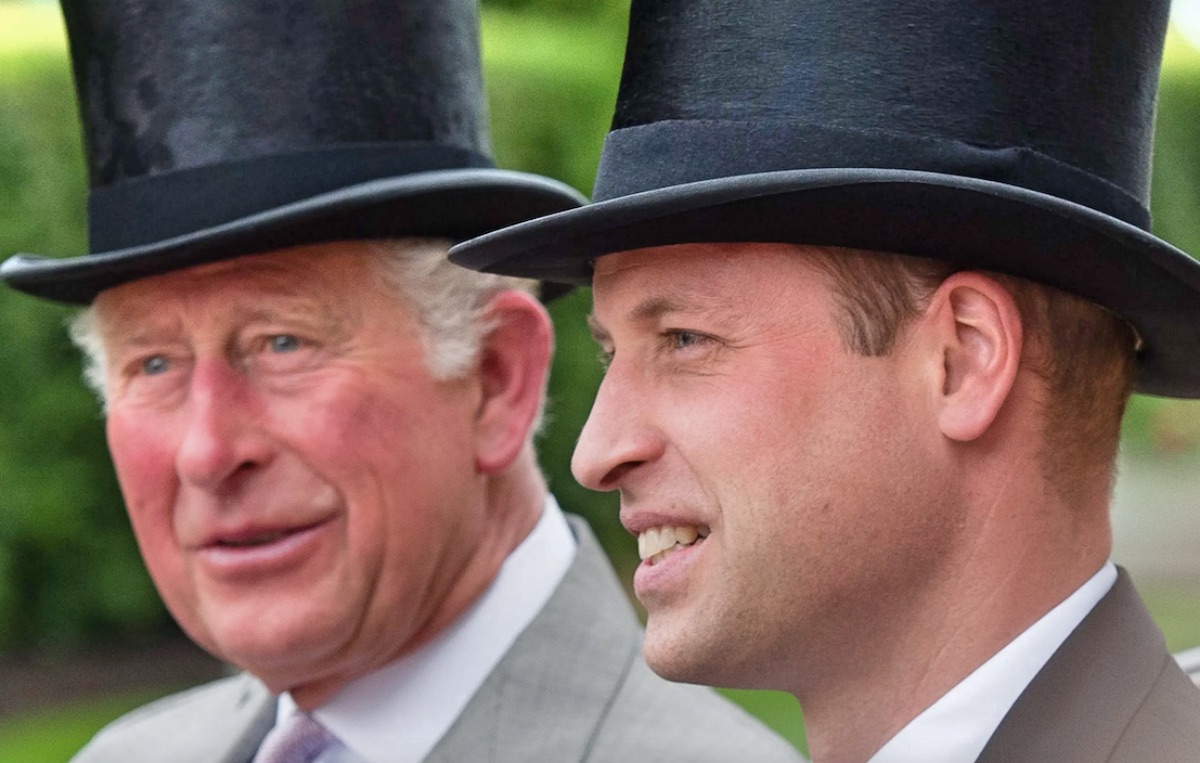 Royal Family news reveals that a former Royal footman has weighed in on where he believes Prince Charles and Prince William will be living when it comes their time to reign, per Marie Claire. Read on and we’ll fill you in on the details.

Royal Family news reveals that formal Royal footman Steven Kaye has weighed in on what changes if any, either prince will make when it comes their time to sit on the throne. Kaye reportedly told Slingo that it was about modernization.

“Will William want to live at Buckingham Palace, is that something that may continue? Or will the palace become more of a museum? 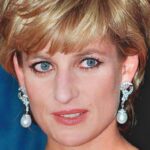 “My view is that because people view Buckingham Palace as the head office, it’s important to keep those traditions alive. The moment they start to be out of the palace and living somewhere else, that kind of erodes some of the traditions we have in this country, and I think William is very aware of that.”

Will William and Harry Reconcile?

For Kaye, it’s apparently about maintaining the mystery while still keeping up with the times. “The Queen has always said, ‘I need to be seen to be believed,’ and Charles and William know how important that is,” he said, adding, “I think William and Kate will do a fabulous job [when they ascend the throne].”

Kaye also demonstrated some regret that things have panned out as they have between the brothers, William and Harry. “I’m just quite sad that he doesn’t have the support of his brother anymore,” he said, adding, “I think we were all hoping they were going to be the fab four and the future of the monarchy, but sadly that’s not to be.” 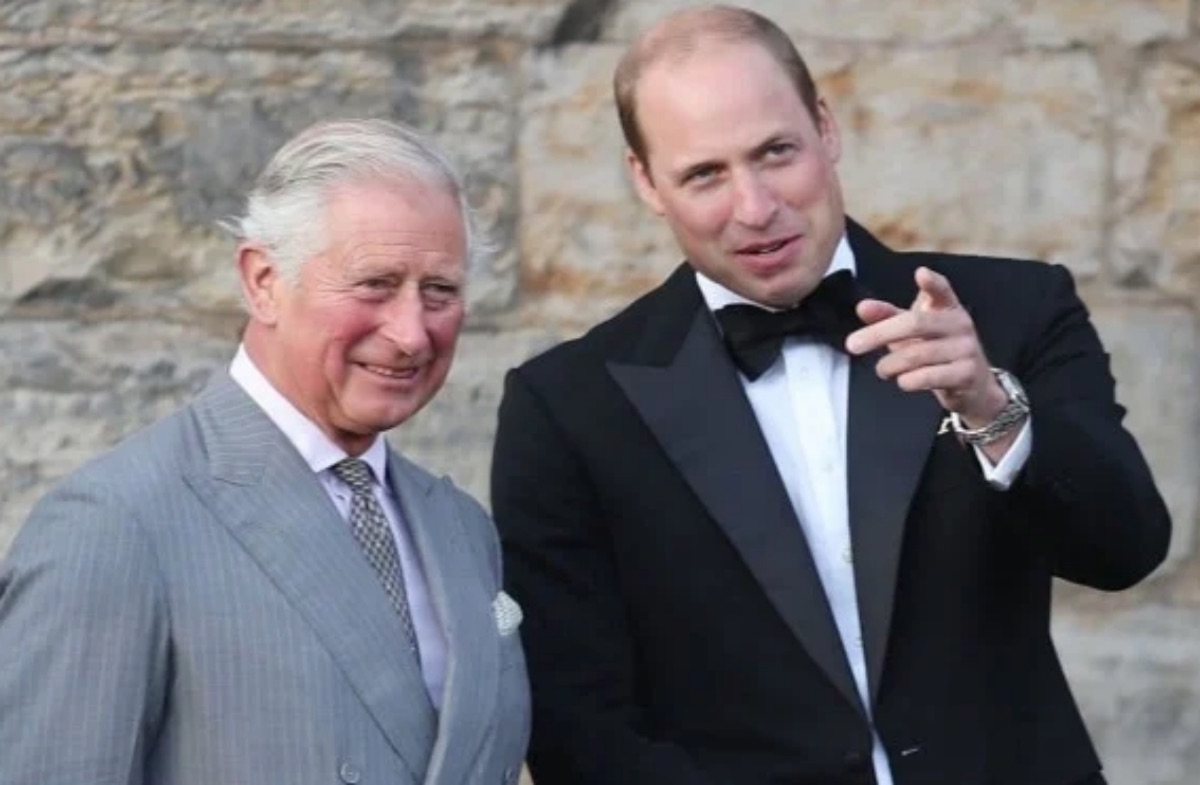 The Cambridges recently moved into Adelaide Cottage and will likely remain there while their children George, Charlotte, and Louis attend school. Prince Charles currently resides at Clarence House with his family. Time will tell whether he or his son will be relocating once either one becomes King.

Kaye mentioned to Slingo that he thought the Duke and Duchess would do “a fabulous job” as King and Queen. He did add that, Kensington Palace is the “head office” for the monarchy and that the moment the monarch starts living somewhere else, it would begin to “erode” some of the traditions “we have in this country. He said that he thinks Prince William is very aware of that.

So, at least we can perhaps count on the Duke of Cambridge to tow that line when it becomes his round as King. Be sure and return here often for more Royal Family news and updates.