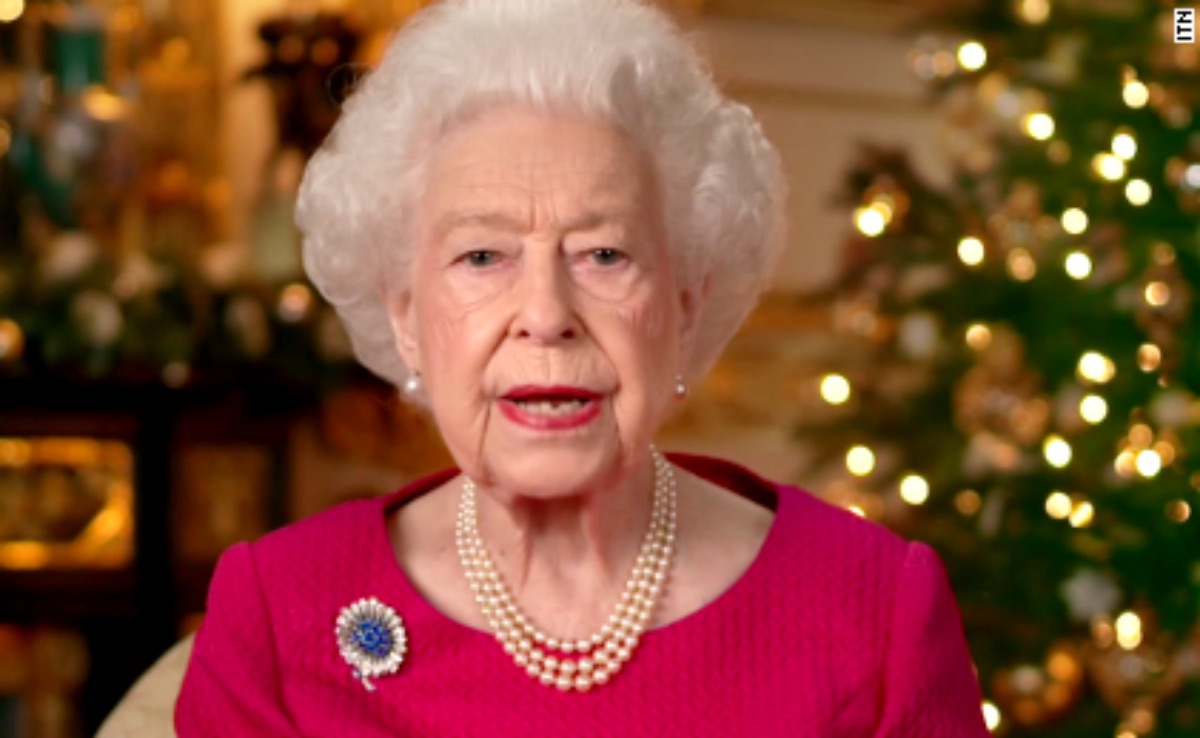 British royal family news shows that now is the time of year when many of us stare at the dried out Christmas tree, with its tinsel askew and bulbs drooping to the ground, and consider hauling the entire mess out to the street. Not Queen Elizabeth—and she has people to do that sort of grunt work. Nope, she keeps her decorations up well past Christmas, well past New Year’s and even into February.

The 95-year-old monarch keeps her decorations up much later than most of us. Why? Obviously it’s not a question of being lazy. With a snap of her fingers the whole kit and caboodle would be disappeared in a matter of minutes. Let’s unpack the reason why the queen chooses to keep the castle bright and merry well past the tree’s expiration date.

Royal Family News: Why Does The Queen Keep Decorations Up?

The reason she does so has to do with her father, King George VI. She always observes this particular tradition no matter where the family celebrate. The Queen’s decision to leave her Christmas decorations up until February 6 each and every year is tied to the death of her beloved father. King George VI died from the ravages of lung cancer at Sandringham House on February 6, 1952. He was just 56 years old.

Royal Family News: The Queen Pays Homage to Her Father

At the time she was known as Princess Elizabeth. She and her husband Prince Philip were in Kenya on a royal tour when the death occurred and she had to return immediately to assume the throne and become Queen Elizabeth. So there you have it, for sentimental reasons the Queen leaves her Christmas decorations up each year until the date of her father’s death. It is a bittersweet memorial to the late king and makes it makes sense that the very traditional queen would mark his memory in this special way. 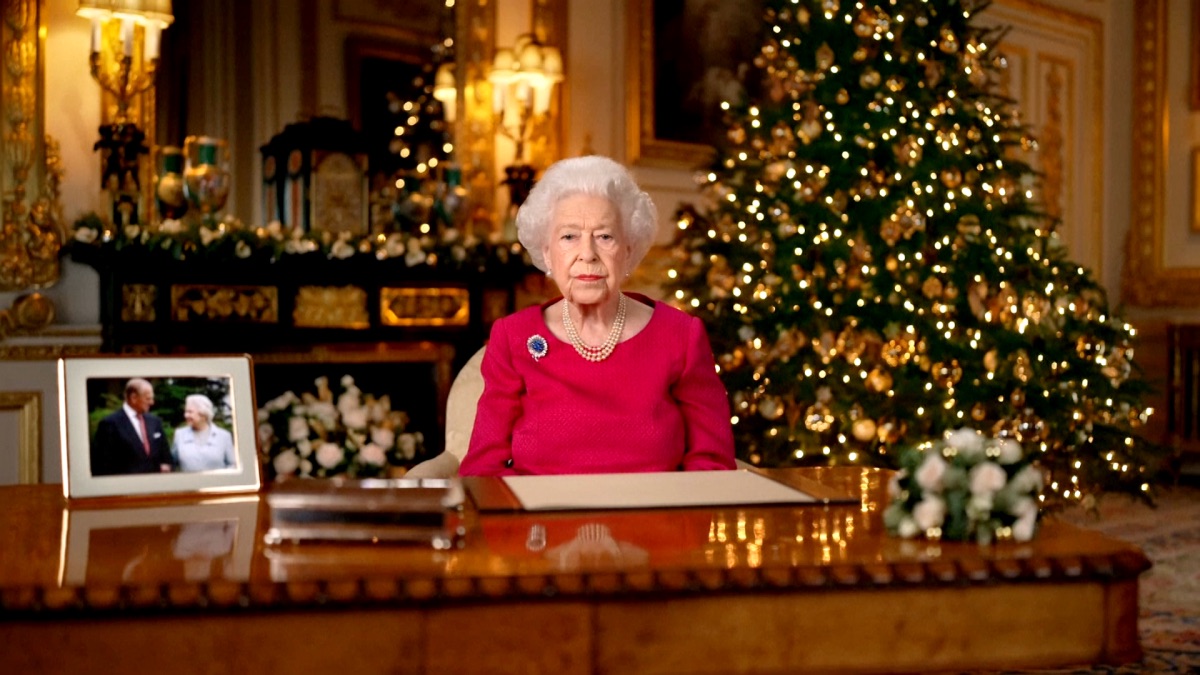 You may be wondering just how the queen decorates for Christmas. Does she go for shabby chic? Or is she more a rustic farmhouse kind of gal? When it comes to her festive season décor, royal commentator Dickie Arbiter says, “[The Sandringham estate] is decorated in much the same way as people throughout the United Kingdom decorate their tree. You’ve got the baubles, the tinsel, the colored lights.”

And in that regard the queen is not far off from most people’s vision of what Christmas should look like.