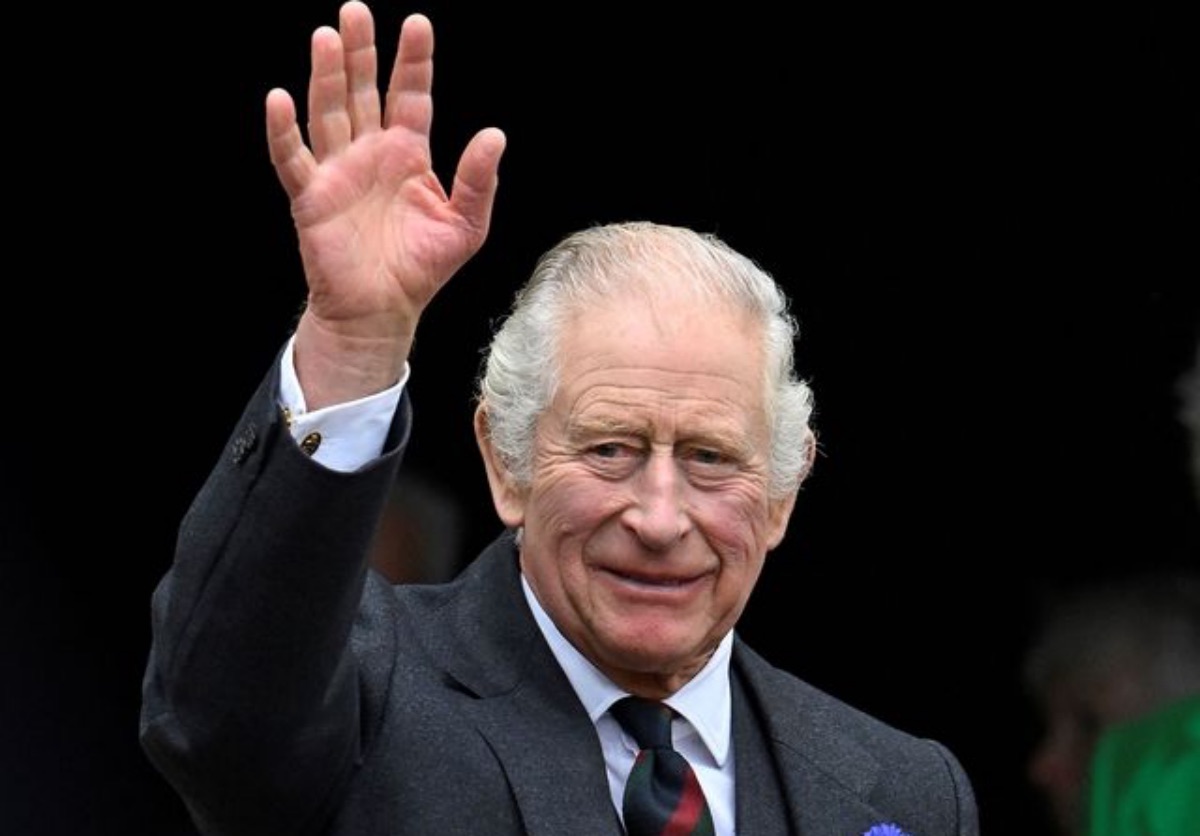 Royal Family news reveals that King Charles III is dishing out up to $700 to members of his staff from his own pocket. But why? Read on and we’ll give you the low down.

Royal Family news reveals, according to Yahoo, King Charles is forking over up to $700 in the form of a bonus to staff members this year. The Daily Mail reports that the King will be dishing out the cash to staff on the lower end of the pay scale to help get them through the cost-of-living crisis.

The monarch reportedly told hundreds of royal staff members that they will be given up to £600 on top of their regular pay this month (via The Sun). 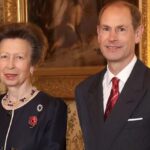 As the icy grip of winter moves closer, fears of a recession also loom large. The one-off payment is expected to help hundreds of staff, including cleaners, servants, and footmen, cover rising energy bills and mortgage payments (via Express UK).

It is said that the King is concerned about the “economic well-being” of loyal staff amid the looming recession and soaring inflation. An insider told The Sun that “the King is giving money out of his own pocket to the lowest earners working for the household to help them cope with the cost-of-living crisis.

“It is being given on a ­sliding scale with those most in need and on lower wages getting the most money.”

King Charles is ‘Very Much Aware’ of Economic Situation

The insider continued, adding that the funds are “to target where it is needed the most in the Royal Household and reflects the reality of the economic situation the country faces. The King is very much aware of the soaring energy bills people are facing and worried about the economic wellbeing of loyal palace staff and doing what he can.” 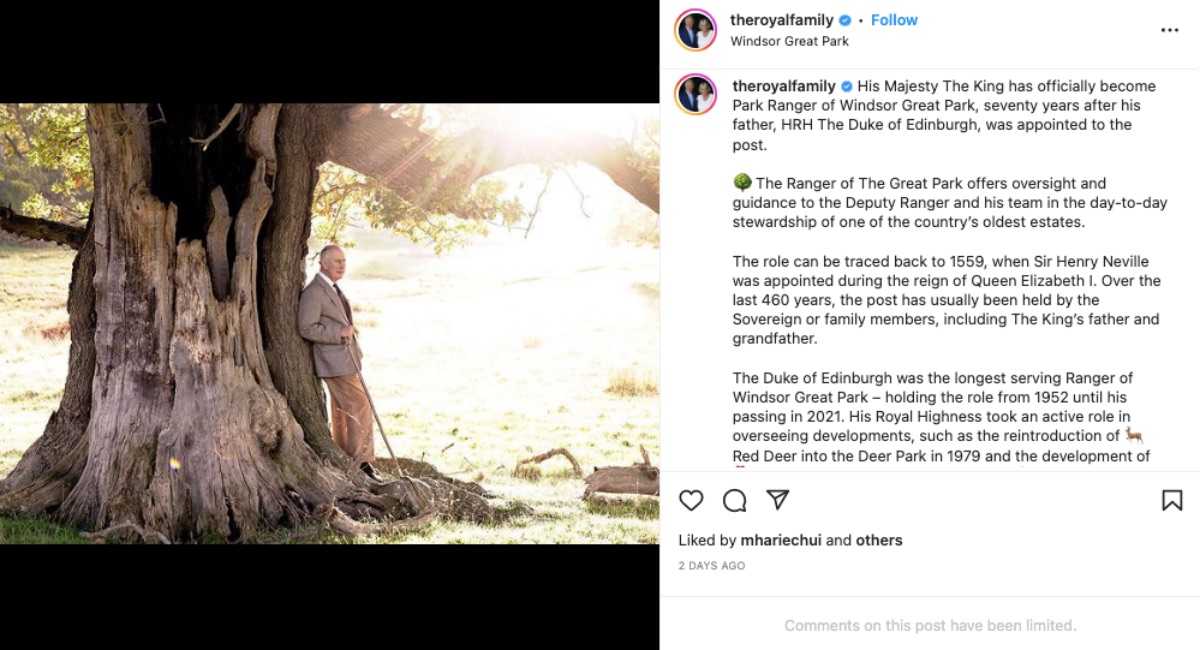 Rather than coming from British taxpayers, the bonus is expected to come directly from the Kings pocket. Recent figures show that there is 491 full-time royal staff employed at the occupied royal palaces, including Buckingham Palace, Balmoral, and Windsor Castle.

This development comes in front of next week’s budget at which time Chancellor Jeremy Hunt is expected to pull back on public sector pay raises. Be sure and stay up to speed on this and other royally related stories. Return here often for more Royal Family news and updates.