Royal Family news reveals that Netflix has put Prince Harry and Meghan Markle’s new docuseries on hold following some backlash over “The Crown.” Read on and we’ll give you the low down.

Royal Family news reveals that, according to Forbes Magazine, Netflix has decided to push back the release of its new docuseries with Prince Harry and Meghan Markle. Following backlash over a rumored plot point featuring King Charles III in the upcoming season of the streaming mega giant’s hit series “the Crown.”

Deadline reports that Netflix had originally planned to release the much-anticipated docuseries in December, but instead decided to postpone the project until 2023 after Netflix was reportedly “rattled” by the general reaction to The Crown. Those executives decided it would be unwise to release the two controversial Royal Family projects so close together in the wake of the death of Queen Elizabeth II in September. 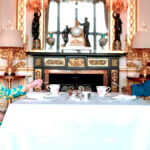 The Low Down and Dirty

The Royal Family series “The Crown” received some criticism over the weekend from former British Prime Minister John Major. Major was angered by a rumored storyline in the first episode of season 5. That episode will reportedly show the then-Prince Charles scheming to replace his mother on the throne.

In the episode, His Majesty will be seen attempting to pressure his mum to abdicate her throne so he can himself ascend to it. For that purpose, the Duke of Wales holds a secret meeting with John Major to lobby for his support. Of course, Major denies that the event ever took place.

As a result, a spokesperson for Major has described the series’ plotline as “damaging and malicious fiction.” He denied that Charles ever raised such an “improbable and improper subject” as ousting his mother with Major (via The Guardian). 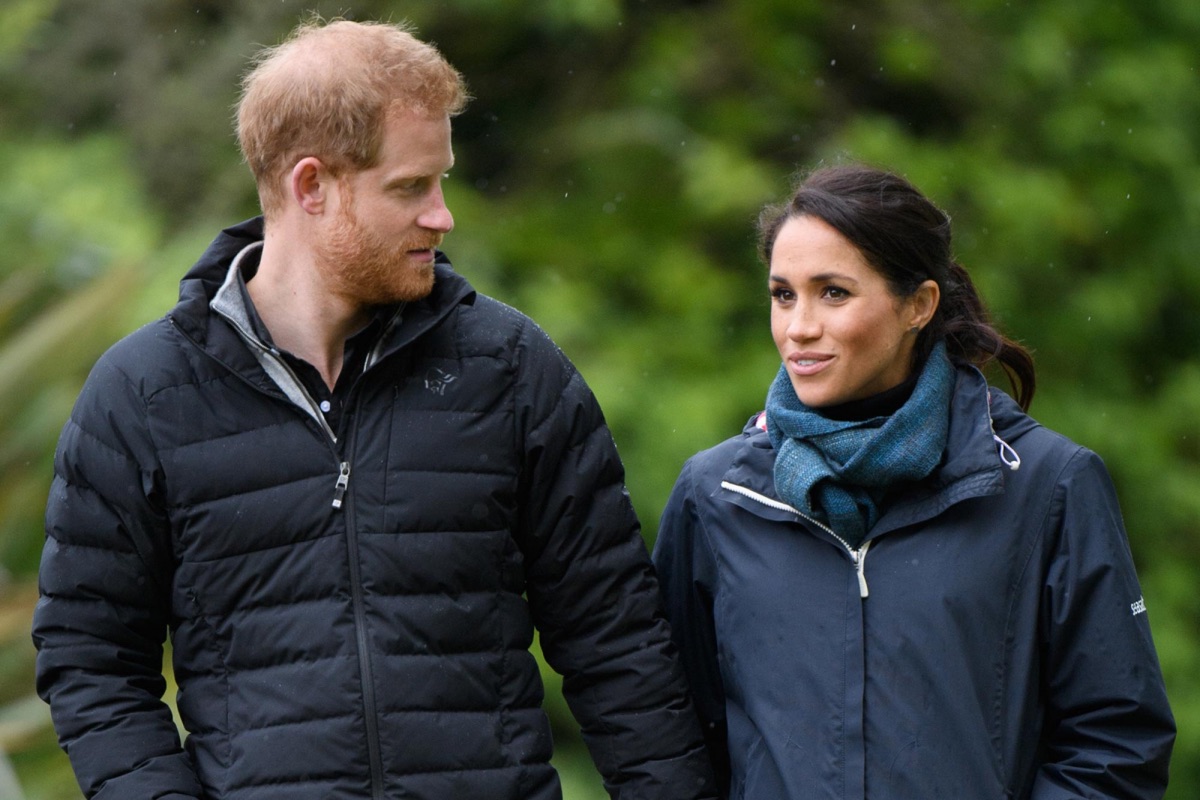 It is worth noting that Netflix has responded to the criticism by defending the series as a “fictional dramatization,” imagining what could have happened behind closed doors. They went on to point out that the time period depicted has already been “scrutinized and well documented by journalists, biographers, and historians.”

There came further criticism from broadcaster Jonathan Dimbleby and royal biographer Sally Bedell Smith. According to Dimbleby, “The Crown” is not only full of nonsense but “nonsense on stilts.”

Bedell Smith said that the series was doing damage to the public’s “perception of history and their perception of the royal family.” She told the Mail of Sunday, “It has been packed full of malicious lies from the beginning, but this level of abuse is now beyond the pale.”