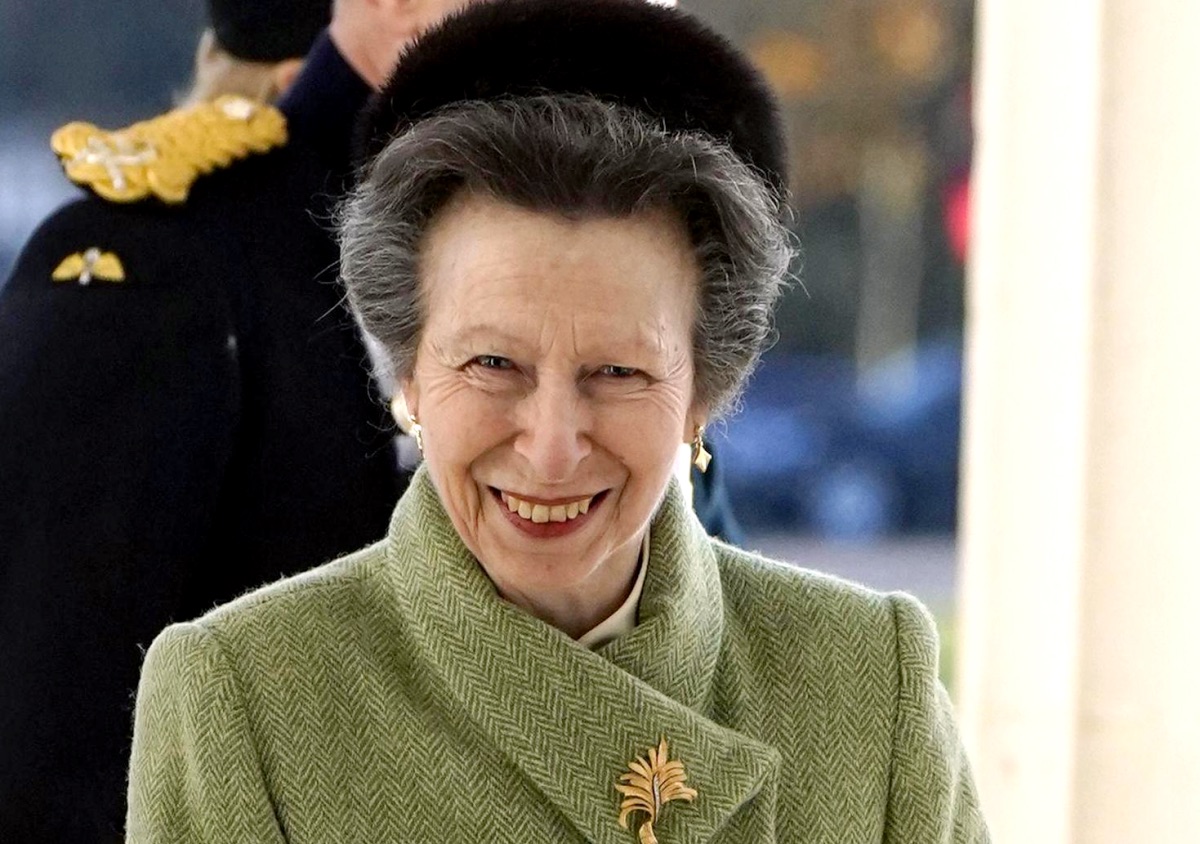 Royal Family news reveals that, though Princess Anne missed the Royal Family Christmas church service at Sandringham on Sunday, it was for a relatable reason. Keep scrolling and find out why.

Royal Family news reveals that, according to PEOPLE, we should take note, Princess Anne was recently dubbed the hardest-working member of the royal family for 2022. She attended a whopping 214 engagements, so heads are certainly buzzing trying to figure out what could have happened to cause her to miss one.

Hello! reports that the 72-year-old Princess Royal didn’t join her children, Zara Tindall and Peter Phillips at church, because she had a cold. So, don’t everybody freak out at once! It’s not even the first event she missed. She was also missing from Princess Kate’s carol concert earlier this month albeit for reasons other than her health. 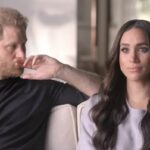 While Princess Royal was missing from the event, several members of the royal family gathered at Sandringham for the first Christmas celebration without Queen Elizabeth II, who passed away at the age of 96 in September, present. As mentioned above, Zara Tindall and Peter Phillips made the morning walk with their families up to St. Mary Magdalene Church at Sandringham.

The 41-year-old Zara walked with her husband Mike Tindall and their daughters Mia, 8, and Lena, 4, while their 1-year-old son Lucas was missing – presumably due to his young age. Peter, 45, was accompanied by his daughters Savannah, 11, and Isla, 10, whom he shared with his ex-wife Autumn Kelly. 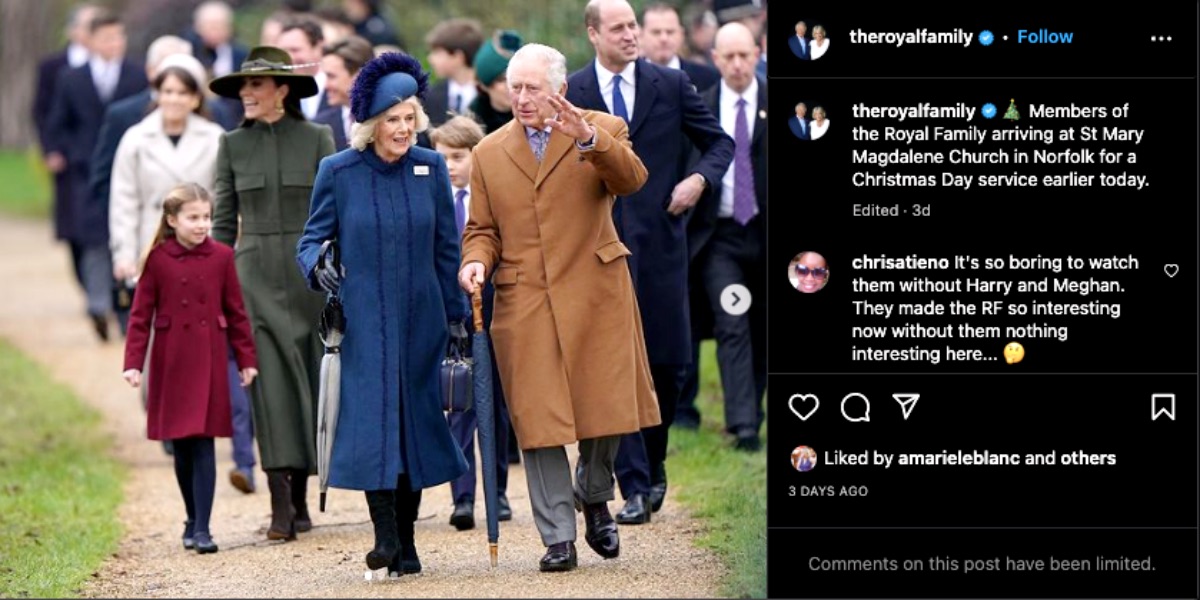 Though the princess missed the traditional holiday stroll, marking the first in three years due to the COVID-19 pandemic, she’ll end the year keeping her crown as the hardest-working member of the Royal Family for the second year in a row – having logged 387 official engagements in 2021 (via The Times), ahead of even King Charles III who attended 385 events.

On a personal level, Anne has also been hard at work, taking in a number of duties, including accompanying Queen Elizabeth’s coffin from Scotland,’ Balmoral Castle where Her Majesty died, back to the UK.

“I was fortunate to share the last 24 hours of my dearest Mother’s life,” said Princess Royal in a statement released by Buckingham Palace in the days following the monarch’s death. “It has been an honor and a privilege to accompany her on her final journeys.” Anne was the only female member of the royal family to take part in the funeral processions for the Queen.