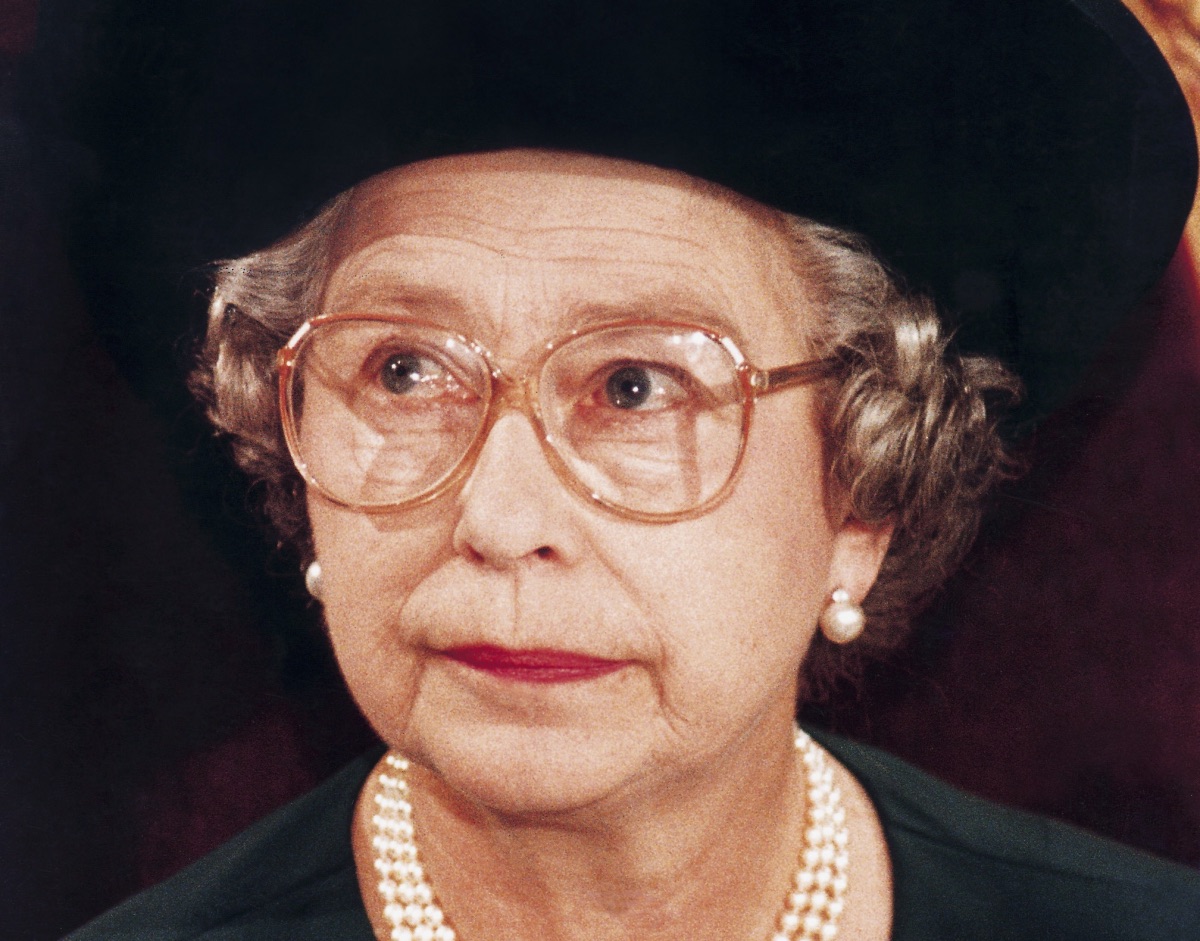 Royal Family news reveals that “The Crown” Season 5 will take a look at the fiery end to Prince Charles and Princess Diana’s marriage – a dissolution that began in 1992. Keep reading and we’ll tell you why Queen Elizabeth II said 1992 was an “annus horribilus” (horrible year).

Royal Family New: As Windsor Castle Burns, So Do the 1990s

Royal Family news reveals, according to Smithsonian Magazine, the fifth season of The Crown will be covering a very tumultuous time for Queen Elizabeth and her family — the 90s. Starting in 1992, the decade was filled with bombshell changes for the Royal Family.

Fortune Magazine reports that it was one stretch the Queen famously labeled “annus horribilus,” a horrible year. Throughout 1992 the Royal Family was forced to endure a series of unfortunate events – from royal marriages falling apart to that destructive fire at Windsor Castle. 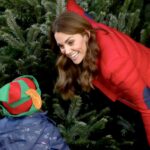 Royal watchers will recall that the British press at the time followed each of these events almost like dogs chasing bones and ultimately opened up the notoriously private family to very public scrutiny thus calling the very institution of the monarchy into question.

According to TODAY, Queen Elizabeth said in a speech on November 24, 1992, “1992 is not a year on which I shall look back with undiluted pleasure. In the words of one of my more sympathetic correspondents, it has turned out to be an ‘Annus Horribilis.’”

This series of unfortunate occurrences for the monarchy will play a key role in the fifth season of the popular award-winning Netflix series that looks at Elizabeth’s reign. The show premieres tomorrow and fans are excited, while many feel the series went too far with creative license. 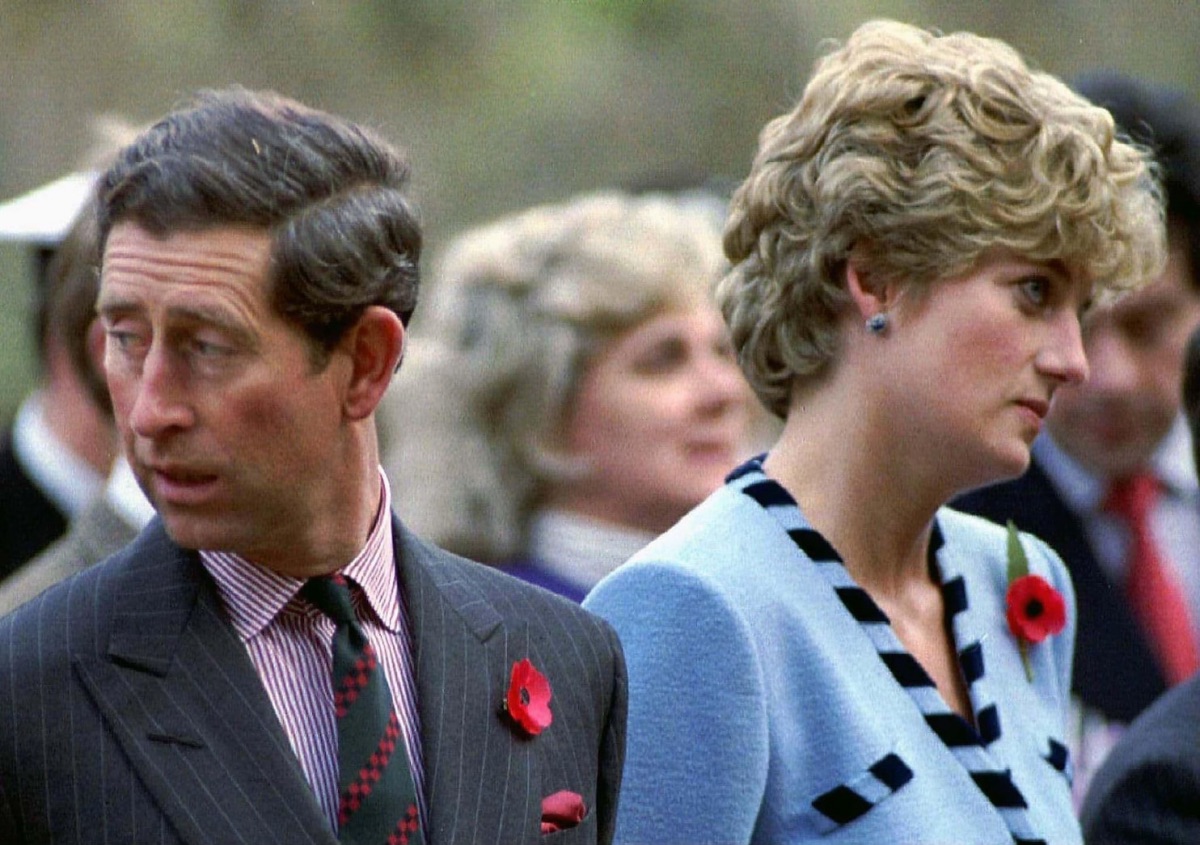 The season is set to begin towards the end of 1990 and will wind up sometime before Princess Diana’s tragic car crash in a Paris tunnel in August 1997. A new cast of actors led by Imelda Staunton as Elizabeth and John Price as the Queen’s husband, Prince Phillip, will portray this rocky period in royal history. Dominic West and Elizabeth Debicki will fill the roles of Prince Charles and Diana, respectively.

What Events Will be Covered in Season 5?

The fourth season of The Crown wrapped up with an episode titled “War.” The episode, set around Christmas 1990 was named in reference to several conflicts: The War of Charles and Diana, who had been in a disintegrating marriage for almost a decade; the battle to oust Prime minister Margaret Thatcher from her seat; and the never-ending row between Diana, The Rebel, and the rest of the Royal Family.

Season five naturally picks up where season four left off – addressing separations and divorces between several royal couples: Charles and Diana; Prince Andrew and Sarah Ferguson; and Princess Anne and Mark Phillips. Be sure and stay up to speed on this and other royally related stories. Return here often for more Royal Family news and updates.