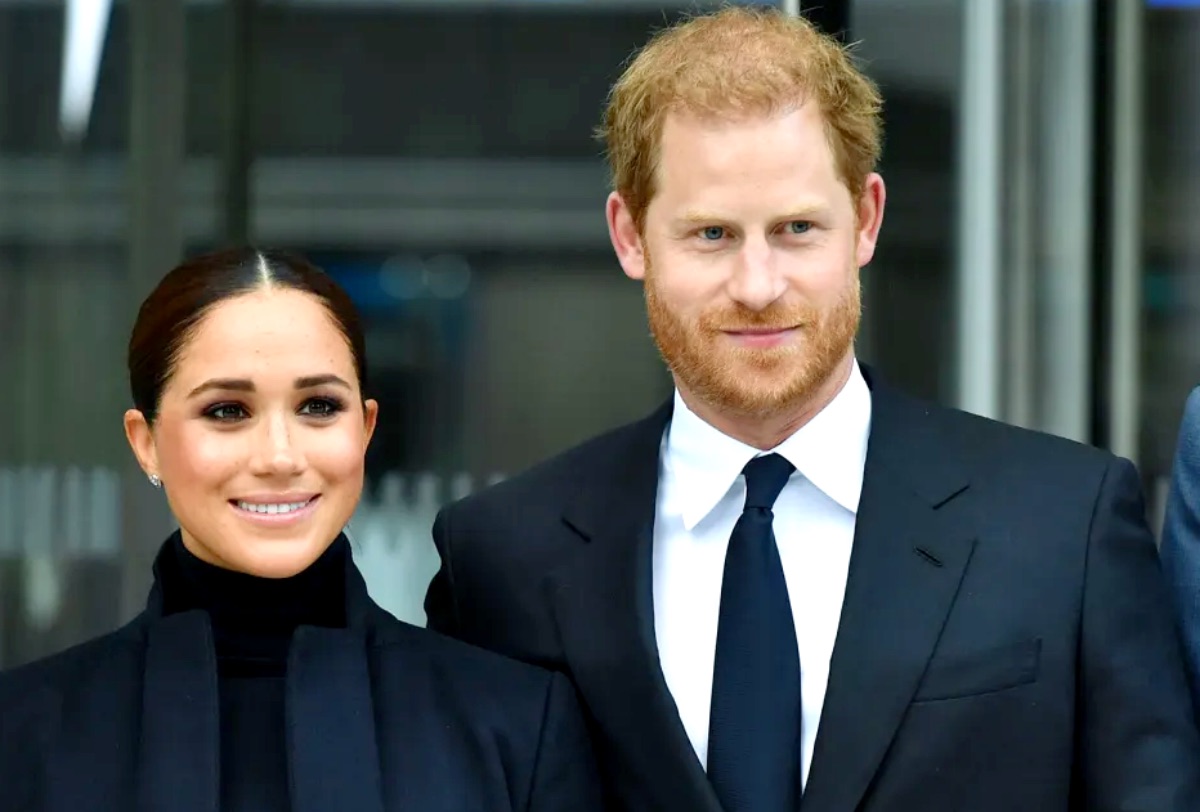 Prince Harry and Meghan Markle are traveling to the UK in September, but will they get a chance to drop by Balmoral Castle to see the Queen? Read on and we’ll tell you what we’ve learned.

Royal Family news reveals that, contrary to popular belief, Royals don’t have a lot of time to spend together as a family. As a result, summers at Balmoral Castle in Scotland often serve as a cherished respite for the family, reports Marie Claire.

This year the Monarch has been at Balmoral Castle since late July and has been visited by numerous members of the Royal family, including Prince Charles, Prince Edward, and Lady Louise Windsor. According to the Telegraph, Prince William, Kate Middleton, and their youngsters George, Charlotte, and Louis will be joining the Queen shortly. 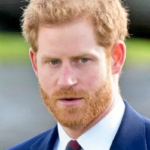 No Plans to Meet Despite Proximity

As PEOPLE Magazine reports that Royal Family relations have been strained in recent years for the Duke and Duchess of Sussex, including a prolonged estrangement from the duke’s brother Prince William. Prince Harry and Meghan Markle are expected to travel to the UK in September and will be taking up shop at Frogmore Cottage on the Windsor Castle estate.

William and Kate coincidentally will be moving into Adelaide Cottage down the street from there around the same time. While the whole family, including Queen Elizabeth, will be a stone’s throw from one another, there are “no current plans” to meet as of yet.

Will Sussexes and Cambridges Cross Paths?

Writing for The Telegraph about the Sussex’s UK trip, royal correspondent Victoria Ward wrote, “In the coming weeks, they will travel to Scotland for their annual summer break with the Queen at Balmoral before returning to settle into Adelaide Cottage ahead of the new school term.” 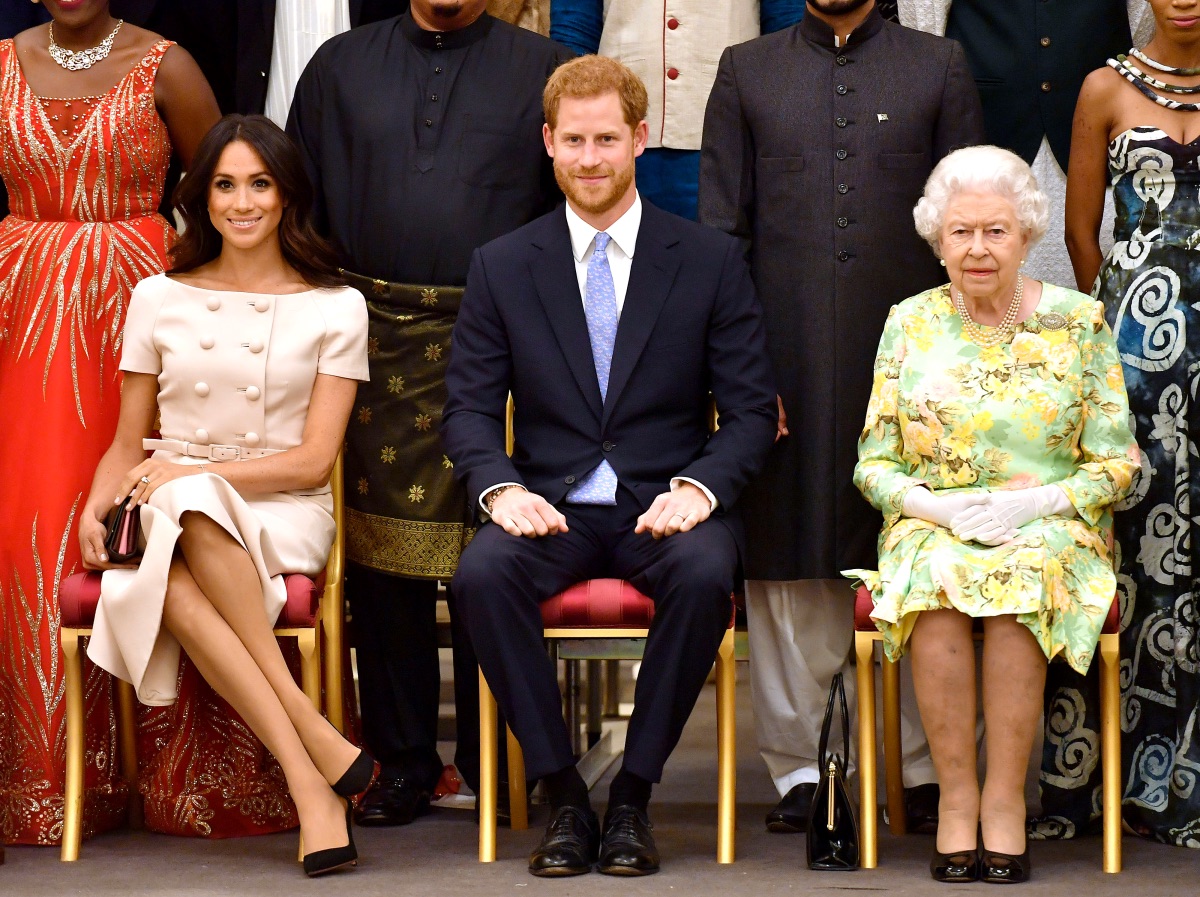 Prince William and the rest of the Cambridges have spent their summer at the Isles of Scilly off the Cornish coast as well as their countryside retreat at Amner Hall in Norfolk. As the summer winds down, the Cambridges will be moving their family into Adelaide Cottage – a much more modest abode than their posh digs at Kensington Palace. At Adelaide there will be no more live-in staff and their children will be starting a new local school.

Prince Harry and Meghan Markle in UK for Charities

While Balmoral Castle would have made the perfect setting for a brotherly reconciliation between Princes William and Harry, the Sussexes reportedly have no plans of joining the Royal Family at the estate. It’s unclear whether they were ever actually invited.

As far as we know the Sussexes can be expected to carry out a low-key mini-European tour which will include visits to some charity events near and dear to their heats. Be sure and stay up to date on this developing story. Return here often for more Royal Family news and updates.