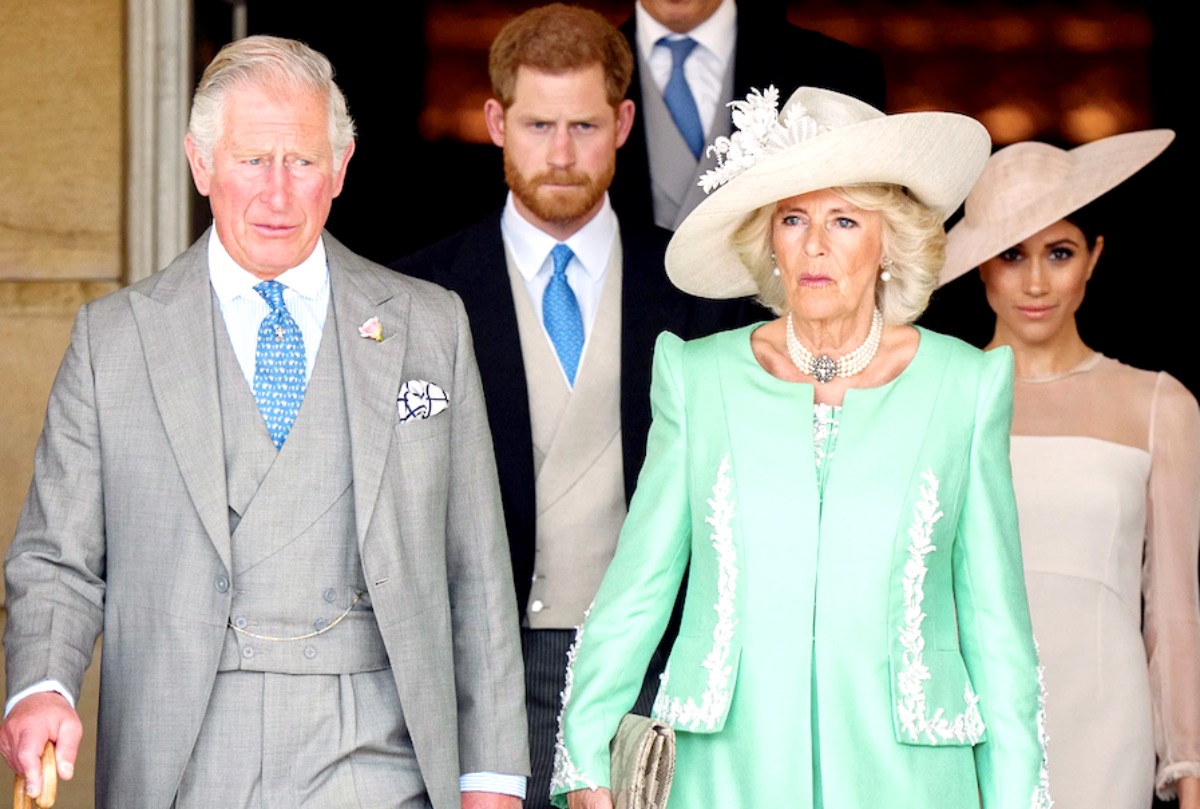 Royal family news hints that the Queen and her followers fret over Prince Harry’s upcoming memoir. And the royal family found several reasons to worry. For instance, the Duke of Sussex has developed a reputation for throwing shade at the royal family.

But beyond that, some experts believe that Harry’s memoir could destroy Duchess Camilla. And that would result in a rift impossible to heal. Get the details below.

Duchess Camilla has gone from a royal family outcast to a working senior royal, worthy of standing on the balcony with the Queen. But some believe Prince Harry’s memoir could destroy all that his stepmother worked so hard to achieve. As a result, the upcoming tell-all has caused “considerable anxiety in Buckingham Palace,” reported Newsweek.

For instance, a former close friend of Princess Diana, Richard Kay, reflected on the potential impact. And he warns that the memoir could wreck not just Camilla Parker-Bowles but Harry’s relationship with the royal family. Because the tell-all reportedly will criticize Britain’s next queen, Harry may also doom his own future with his country. 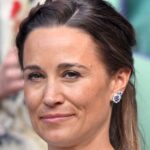 However, Richard Kay also noted that Harry’s recent talks with friends of Princess Diana’s added to the concern. “Understandably there is considerable anxiety in Buckingham Palace circles that Harry, 37, will use the memoir to settle perceived scores with family members and senior courtiers,” wrote Kay in a recent editorial essay. And the journalist called the Palace “particularly nervous about his attitude towards his stepmother.”

However, Richard noted that Harry doesn’t stand alone in faulting his stepmother, Duchess Camilla, for causing Charles’ marriage to Diana to fall apart. And the journalist believes some of Diana’s supporters helped Harry find negative material for his memoir. As evidence, Richard revealed that Harry “invited friends of his mother to share memories and private photographs of her.” 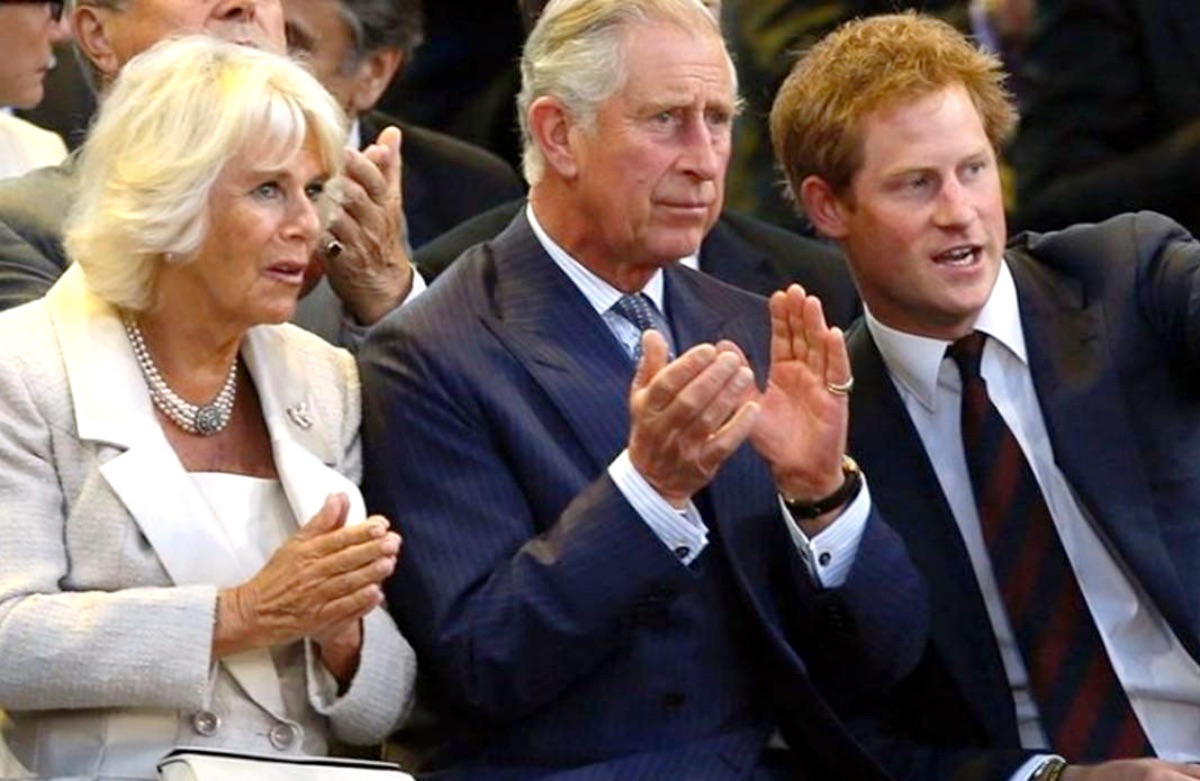 And the Duke of Sussex “especially wanted to know the background to the breakdown of the marriage of his parents,” added the journalist. Because Charles and Diana tried to protect William and Harry from knowing details, Harry wanted information for his memoir. And Kay claims that one of Diana’s friends talked with Harry at length about Camilla. That friend reportedly disliked Camilla.

Last year, Harry offered some insights into his memoir. And the Duke of Sussex shared that he plans to pen the tell-all “not as the prince I was born but as the man I have become.” Looking back, Harry added, “I’ve worn many hats over the years, both literally and figuratively.” As a result, the Duke of Sussex hopes that telling his story, from the highs to the lows, will reveal “that no matter where we come from, we have more in common than we think.”

What do you think? Prince Harry has promised to provide a truthful account of his life thus far. Do you predict that will include damaging remarks about Duchess Camilla? And after you share your views, check back on our site for more royal family news!