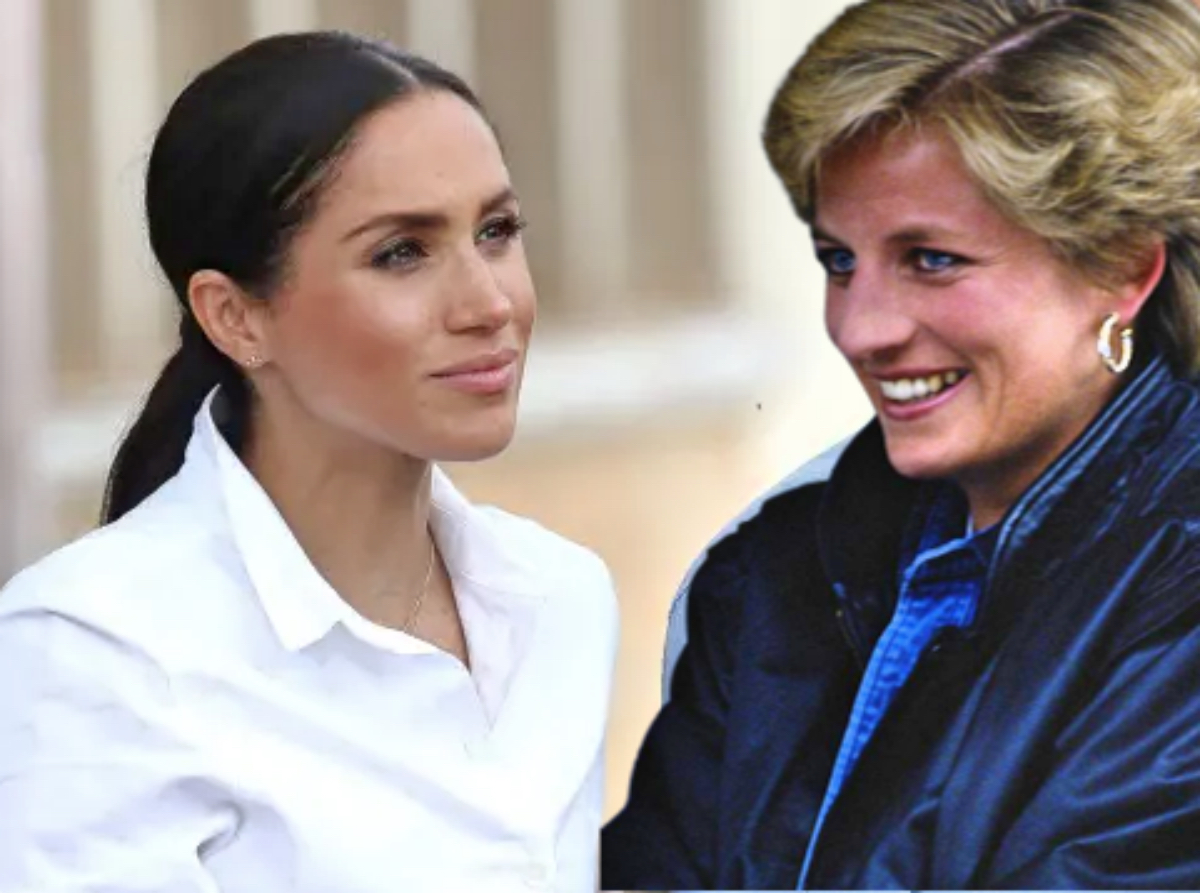 Royal Family news reveals that, according to Daily Beast, Princess Diana wouldn’t have been a “great fan” of Meghan Markle. Read on and we’ll tell you why one expert doesn’t think the princess would have been a big fan of the duchess.

Royal Family news reveals, royal expert Tina Brown thinks that Princess Diana would not have been very enamored by the Duchess of Sussex. Shortly before the princess died in 1997, she was caught between a past with the royal family and a future beyond, and yet always painfully present was the media.

On this, the 25th anniversary of Diana’s death, royal author and Daily Beast editor-in-chief, Tina Brown, recalled a July 1997 lunch she had with the princess, and Vogue editor-in-chief Anna Wintour, in New York at the Four Seasons.

“Diana was really on top form and in many ways in her stride in a pale green suit with those amazing supermodel legs and incredibly limpid blue eyes,” Brown said, per The Daily Beast. “She was absolutely stunning in real life, and so much taller than you thought.

“She talked about two things. She was really excited about starting to do documentaries about her causes, and for that to fund her humanitarian work.” 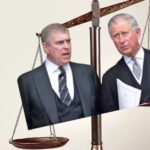 Brown added that, in some ways, what Diana was doing was “a foreshadow of Harry and Meghan’s plan 25 years ago.” She said that the main difference was that Princess Diana didn’t see any profit in what she was doing – it was “a charitable venture.”

Brown also reportedly discussed the day of Diana’s death and how much she hated the month of August when her sons, Prince William and Prince Harry, were always away at Balmoral and she was struck with finding a place to settle. “I said, ‘Surely everyone wants you to stay with them.’ And she said ‘No, having me to stay means you have the press rummaging around in dustbins and paparazzi helicopters flying overhead,” Brown recalled.

“It’s a misery. It’s very hard to have me to stay. This is the reality of my life.’ That struck me as poignant. Obviously, she was lonely, and looking for somewhere safe to be.

“The reason she was with Dodi [Fayed] on that boat that summer was, as she said at our lunch, ‘He has all the toys,’ by which she meant he had helicopters, boats, and bodyguards. Going to stay with Dodi meant being safe from all that intrusion, but of course on that awful night the opposite was true.” 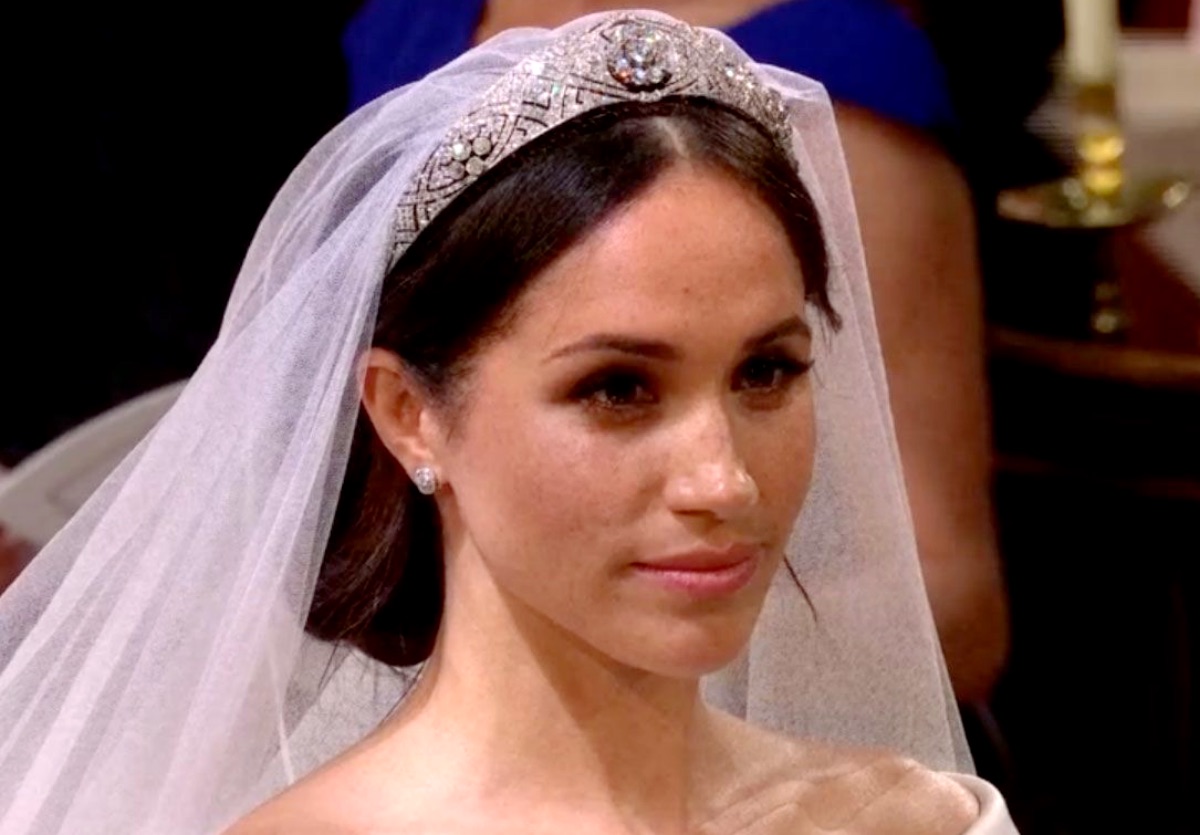 Brown, along with the rest of the world when what seemed like another “glamorous summer holiday” ended with Diana’s death. It was “inconceivable, unbelievable.”

Be sure and do something today to remember Princess Diana. Return here often for more Royal Family news and updates.