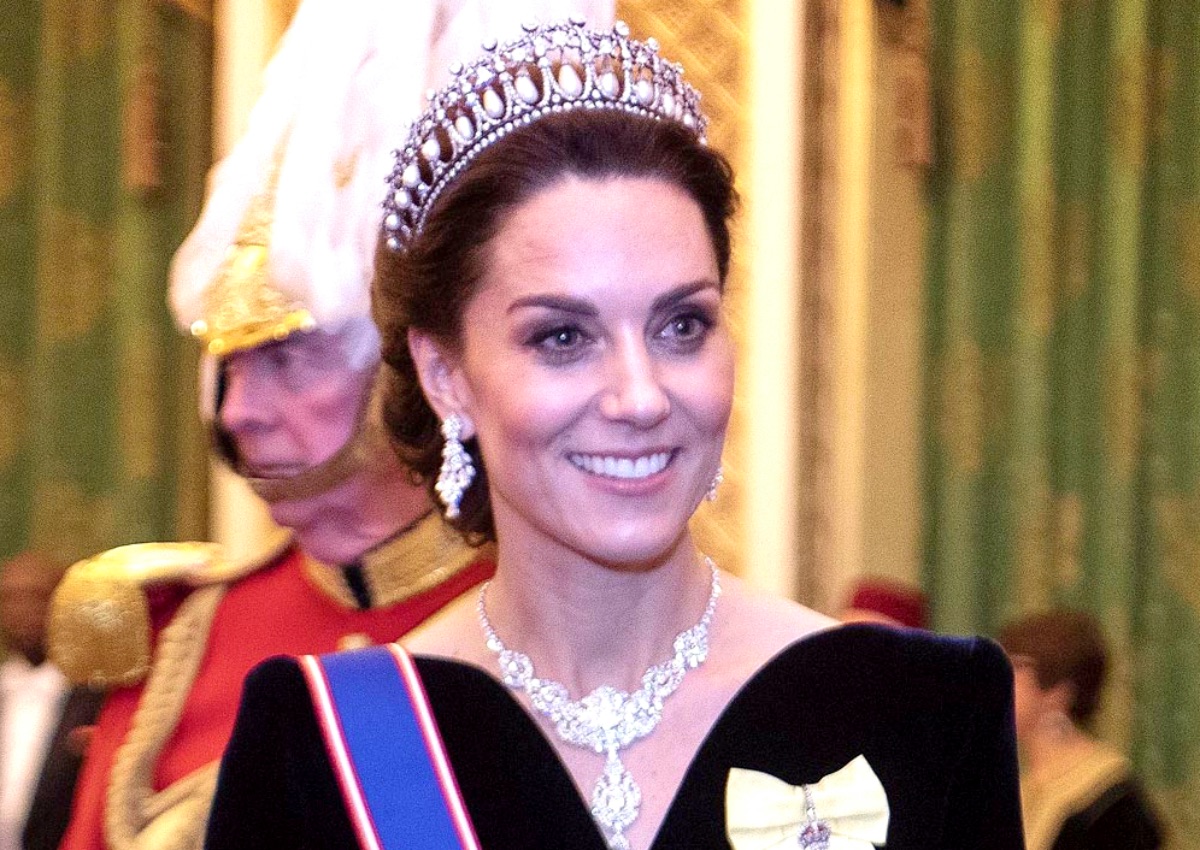 Royal family experts say that those who view Kate Middleton as a future queen could get proved wrong!

And that holds true even when Prince William becomes King.

Not if you understand royal family rules.

Get the inside scoop below!

Queen Elizabeth Must Give ‘Stamp Of Approval’ To Future Queen!

But royal family insiders warn that only Prince William qualifies for certain for the throne.

And while William may not want to leave Kate behind, sources quoted by Yahoo explain that the Duchess of Cambridge requires a very important “stamp of approval.”

And that “stamp” must come from Queen Elizabeth herself, added one royal family insider. 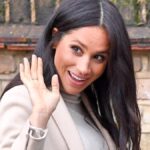 How Does Queen Elizabeth Feel About Kate Middleton?

As a result of that requirement, the source also discussed how the Queen feels about Kate Middleton.

While Queen Elizabeth may have hesitated during the early days of Kate’s and William’s marriage, today Her Majesty and the Duchess of Cambridge have achieved a “great” relationship, said the insider.

Queen Elizabeth feels “confident” about Kate’s skills in leading the U.K. .with Prince William some day, added the source.

“Over time, Kate has proved to Elizabeth that she can be trusted,” shared the royal family insider.

“And they’ve developed a great relationship,” added the source.

“Elizabeth feels confident that Kate will make a great queen.”

But the Duchess of Cambridge didn’t always feel prepped to take the throne, according to the sources.

In 2011, when Kate Middleton and Prince William tied the knot, Kate felt “uneasy” about the royal spotlight.

“During the early days as a royal, being around Elizabeth made her nervous,” explained one royal family insider.

“She was so desperate to impress.”

But as the years passed, Kate became “fearless,” according to that source.

And now the Duchess Of Cambridge “knows [the protocols] like the back of her hand.” 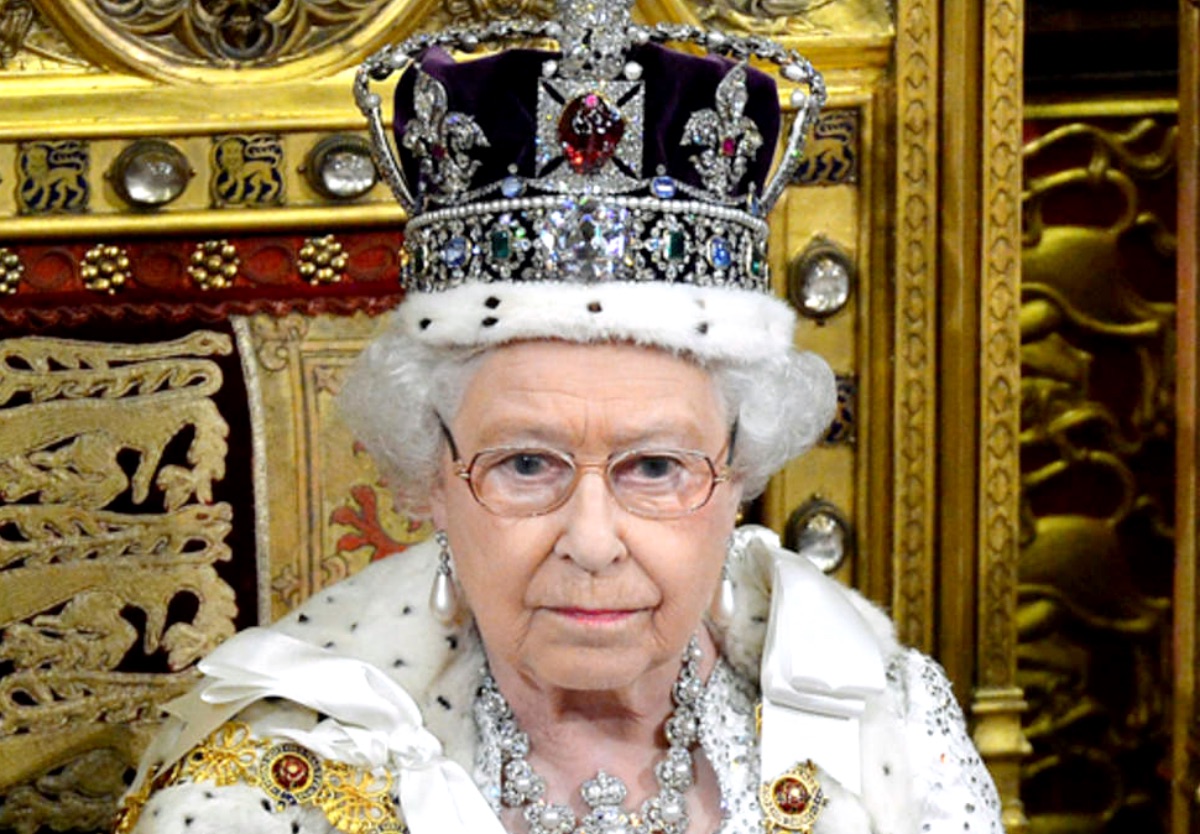 Who’s Next In Line To The Throne?

As a result of the rules of succession, however, the Duchess and Duke of Cambridge do not rank next in line.

Prince Charles, the father of Prince William, ranks first in the line of succession.

But the Duke of Cambridge does rank after his dad.

And when William does ascend to the throne, Duchess Kate will earn the title of Queen Consort.

As for how the rules will impact Prince Charles’ wife, Duchess Camilla?

Camilla probably will take on the title of Princess Consort when her husband becomes king.

And that means when Kate becomes the Queen Consort, she will make a mark in the history books as one of the first women in years to hold that title.

The royal family insider does predict that will take place.

At this point, Queen Elizabeth feels “confident” that William and Kate check off all the qualification boxes for ruling.

Kate seems “always up for a challenge, believes in herself and feels that she has developed the wisdom, courage and strength to be a success,” praised the source.

What do you think about Kate Middleton becoming Queen one day? Do you think she will succeed?

Tweet us your views! And be sure to check back on our site for all the news about Kate Middleton, Prince William, Queen Elizabeth, and the rest of the royal family!