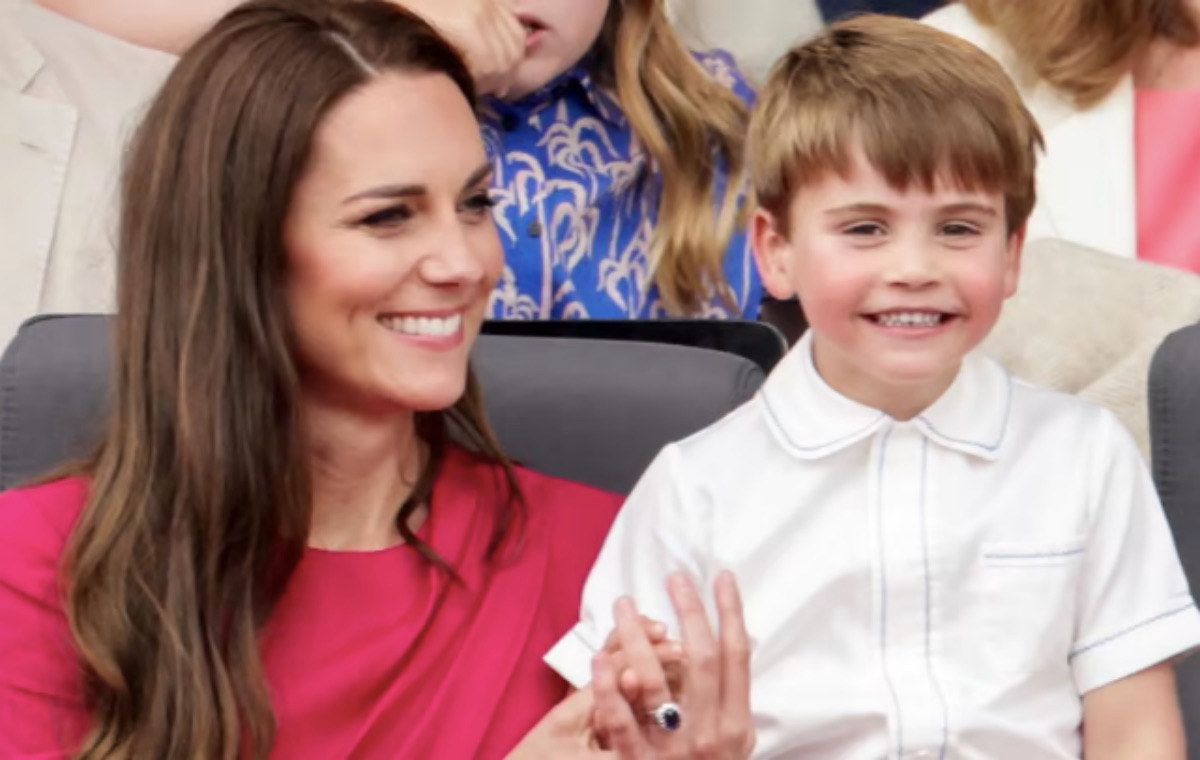 Prince Louis is not done popping up all over the internet for having a face that can come up with a million amusing reactions! One second his face is that of the happiest kid in the world and the next it’s giving out boss baby vibes. Let’s just say, we’re here for all of it.

The 4-year-old made a high profile appearance during this year’s Glastonbury festival – the first in a while due to the pandemic – and it’s not how you think.

Louis’ face was actually printed on a flag flown by a festival goer in the crowd at rock band Skunk Anansie’s set on Saturday.

The picture was taken during the Trooping of Colour round of the Queen’s Platinum Jubilee celebrations, when the young prince reacted to the noise of the military jets involved in the flypast. The snap shows Louis supposedly screaming while covering his ears with his hands.

The now-famous picture was taken on June 2, with Louis standing with his elder siblings, his parents and his close relatives, including the Queen and Grandpa Charles, at the Buckingham Palace balcony. 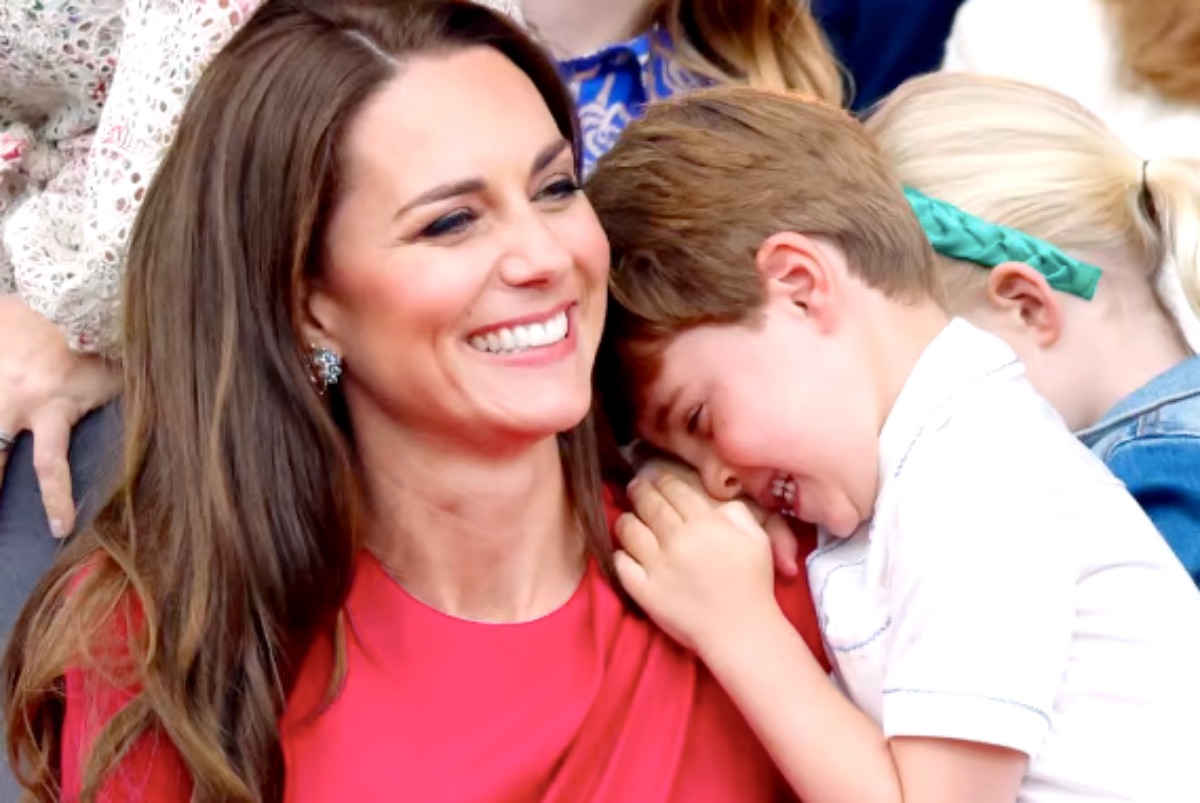 What Prince William and Kate Think About the Glastonbury Festival

During an interview with the BBC in 2017, Prince William shared that he and his wife are both “really into music”, before adding: “unfortunately it’s quite tricky [to go to concerts].”

“[But] I’ve got into enough trouble for my dancing recently so it’s probably best to keep away from that.”

The Cambridges also didn’t attend this year’s festival, but maybe someday they will? Meanwhile, Princess Beatrice and her husband Edoardo Mapelli Mozzi were spotted having a great time at the festival.