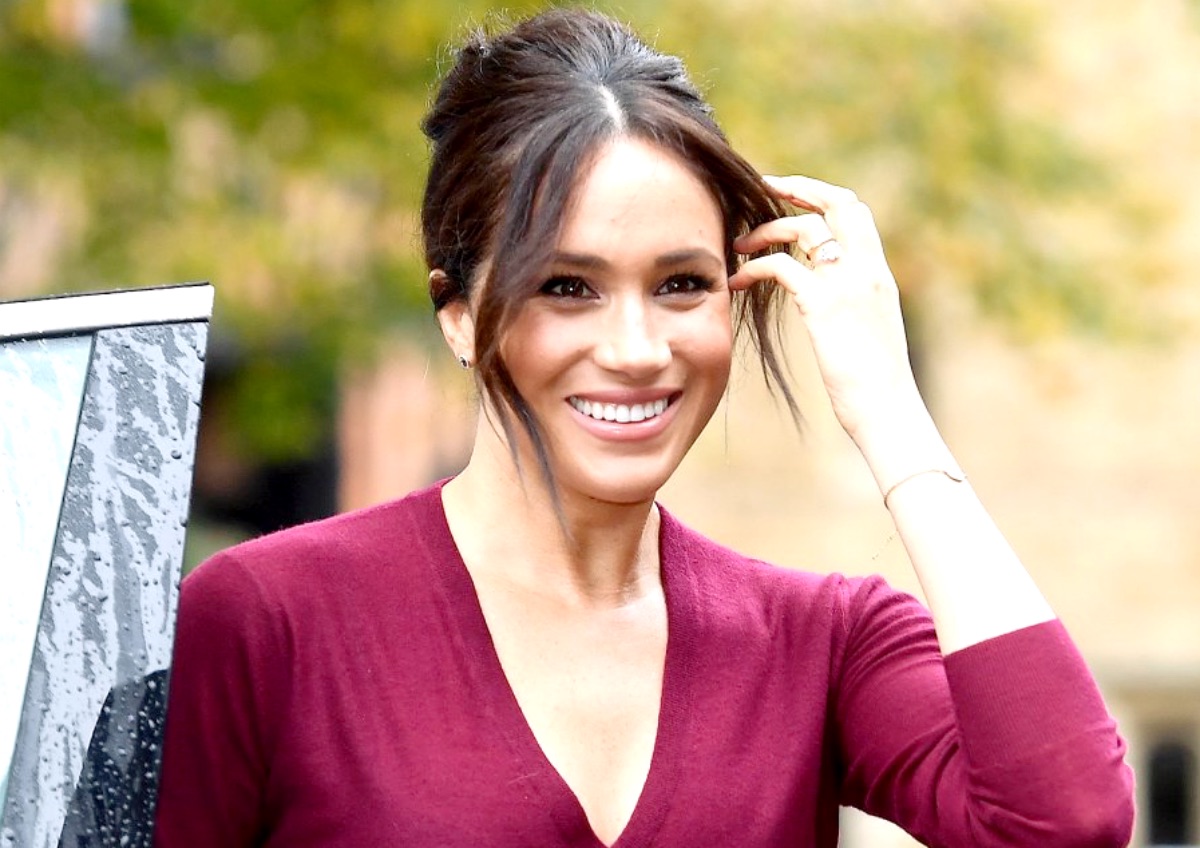 Royal family news in the past months has focused on the rumored feud involving Prince Harry and Meghan Markle battling the rest of the royal family, known as “The Firm.”

But for those weary of the negative news, a royal insider just revealed that one person actually welcomed Meghan!

Find out who was so kind to the Duchess of Sussex below.

Who Welcomed Meghan Markle, Duchess Of Sussex, Into The Royal Family?

When Meghan Markle walked down the aisle to tie the knot with Prince Harry, she became a member of the royal family.

But not everyone in “The Firm” proved welcoming to the newcomer. 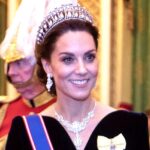 And that meant the rare exception to that sad situation meant all the more, reveals Andrew Morton.

Morton, author of “Meghan: A Hollywood Princess,” shared which royal family member pointedly reached out to Markle after her wedding, per Good To Know.

Duchess Camilla Parker-Bowles chose the perfect moment and method to welcome the new Duchess of Sussex into The Firm, according to the royal family biographer.

What Did Duchess Camilla Do That Meant So Much To Meghan Markle?

Travel back in time to an event occurring in 2018.

That event occurred long before Meghan Markle and Prince Harry’s abrupt exit from the royal family and the UK.

And the occasion on which that warm welcome occurred just happened to mark a significant milestone for multiple royal family members.

In 2018, Prince Charles got feted at his 70th Birthday Patronage Celebration.

And in that role, the former actress seemed to feel hesitant about where she fit into The Firm.

But Camilla quickly saw that hesitancy.

As a result, the Duchess of Cornwall went the extra mile to support Meghan.

Just as the two prepared to exchange the symbolic farewell smooches, Camilla reached out to take Markle’s hand.

And she didn’t stop there.

Camilla held the Duchess of Sussex’s hand throughout their conversation.

Because royal family members rarely hold each other’s hands unless they are spouses. 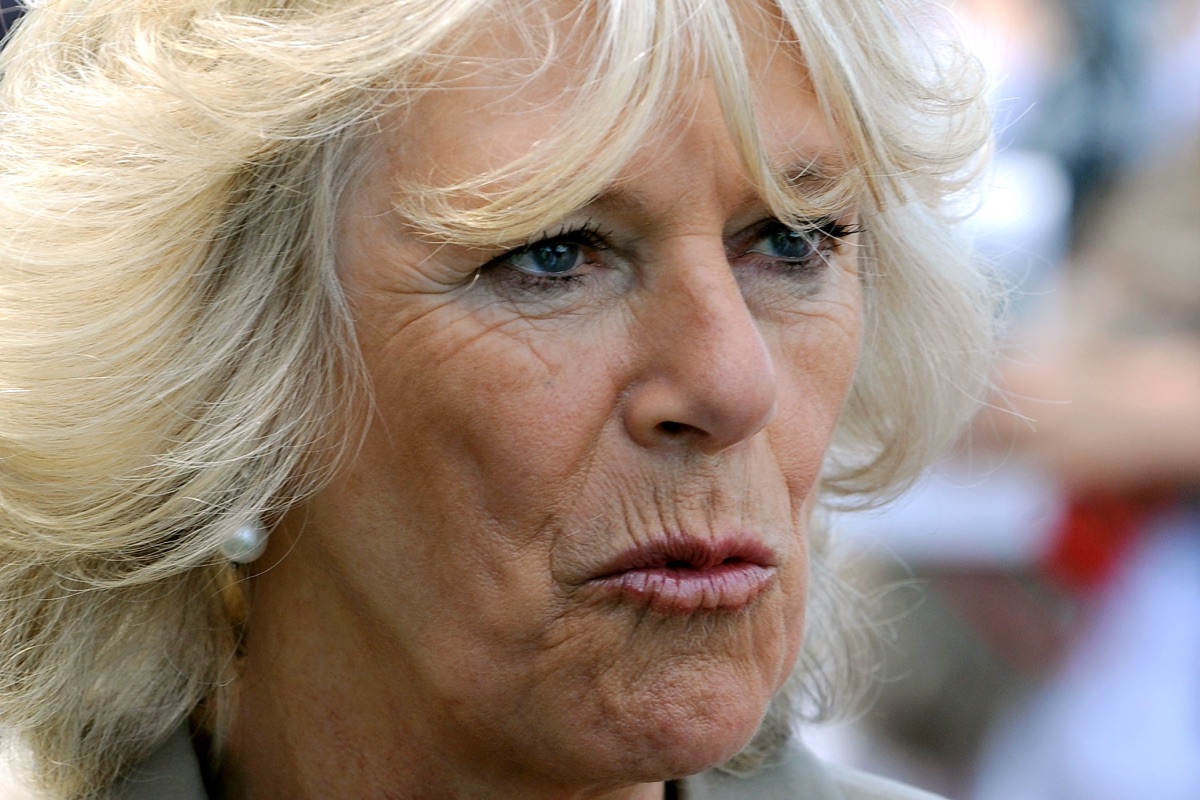 Duchess Camilla Sent The World A Message About Meghan Markle

In addition to holding Meghan’s hand, Camilla made a point of interacting with Markle throughout Prince Charles’ celebration, according to Morton.

Royal family observers noted that the Duchess of Cambridge and Duchess of Sussex laughed and smiled with each other during the event.

And Morton translated that charming scene as revealing that Camilla felt fond of Meghan.

“On that day, Camilla, Duchess of Cornwall, who had previously advised Kate Middleton on the finer points of protocol during her royal apprenticeship, was, without saying a word, signalling to the watching world that Meghan was now ‘one of us,” wrote Morton.

Are you surprised that Duchess Camilla stands out as the only royal family member to welcome Meghan Markle into The Firm?

And be sure to check back on our site for all your royal family news and updates.