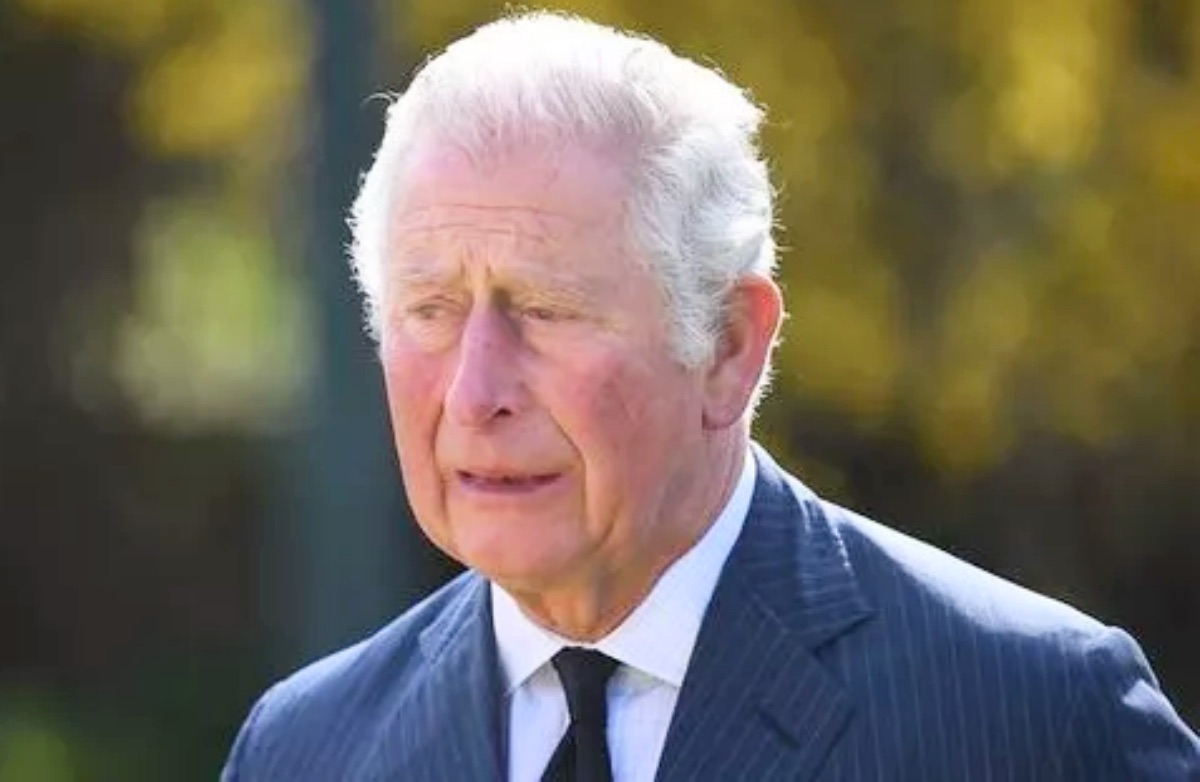 Prince Harry, 37, seemingly trashed his father over the weekend in his statement defending his involvement in the cash for honors scandal.

Harry’s spokesperson set the record straight that Harry was not the one who introduced the Asian billionaire Bin Mahfouz to his father Prince Charles.

A royal expert is claiming that even though Harry didn’t mention Charles by name, he couldn’t resist from taking a swipe at his old man. However, a close friend of the family is convinced that Charles will not be hitting back at his son.

Following a probe into the “Cash for Honors” scandal, Prince Harry’s spokesperson hit out at the Sunday Times for their vague report claiming that Harry was the first royal to meet and receive donation from Mahfouz Marei Mubarak bin Mahfouz. The spokesperson alleged that the vagueness of the report made it seem as if Harry was the link between bin Mahfouz and Charles. 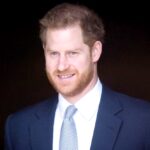 The statement also explained that Harry had cut ties with the billionaire because of “concerns over his motives.”

Following the statement, a friend of Charles said that the 73-year-old was “deeply shocked and disappointed” by it, adding that it “effectively threw his father under the bus”.

The source also added: “Charles very much loves his son and he will not be having a pop at Harry in return. It’s that simple.”

It was also revealed that Charles and Harry have barely spoken in the last eight months, with communications between them said to be at an all-time low. 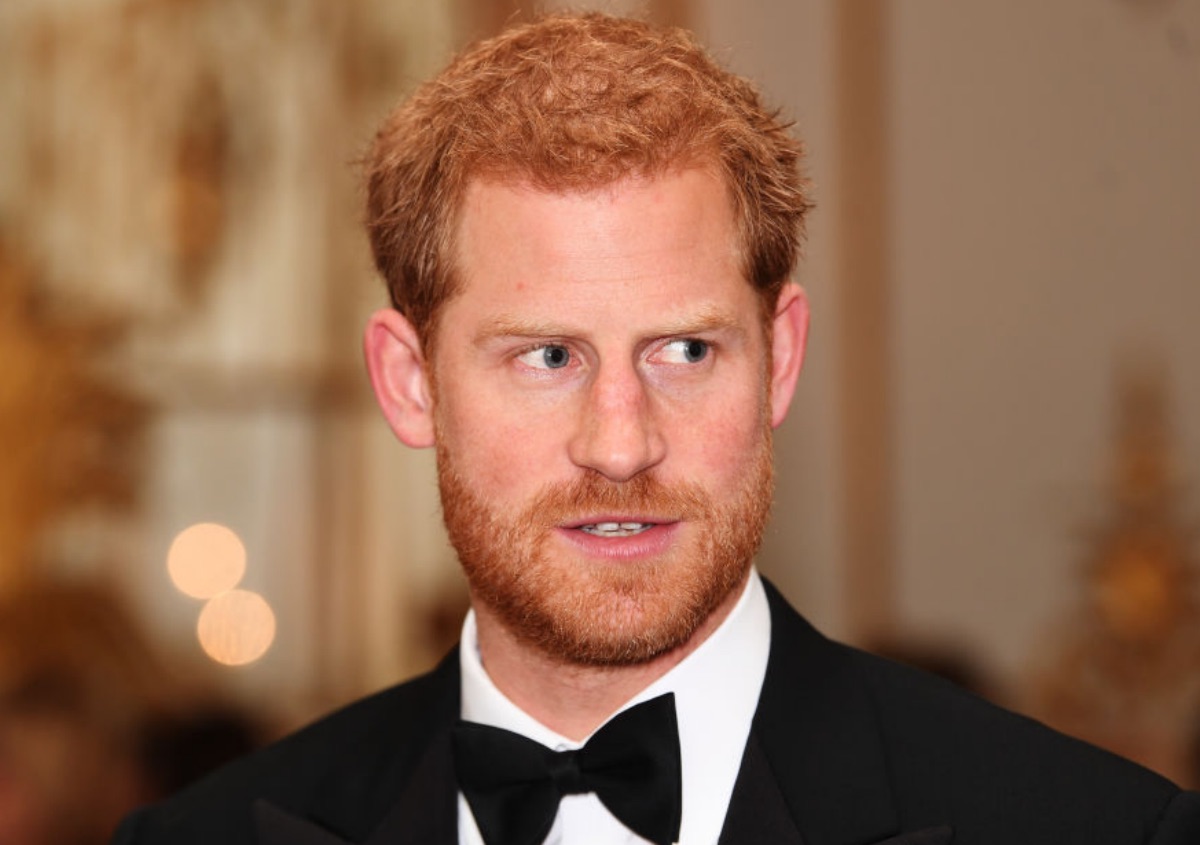 Harry and his father haven’t seen each other since Prince Philip’s funeral back in April. He arrived in London in July for the unveiling of his mother’s statue but the pair did not cross paths then.

Following Harry’s subtle shade at his father regarding the CBE incident, royal experts are predicting that the controversy could land as a topic in Harry’s upcoming memoir.

“There are fears that this episode with Mahfouz could even be a chapter in Harry’s autobiography.

“This attack was more damaging than the swipe at Charles’s parenting skills because this was a challenge to the way he conducts his business which is far more damaging to the future King.

“There is no way for Charles to fight back and defend himself publicly so he keeps a dignified silence.”

They added: “These constant barbs about his father from America could be very damaging to his reign.”