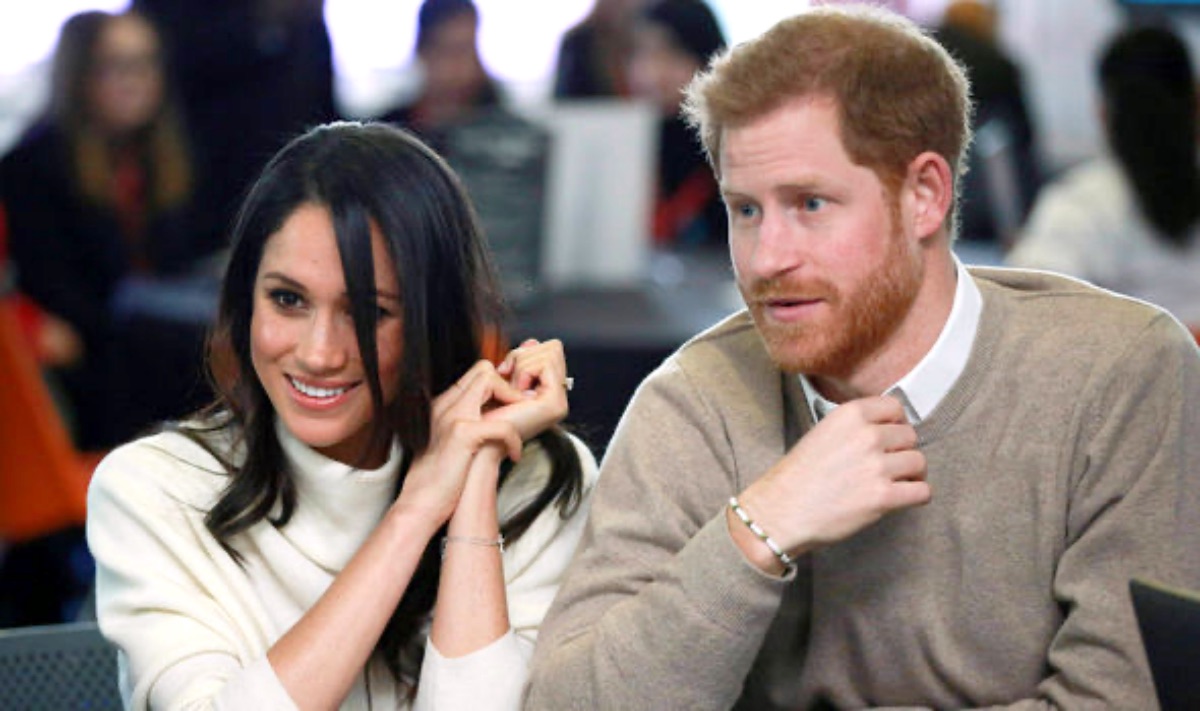 The Sussexes have been a topic of speculations since they tied the knot back in 2018. Prince Harry and Meghan’s Oprah interview further heightened media interest in the controversial couple.

During the interview, Meghan made a series of remarkable claims, including not getting proper mental health care as a member of the Royal Family, even though she suffered from suicidal thoughts while pregnant.

Jesús Enrique Rosas, who goes by the Body Language Guy on YouTube, told the Daily Express that Meghan uses a kind of subtle sign to give Harry directions when they’re out in public or doing an interview. 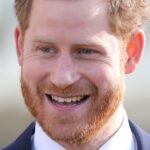 Mr. Rosas said: “So, Meghan does that signal that she applies so many times to end conversations – that is touching people.

“Whether it’s the [Commonwealth Day 2019] video, or the red dress [Annual Salute to Freedom Gala] video, or the Oprah video where she wanted Harry to stop talking, she used that touch that is more like a tap.”

Rosas also studied various footage of the couple over the years and noticed this silent gesture happened repeatedly. 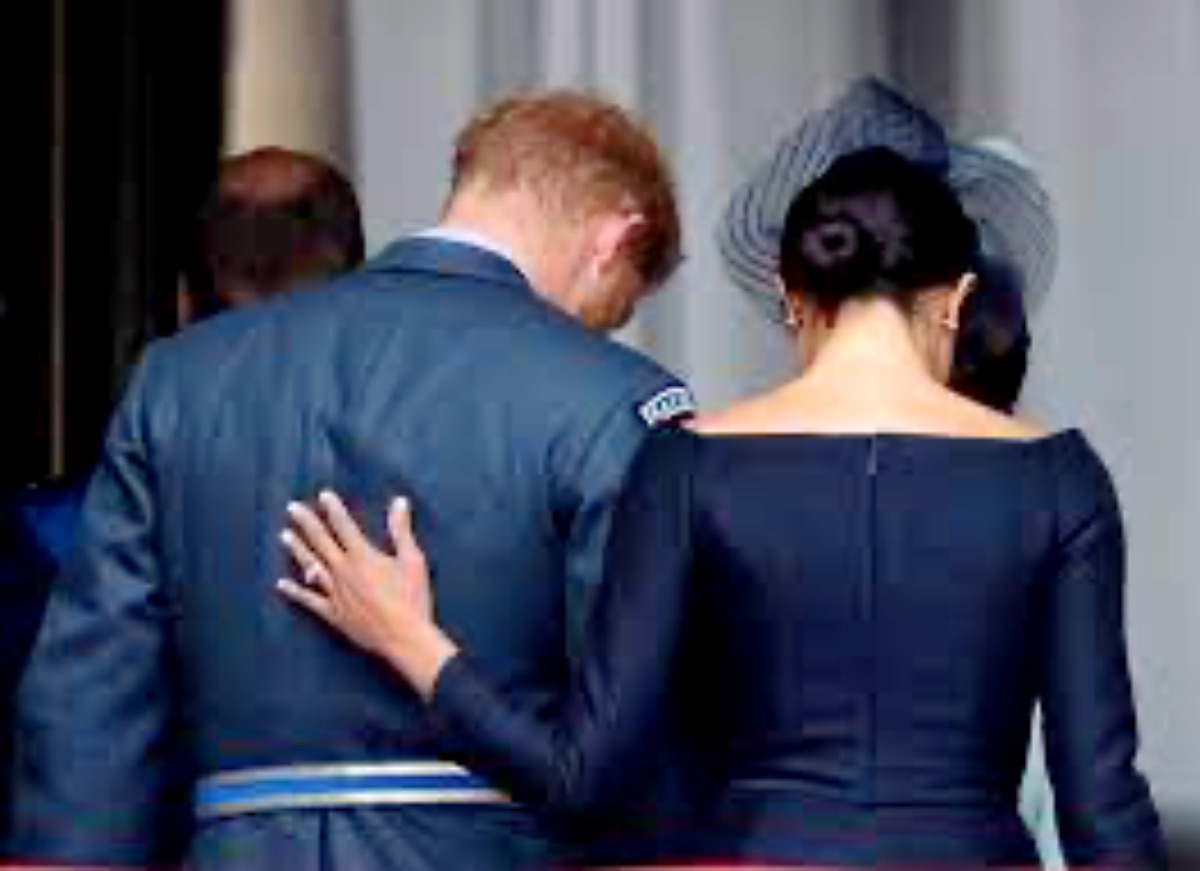 This is coming after the Queen announced her hopes that Camilla will become Queen when her successor Charles ascends the throne. While the Duchess of Cornwall received congratulatory messages from members of the Royal Family, Harry and Meghan Markle are yet to speak out.

However, a few days after the Queen’s announcement, Harry made a short video advising people to get HIV tests. During the video, he also renewed his vows to carry on with his mother Princess Diana’s positive work.

Recently, Harry made a public appearance alongside his cousin Princess Eugenie at the grand Superbowl final.