Royal Photographer Opens Up About Princess Grace Behind The Scenes 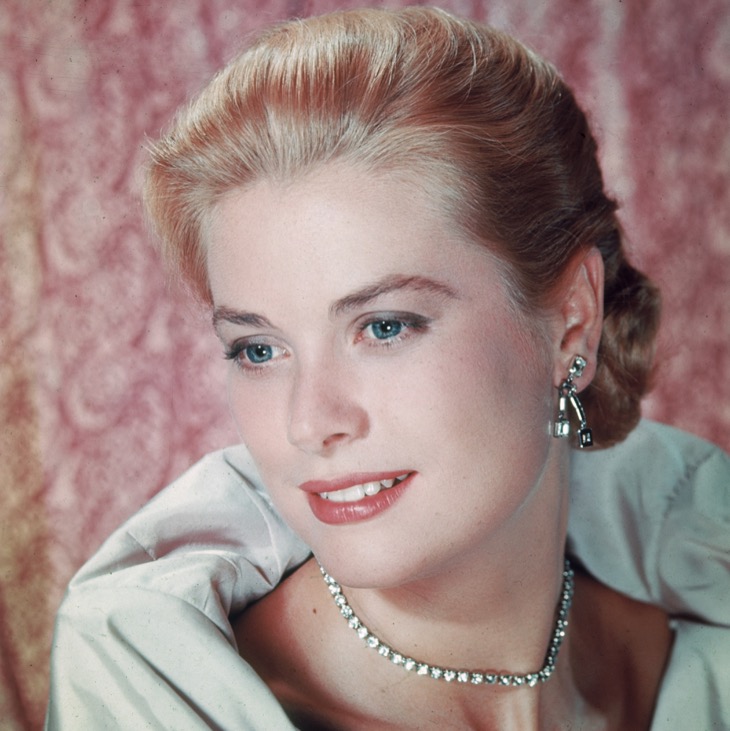 One royal photographer is opening up about his experiences working with the late Princess Grace. Famed photographer and journalist Reginald Davis says in his new book, ‘My Life Photographing Royalty and the Famous,’ that Princess Grace was perhaps the most memorable, if not challenging royal he has ever worked with in his career.

And while he says that Princess Grace of Monaco was definitely one of the most stunning women he’s ever worked with, she was also a feisty one to say the least. Princess Grace died on September 14, 1982, a day after suffering a stroke while driving her car, which caused a crash.

He told Britain’s the Daily Express in a new interview, “She only agreed to a private audience because I had previously had a private audience with the Queen. Everyone wanted to shoot Grace. She was such an attractive woman, why be so haughty, arrogant and awkward?”

He added, “Of course, you’d never know that from looking at her face. In the photos, she seems every inch the relaxed, happy mother.”

What’s more, Reginald also said that his favorite royal to work with was none other than Queen Elizabeth’s younger sister, Princess Margaret.

He explained, “She was just so vibrant — and had these beautiful azure eyes. She really was the Diana of her day. Everything I took of her was in demand.”

Tell us, are you surprised by these new claims made about Princess Grace? Let us know what you think by dropping us a line with your thoughts in our comments section below. Also, don’t forget to check back with The Royal Princesses for all the latest news on all of your favorite princesses right here!

A Royals Themed Bingo Game in The Works