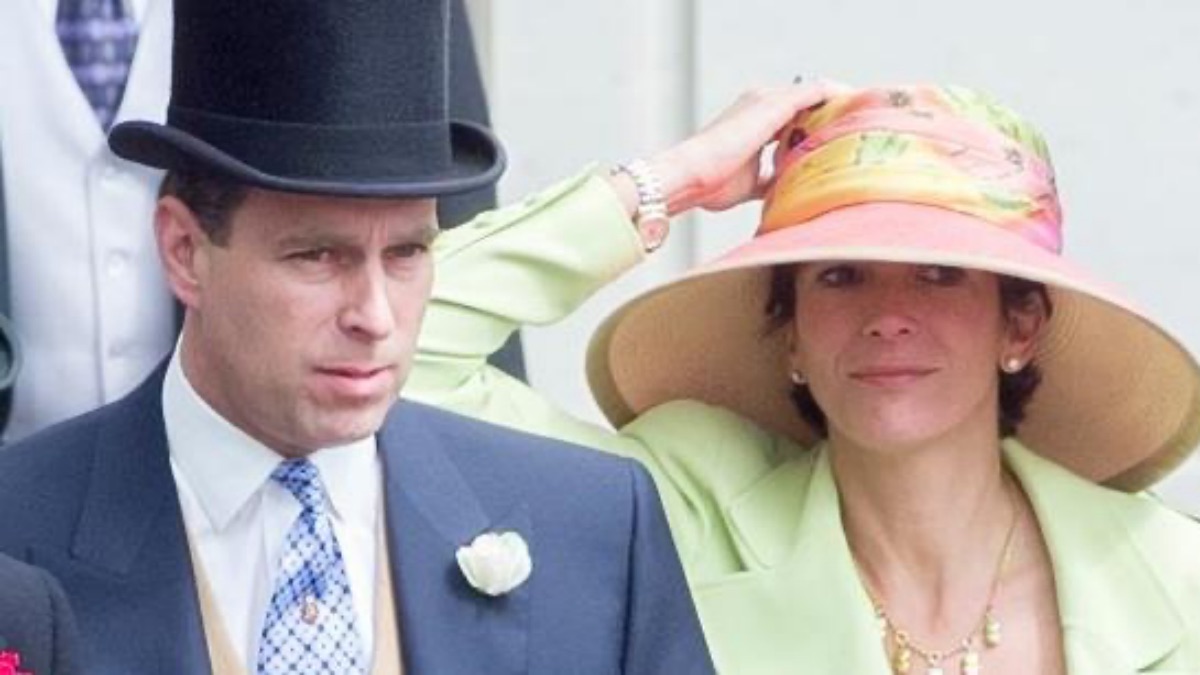 In an ITV documentary, a former royal protection officer for Buckingham Palace explained that he and other palace staff suspected that Ghislaine Maxwell and Prince Andrew were on intimate terms.

The former officer, Paul Page, noted that “from the way she was allowed to enter and exit the palace, at will” they suspected that the now-disgraced socialite might have had an intimate relationship with the prince.

Keep reading and we’ll fill you in on the rest of the story.

Ghislaine Maxwell Was a Regular at Palace

In the documentary, Ghislaine, Prince Andrew and the Paedophile [sic], Page spoke of one colleague that remembered the convicted sex trafficker entering and leaving the palace four times in one day, saying, “she kept coming in and out, in and out.” Royals’ fans will recall that the embroiled Duke’s legal troubles have swelled in the wake of Maxwell’s conviction for sex trafficking. 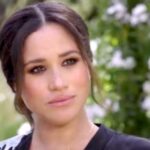 The former British socialite was convicted on Wednesday, December 29, 2021, on all six sex trafficking charges that were leveled against her. More recently, on Friday, January 14, Queen Elizabeth took a personal meeting with her son to inform him that he was being stripped of his royal patronage and military titles due to the suit brought against him by Virginia Guiffre, per Insider.

That news came just a day after a New York Judge denied an attempt by the prince to have the case dismissed and now he must defend himself without the support and protection of the Crown. Royals’ fans may recall that Guiffre originally leveled her charges against Jeffrey Epstein in 2015 for forcing her to have sex with Prince Andrew in both New York and London, as well as Epstein’s private estate in the US Virgin Islands. 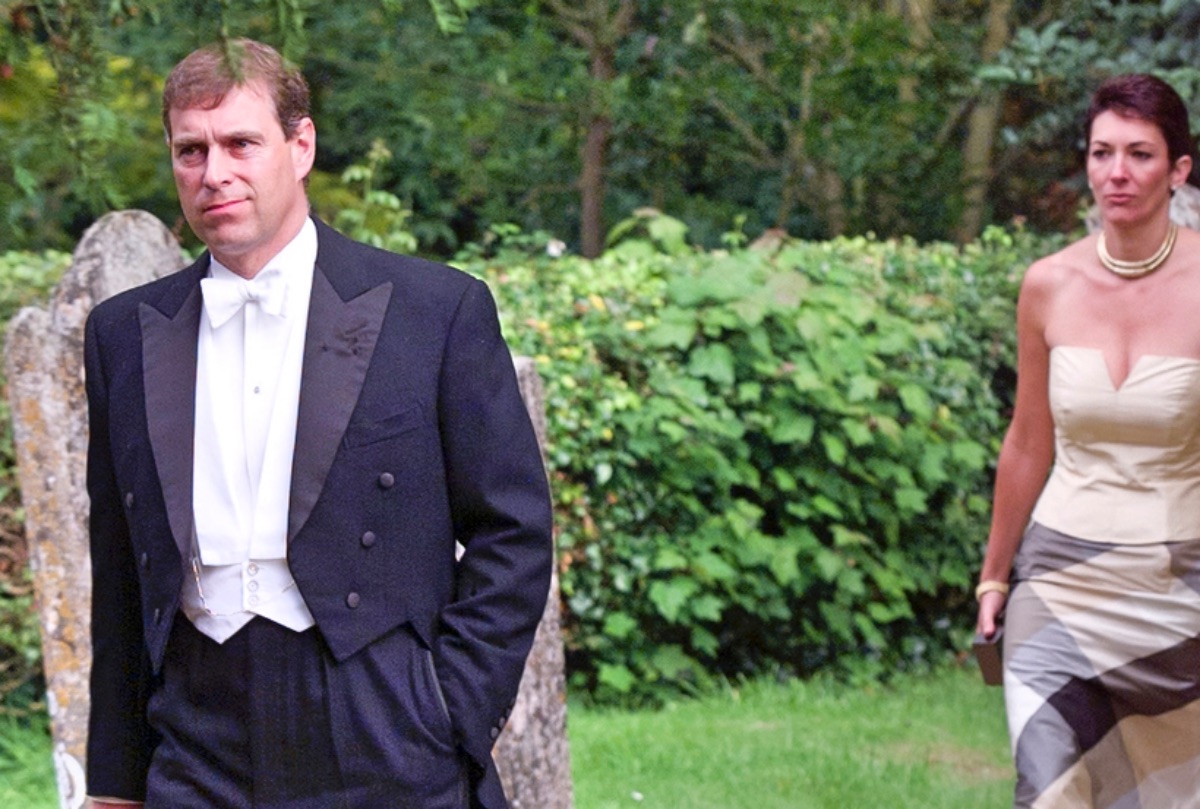 Giuffre was never called to testify at the disgraced socialite’s trial, however, Prince Andrew was mentioned by name in court proceedings. In them, two witnesses testified that they had seen Andrew travel on Epstein’s private jet, “The Lolita Express.”

Prince Andrew made incriminating statements back in 2019 in a BBC interview where he described having a close friendship with Maxwell and explained that it was through her that he met Epstein. According to Business Insider, the press office for the Duke of York could not be reached for comment.

Be sure to stay apprised of everything royal and return here often for more spoilers, news, and updates.