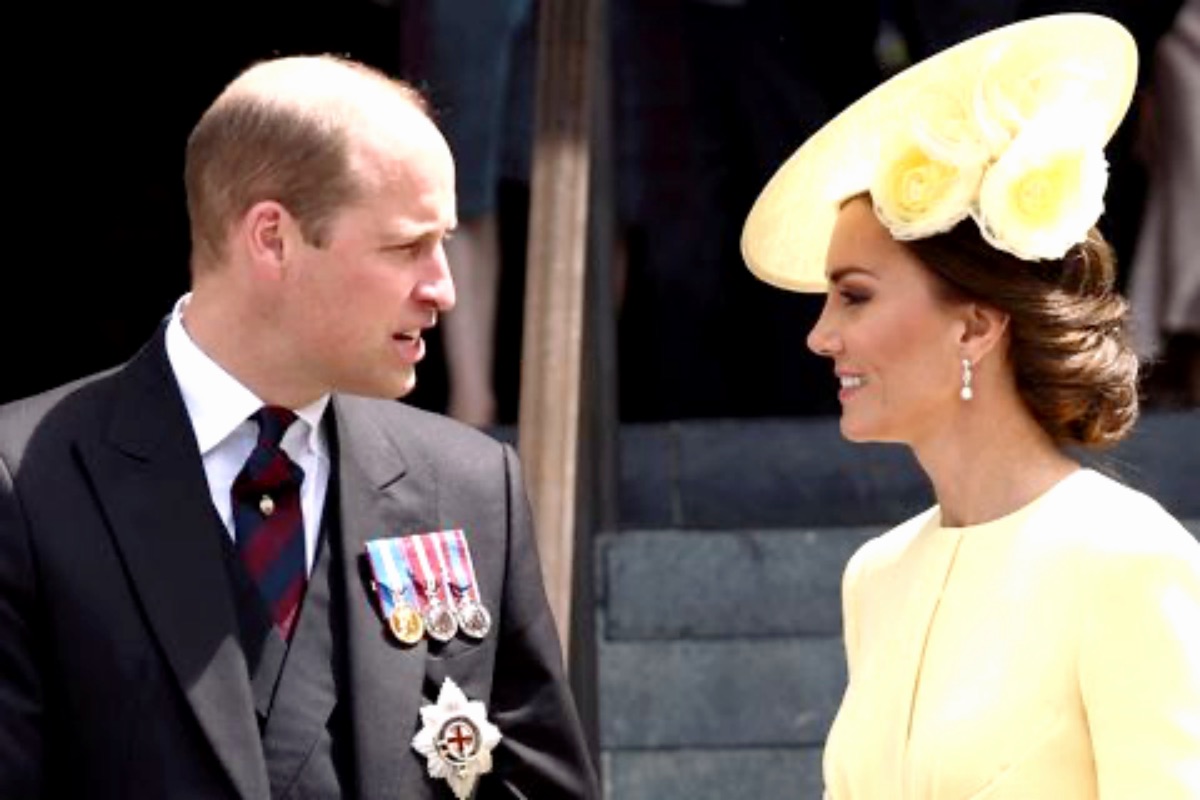 According to a Royal source, Prince William is “still wary of spending any time alone” with his brother Prince Harry.

According to The Sun, the Sussexes invited the Cambridges to Frogmore Cottage on Saturday to celebrate baby Lilibet’s first birthday. At the time, however, Prince William, his wife, Kate Middleton and their children were participating in the Platinum Jubilee celebrations in Wales.

Page Six reported that the Sussexes then left the UK for California without Harry spending any time with his brother. Continue reading and we’ll tell you the rest of the story.

Per Marie Claire, the Sussex’s trip to the UK for Queen Elizabeth’s Platinum Jubilee celebrations did nothing to mend the rift between the two brothers. At this point, it appears that not much is likely to Help their situation. 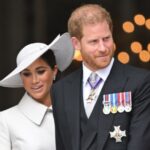 Despite the fact that there were reports of the two brothers connecting via a series of video calls, a Royal source is now telling a different story, saying, “Things are still fraught — William is still wary of spending any time alone with Harry as you never quite know what may be reported back afterwards,” per Page Six. And though we can’t always buy everything a source is selling, the fact that there was no apparent interaction between the Cambridges and Sussexes during the Jubilee is quite telling.

As for the Jubilee trip inspiring other trips back to the UK for the Sussexes, Royal expert Russell Myers isn’t convinced. On the television show Lorraine, according to Marie Claire, Myers indicated that he couldn’t imagine the Sussexes would be returning anytime soon and that emotions between the dukes were still “raw.” 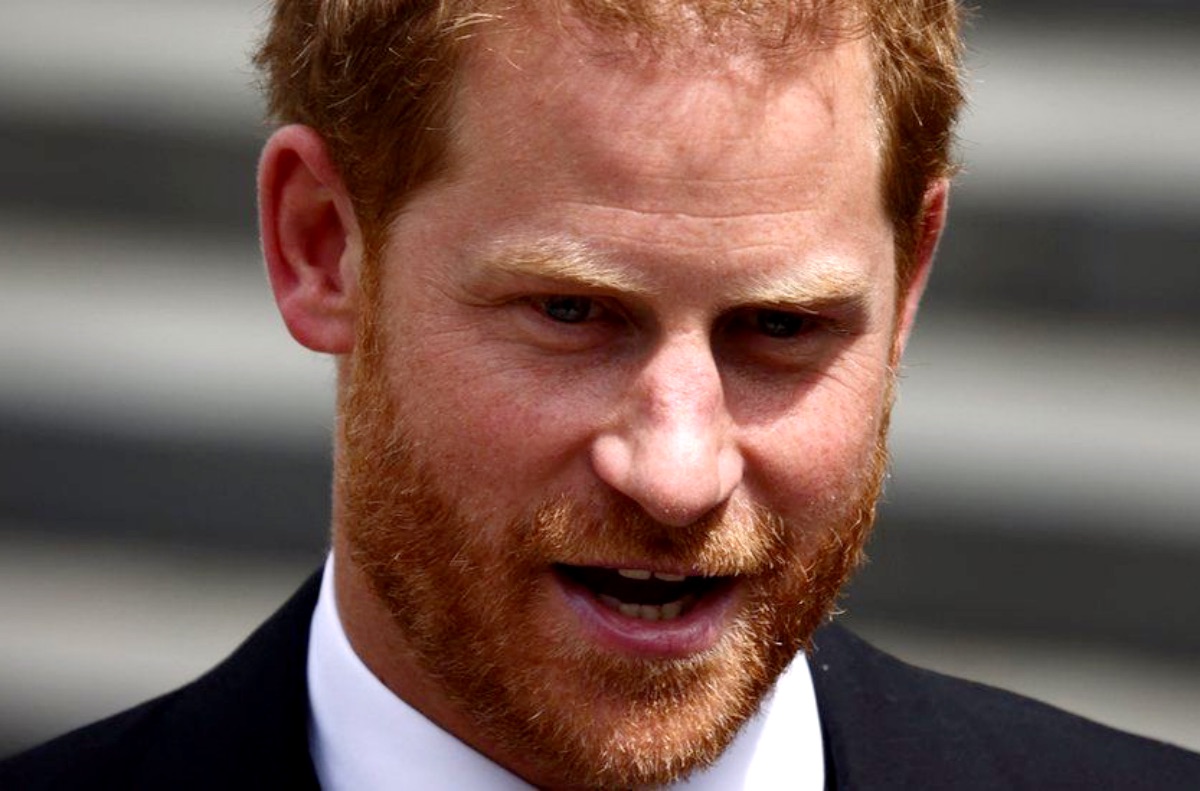 Though the Cambridges were absent from baby Lilibet’s first birthday bash, they did send the child birthday wishes via Twitter, according to The Sun. “Wishing Lilibet a very Happy 1st Birthday!”

Though the Sussexes appeared to duck out quickly from the Jubilee festivities, their exit was reportedly pre-planned. The duke and duchess attended two Jubilee events as well as hosted Lilibet’s birthday bash, before leaving for California. Be sure and stay up to date on all Royal family News and return here often for more spoilers, news, and updates.