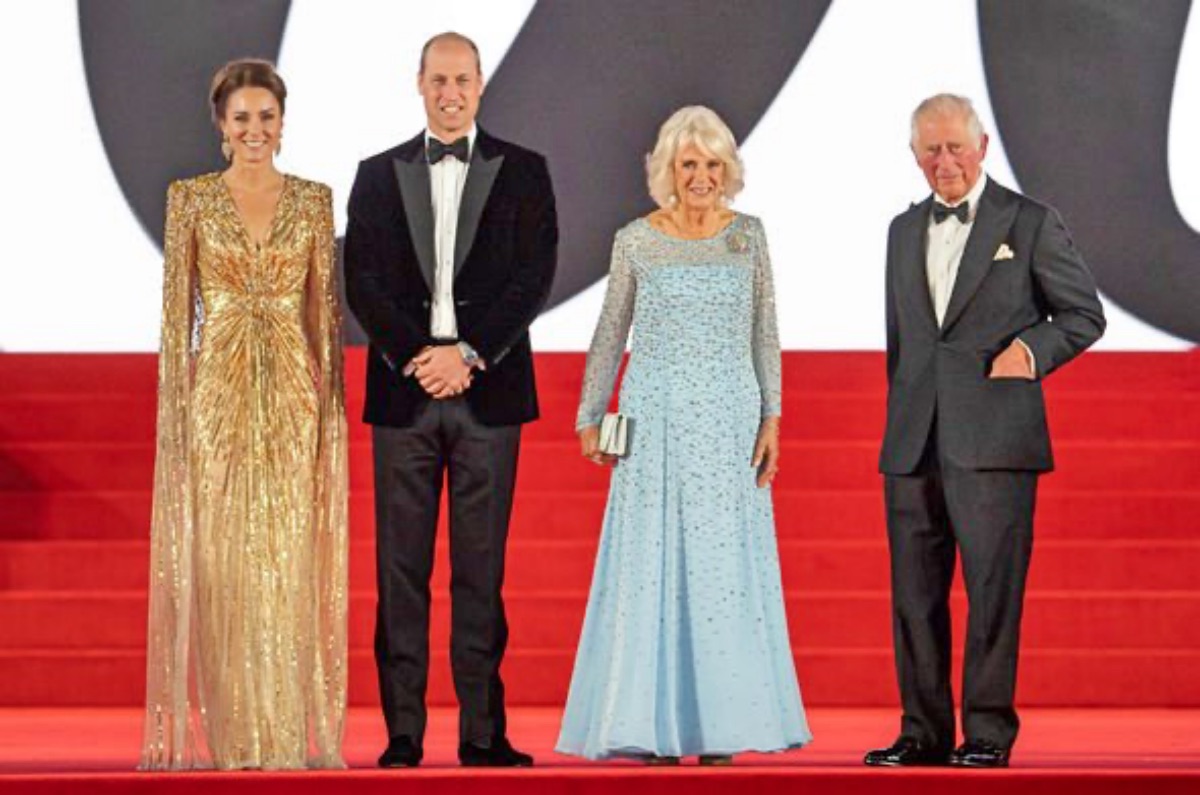 After the Queen withdrew from making an in-person appearance at the COP26 summit taking place in Glasgow, she remarked that she would really hate it if people failed to attend the climate change conference because of her absence. That said, Prince Charles, Camilla, Prince William and Kate Middleton attended the global summit as planned.

Prince Charles will give a speech to open the summit at a reception hosted by Boris Johnson. Prince William, Kate and Camilla will reportedly endeavor to speak with the politicians at various receptions, encouraging them to take action.

Prince Charles has been a long-time supporter of sustainability, cleaning up our Planet and planting trees, all for the aim of making the world a greener and cleaner place for future generations. 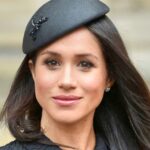 His son William has intensely joined in his footsteps and is looking forward to protecting and restoring nature, cleaning our air, building a waste-free world, fixing our climate and reviving our oceans with his £50 million Earthshot Prize.

Together, father and son are determined to convince the 120 world leaders to usher in a new era of sustainability and push for a net zero carbon future.

Prince William welcomed his Earthshot Prize finalists at the global summit in Glasgow and expressed his hope of spreading enthusiasm about the Planet’s future. 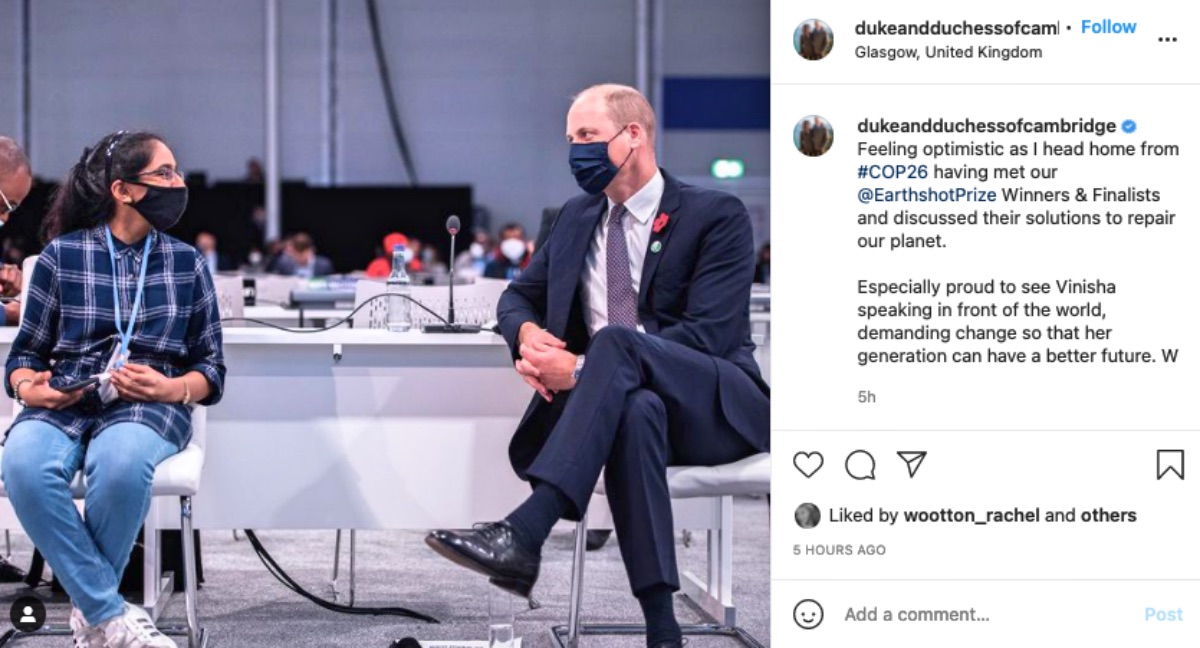 All 15 finalists of the first year of Earthshot Prize, revealed in September, will attend a conference held by both Prince Charles and William at The Clydeside Distillery.

They will be joined by key members of the Sustainable Markets Initiative, a project launched by the Prince of Wales earlier this year as a means to get businesses to put sustainability first.

Her Majesty, though not attending the event, will reportedly address the audience via a video message.

Royal Family News: This is The Reason Why Andrew Refused to Become King of Estonia