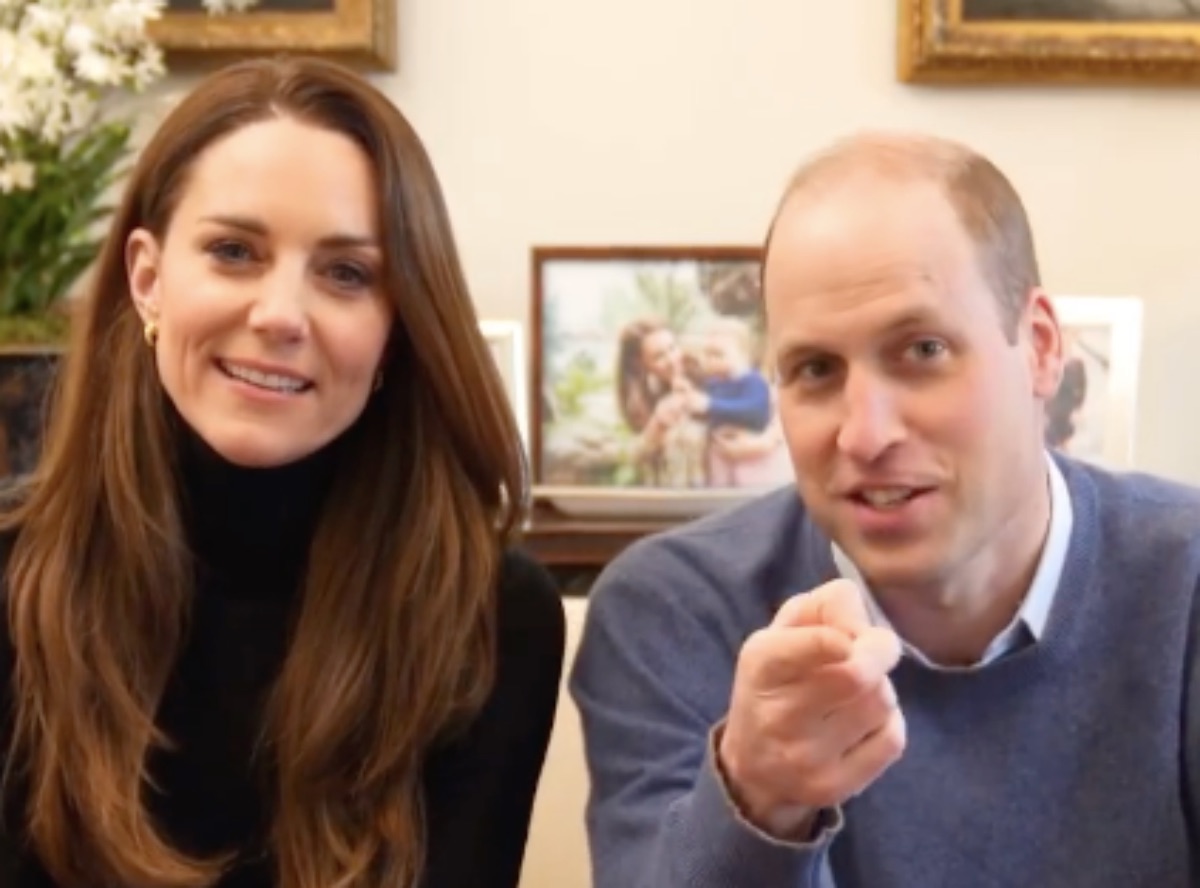 Kate Middleton and Prince William, Prince Charles and Camilla, along with the Queen, changed their profile pictures. The temporary change is an annual tradition honored by members of the royal family.

The solemn occasion is observed every year by wearing a poppy to pay respects to those fallen in war.

Several members of the royal family marked the solemn occasion by updating their social media profiles.

Keeping with a long-standing tradition, the royals are honoring the upcoming Remembrance Day, which commemorates all who lost their lives during war.

Kate Middleton and Prince William replaced the cute picture of the pair laughing during their 2020 visit to Ireland on their Instagram and Facebook pages (though their newly launched YouTube channel still features the happy portrait). 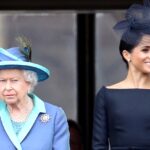 A closeup pic of a poppy sits in its place with the number 100 to mark the event’s milestone anniversary. The red flower has been used since 1921 to commemorate military members who have died in war.

Last year, the couple honored the occasion with a picture that showed them laying a wreath of poppies during their 2016 visit to Manchester.

The RoyalFamily accounts on Instagram and Twitter, which provides updates on the Queen and other members of the royal family, changed the profile pictures from a photo of the smiling Queen to one of the monarch dressed in black with a red poppy pin at Westminster Abbey’s Field of Remembrance in November 2004. The pages used the same picture to mark the occasion last year.

The snap shows the couple seated among 10 volunteer Poppy Appeal collectors representing each of the 10 decades of the Royal British Legion.

“The simple act of wearing a poppy is only made possible because of volunteer Poppy Appeal collectors who share a common goal — to recognise the unique contribution of the Armed Forces community,” Prince Charles, 72, wrote in a rare personal caption. “Last year, for the first time in its history, the R.B.L. had to withdraw its collectors from the streets, owing to the pandemic. This year, we warmly welcome the return of Poppy Appeal collectors to our communities.” 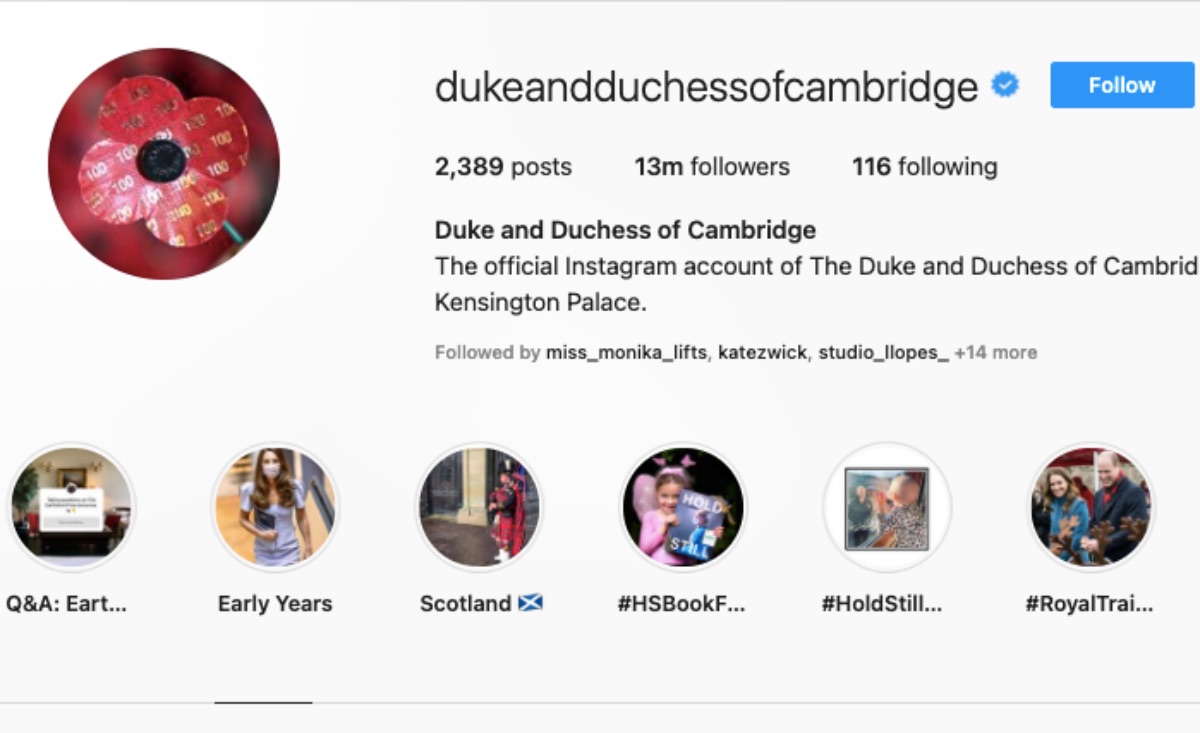 He added: “My wife and I are immensely proud to launch the Poppy Appeal in this seminal year and we invite the nation to come together and, once again, wear a poppy in support of our Armed Forces community. After all, every poppy counts.”

In April, several members of the Royal Family changed their profile pics as a tribute to Prince Philip, who died at the age of 99.

To mark Remembrance Day, the Royal Family will be engaged in a number of events this week, leading up to Remembrance Sunday on November 14.

While the Queen has canceled some public engagements due to her health and her medical team’s advice for her to rest, it is believed that it is her firm intention to attend Sunday’s service on November 14.

“It remains The Queen’s firm intention to be present for the National Service of Remembrance on Remembrance Sunday, on 14th November,” the palace shared.