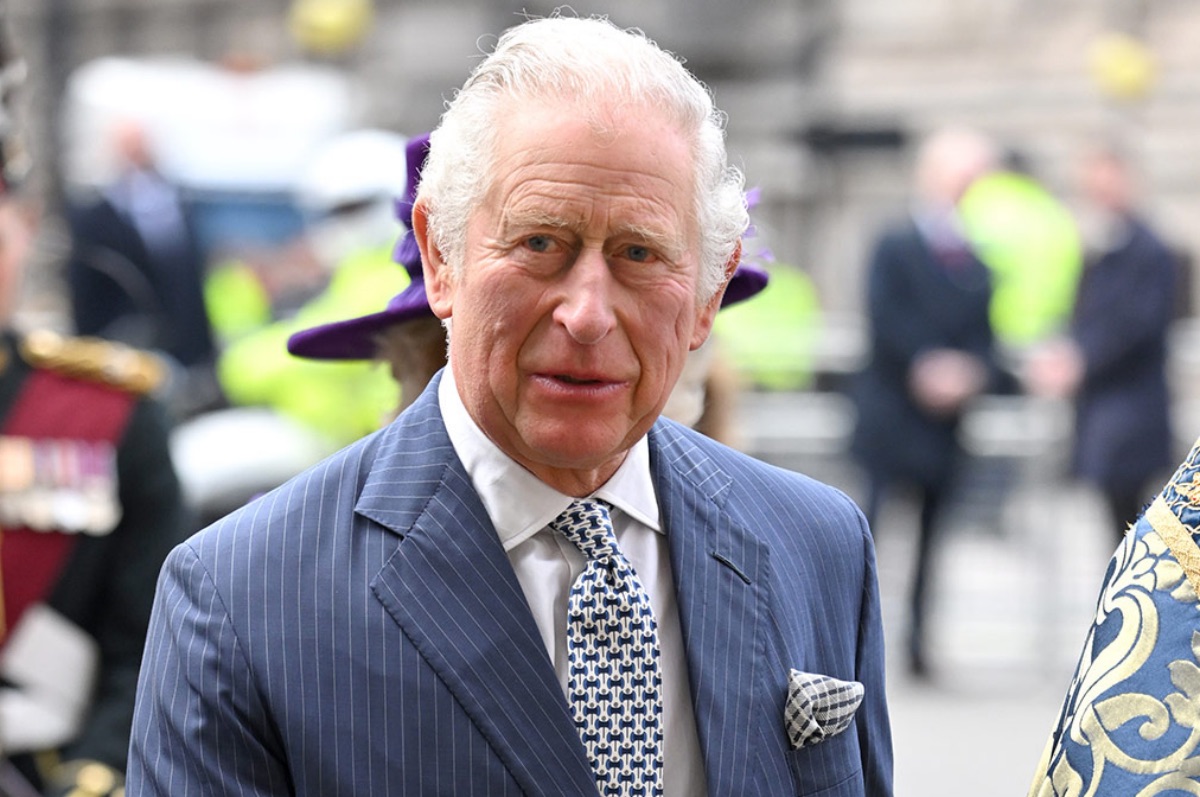 The Royal news and updates tease that Queen Elizabeth has been handing off some of her public engagements and patronages to senior members of the royal family. But who among them is she relying on more often?

Queen Elizabeth is depending on the senior members of the royal family to take on some of her taxing duties. However, she still meets with the Prime Minister every week and hosts diplomats on a regular basis.

At the age of 95, the Queen has been through health problems and mobility issues. That’s why she reassigned some of her patronages to the younger members of the family.

Not only that, the Queen is now staying at Windsor Castle. Although she conducts some of her meetings virtually, the Queen has asked some of the other royals to do her duties at Buckingham Palace.

In general, the Queen performs investitures, which is a tradition wherein the royal family members present medals to honor certain individuals. Recently, the Queen has entrusted these engagements to Prince Charles, Prince William, and Princess Anne.

Controversies Within The Royal Family

There have been several controversies involving the royal family as of late. For starters, Queen Elizabeth stripped Prince Andrew of his patronages and military titles because of sexual assault allegations.

Earlier this year, Buckingham Palace released a statement about the status of Prince Andrew.

“With The Queen’s approval and agreement, The Duke of York’s military affiliations and Royal patronages have been returned to The Queen,” the palace wrote.

Prince Andrew remains as the Duke of York and is still in the line of succession to the throne. However, he will no longer be allowed to use “His Royal Highness.” 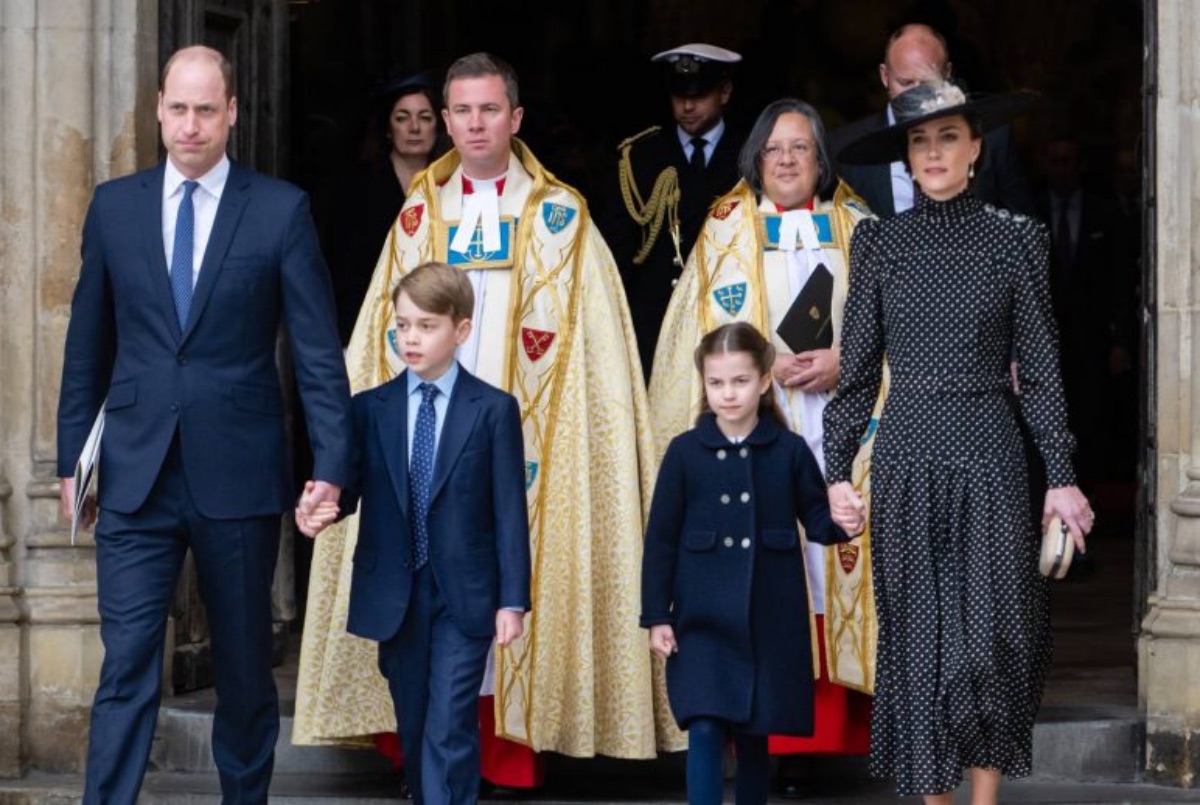 Aside from that, Prince Harry and Meghan Markle, The Duke and Duchess of Sussex, decided to step back from their royal duties and moved to California. Because of that, the Queen is now depending on a group of royal family members to help her out with her duties. These include Prince Charles and Camilla, Prince William and Kate, and Edward and Sophie.

Recently, Queen Elizabeth and other members of the royal family paid tribute to Prince Philip during a Service of Thanksgiving held at Westminster Abbey. The Royal family, including the Queen, wore outfits in the shade of “Edinburgh Green,” during the special memorial service.

Be sure to catch up on everything happening with The Royal right now. Come back here often for The Royal news, and updates.