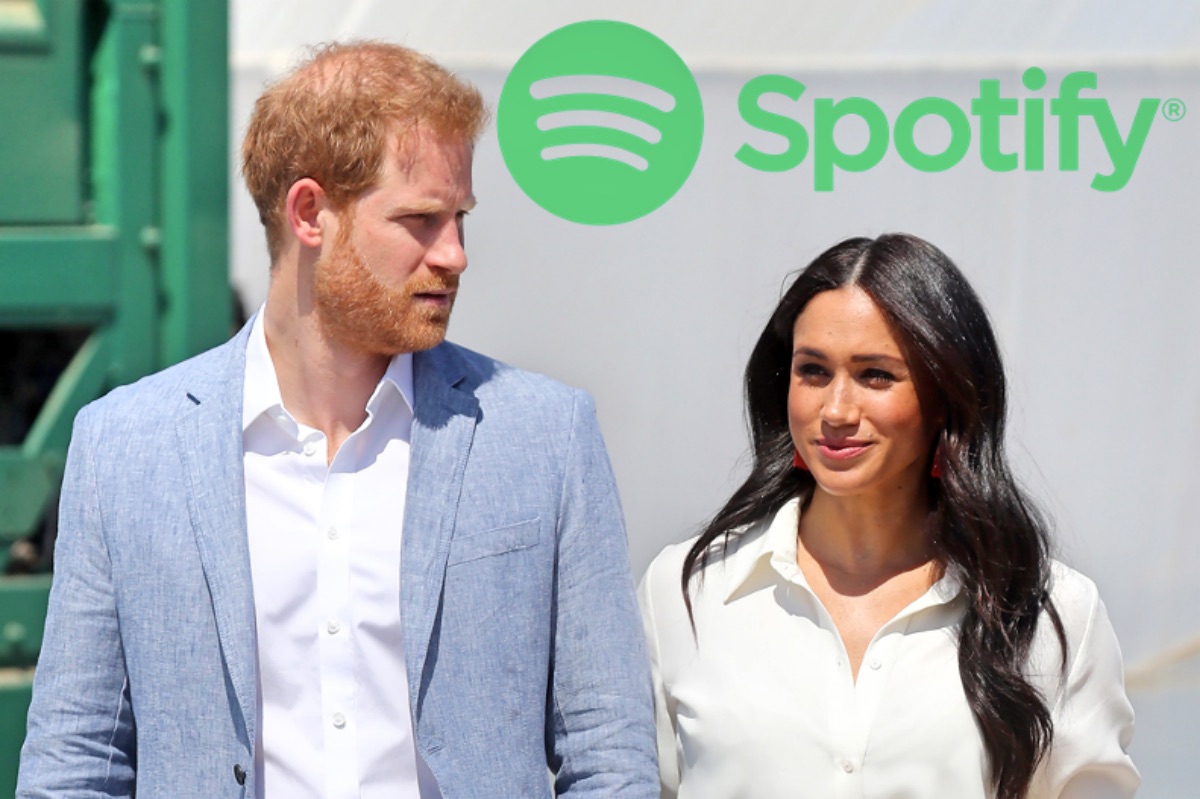 In 2020, Prince Harry and Meghan Markle signed a multi-million dollar deal with Spotify to produce podcasts for families that will highlight the voices of powerful people. So far, the couple has produced only one show featuring some famous friends. For each minute of production, Spotify paid them £500,000. In total, the “holiday special” was 35 minutes long.

Last year, Spotify announced that big things will be coming from the couple, but no new show emerged. To secure their investment, the production company is stepping in to help the couple deliver their promised contents. 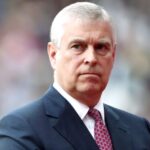 In 2021, Spotify told Sussex fans to expect a “full-scale” launch of shows, but nothing was actually released from the Montecito-based royals.

To enable the couple to ramp up production, bosses at the streaming platform are stepping in. They are recruiting new in-house staff that will work with Harry and Meghan’s Archewell audio for a show that features “the voices of high profile women.”

The jobs are being offered to applicants on short six-month contracts and the ideal candidates must be based in Los Angeles.

One advert for a senior producer role at Gimlet Projects, Spotify’s own production arm, reads: “We’re currently assembling a show team that will build and launch a new original show with Archewell featuring the voices of high profile women. 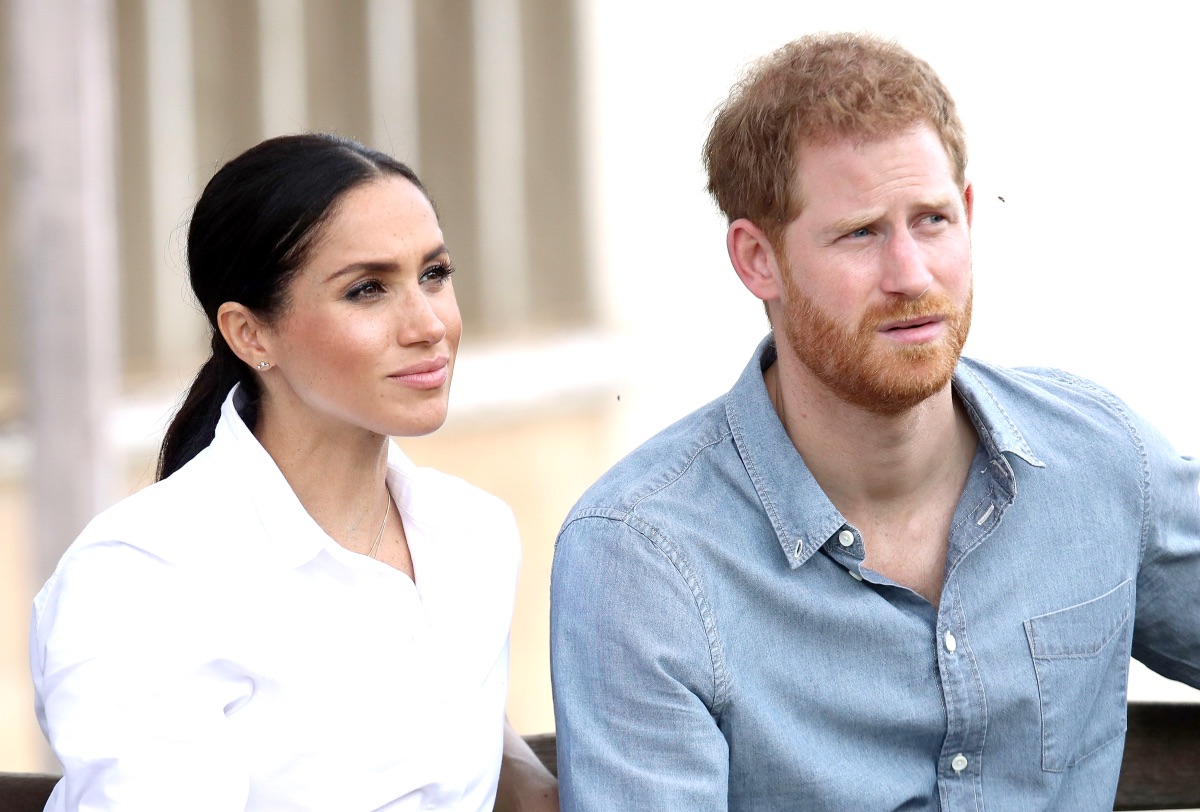 “The ideal candidate has experience working with high-profile talent, and an interest in the intersection of social activism and popular culture.”

Harry and Meghan’s only audio production so far was the 35-minute holiday special released in December 2020, featuring the voices of some of their famous celebrity friends including Elton John and James Corden.

Meghan will also be working with Elton John’s husband David Furnish for the production of “Pearl”: an animated series about a young girl inspired by influential women in history.