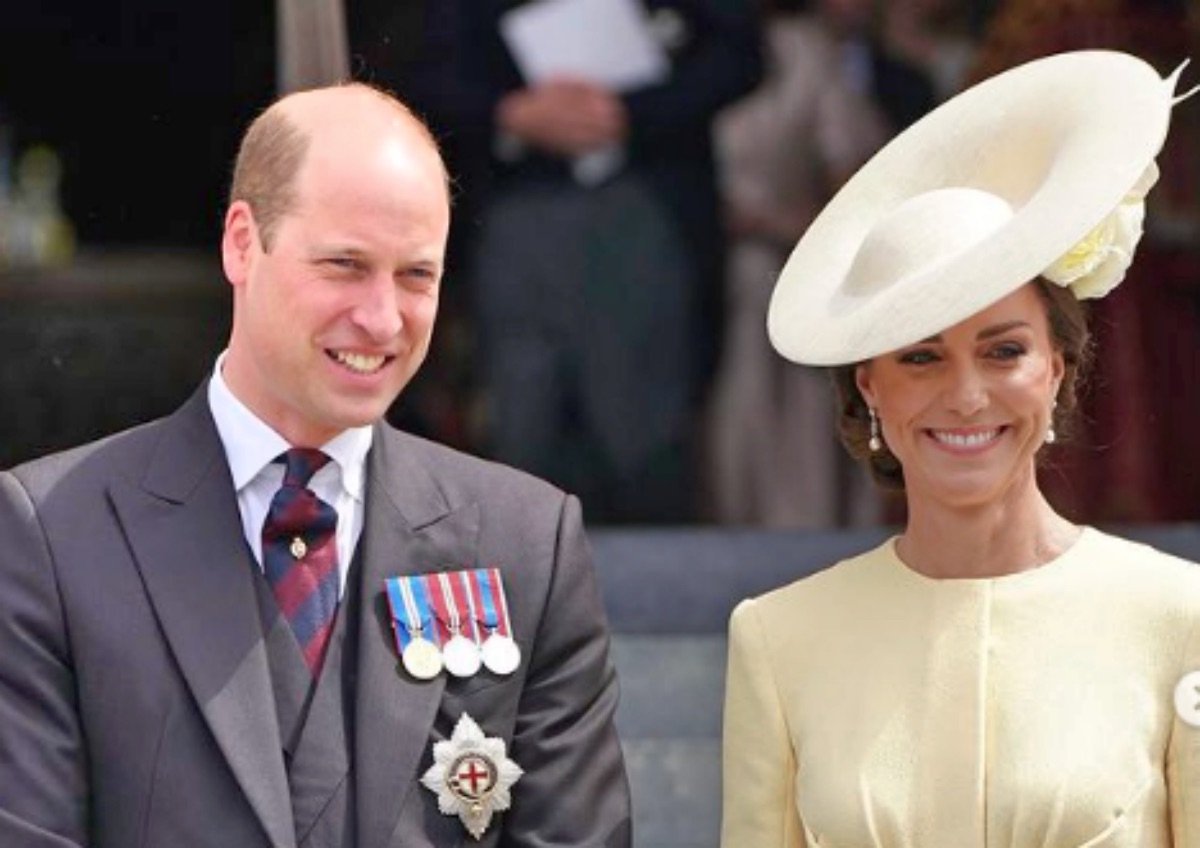 Okay, did you know that the Cambridges newly renovated Adelaide Cottage was once the site that caused one very beloved Royal Family stress and turmoil? No? Well, you’re in for a treat.

Adelaide Cottage Was Once Described as a “Poky and Unattractive” Residence

The Duke and Duchess of Cambridge are leaving behind their quaint Norfolk country home for a four-bed property situated on the 655-acre Windsor Estate. They will need no further tax-payer funding for renovations, security or live-in staff.

News emerged last year that the couple were looking for a London residence close to Windsor that can accommodate their family of five in order to be closer to the Queen. It was also rumored that the reason the pair opted for the move was to cut off Andrew’s nefarious plans as he was formerly the only senior royal living close to the Monarch. 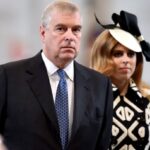 The property was originally built as a retreat for Queen Adelaide, the wife of King William IV, in 1831.

But six years after the building was completed, the king passed away at the age of 72 and it fell into disuse.

The couple had no children, so Victoria, who was the next successor and only 18 at the time, ascended the throne.
After William’s death, it was reported that Adelaide rarely visited the property and instead, was used by Victoria to have tea and breakfasts.

It was so popular for the young Queen that she opted to bury her beloved King Charles spaniel, Dash, on the grounds.
Adelaide Cottage was Reportedly the Origins of Princess Margaret’s Scandalous Relationship

In 1944, Adelaide Cottage became the residence for Group Captain Peter Townsend while he served as the equerry (officer of honour) to King George VI.

At the time, the property was not held in high regard and was described as “poky and unattractive” by one newspaper.
Furthermore, Adelaide Cottage was still behind the times regarding its electricity supply and it could only support a vacuum cleaner and a small electric heater at any one time.

But Townsend, an RAF pilot who fought in The Battle of Britain during World War Two, was happy with it and it became his first marital home with his wife Rosemary.

The couple had two sons, Giles and Hugo, who had King George as his godfather.

At the time of their first meeting, Princess Margaret was a 13-year-old girl, but it didn’t keep her from having a crush on him. In later years, she admitted: “When he first appeared, I had a terrific crush on him.”
Margaret began to spend more time with Townsend and had “many Sunday visits” at the royal home – accompanied by her elder sister, then-Princess Elizabeth.

“Princess Margaret played with the children on the lawn and Peter Townsend, off duty, sat back in a deckchair,” a 1950 newspaper report explained.

No one can tell when the affair between the pair started, but some are speculating that it began as early as 1942 when Margaret would be almost 17 and Townsend was 32.

She later confessed to “falling in love” with him after the two spent every day together during a three-month state tour of South Africa.

In his role as equerry, Townsend was responsible for chaperoning the teenage princess and accompanied her on royal visits around beautiful sceneries. 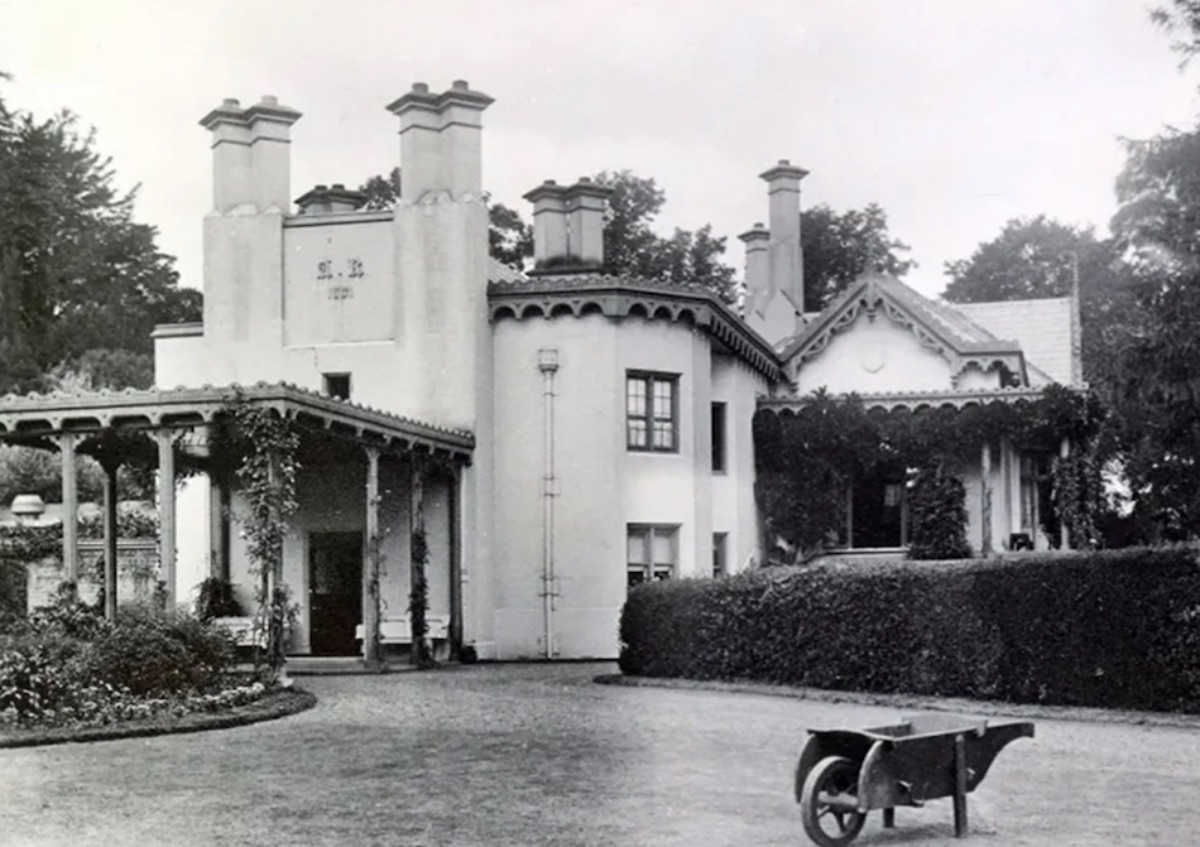 “We rode together every morning in that wonderful country, in marvellous weather,” Margaret told a close friend.

However, their romance remained unconfirmed until 1952 when the Townsends divorced, though some claim it started earlier.

In 2017, Craig Brown, the author of Ma’am Darling: 99 Glimpses of Princess Margaret reported that their affair began as early as 1947.

Several other claims about an affair between the Princess and the Captain were also made, but with no concrete proof.

In 1952, he and his family left Adelaide Cottage after his marriage to Rosemary came to an end.

A year later, the newspapers revealed that Margaret and Townsend were in a relationship. However, their love story was not to be, as Margaret would have to give up her royal privileges, including her income, if she were to marry him, as the law at the time prohibited her from marrying a divorcee whose ex-spouse was still living.

At the end, Margaret opted to end the relationship and married photographer Antony Armstrong-Jones.

They had two children together, Lady Sarah Chatto and David Armstrong-Jones, and stayed married for 18 years.