Following a row over BBC documentary “The Princes and The Press”, the Cambridges have reportedly decided to cancel their original plans for the BBC to air a special Christmas Carol concert. What BBC lost, ITV gained.Kensington Palace Dumps BBC for Featuring “Unfounded Claims” in Their Latest Royal Documentary

The Duchess of Cambridge is reportedly preparing to host a grand Christmas Carol concert that may or may not feature her three adorable children.

The holiday event, led by Kate Middleton, will benefit charities that are close to her heart. The concert will take place at Westminster Abbey, the chapel where she and Prince William tied the knot ten years earlier. 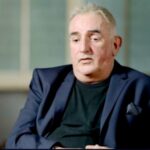 While Kate is set to take a leading role in the charity concert, William will be supporting his Duchess through it all.

The carol concert, which will be taking place early next month, will raise funds for the Duchess of Cambridge’s chosen charities, including NHS Charities Together, which has supported health service workers throughout the pandemic.

The Westminster Abbey Christmas event was originally planned to air on BBC, but following the release of a controversial documentary centering on Prince William and his younger brother Harry, Kensington Palace has opted to go with ITV instead. 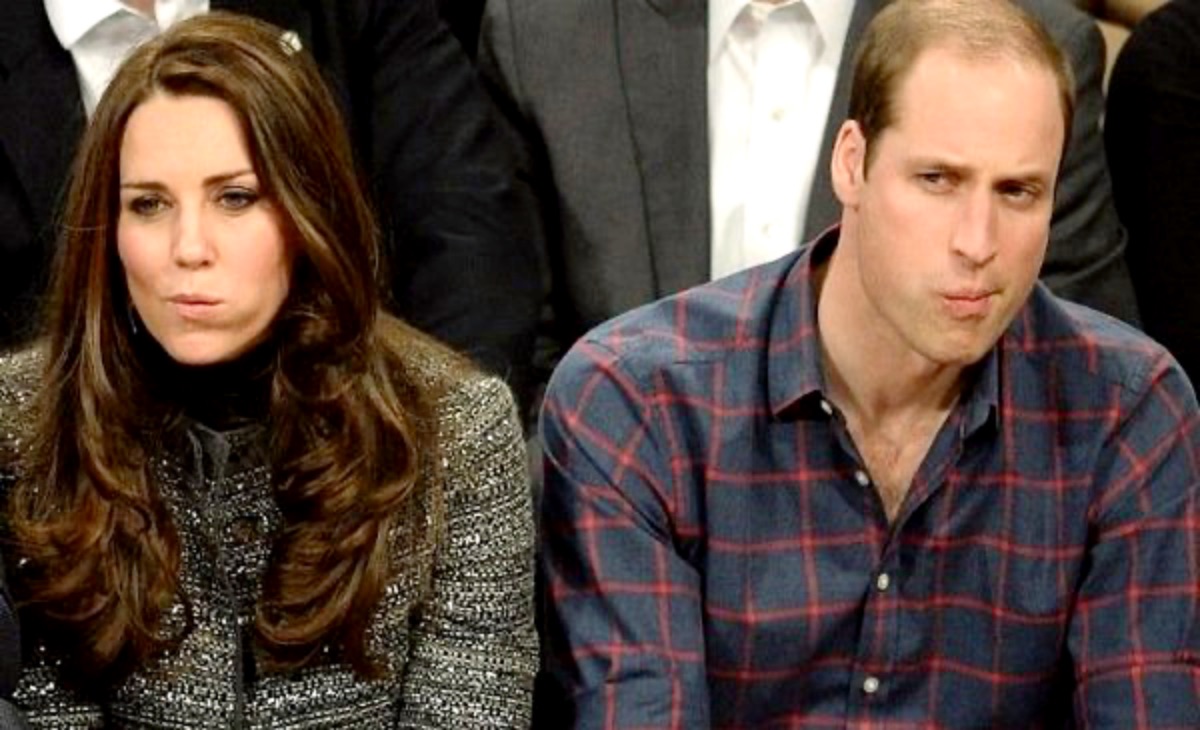 Following the release of the BBC show earlier this week, three royal households representing Queen Elizabeth, Prince Charles and William and Kate, respectively, released a joint statement, saying, “A free, responsible and open press is of vital importance to a healthy democracy. However, too often it is overblown and unfounded claims from unnamed sources that are presented as facts and it is disappointing when anyone, including the BBC, gives them credibility.”

Part two of “The Princes and The Press” will debut next week on November 29.