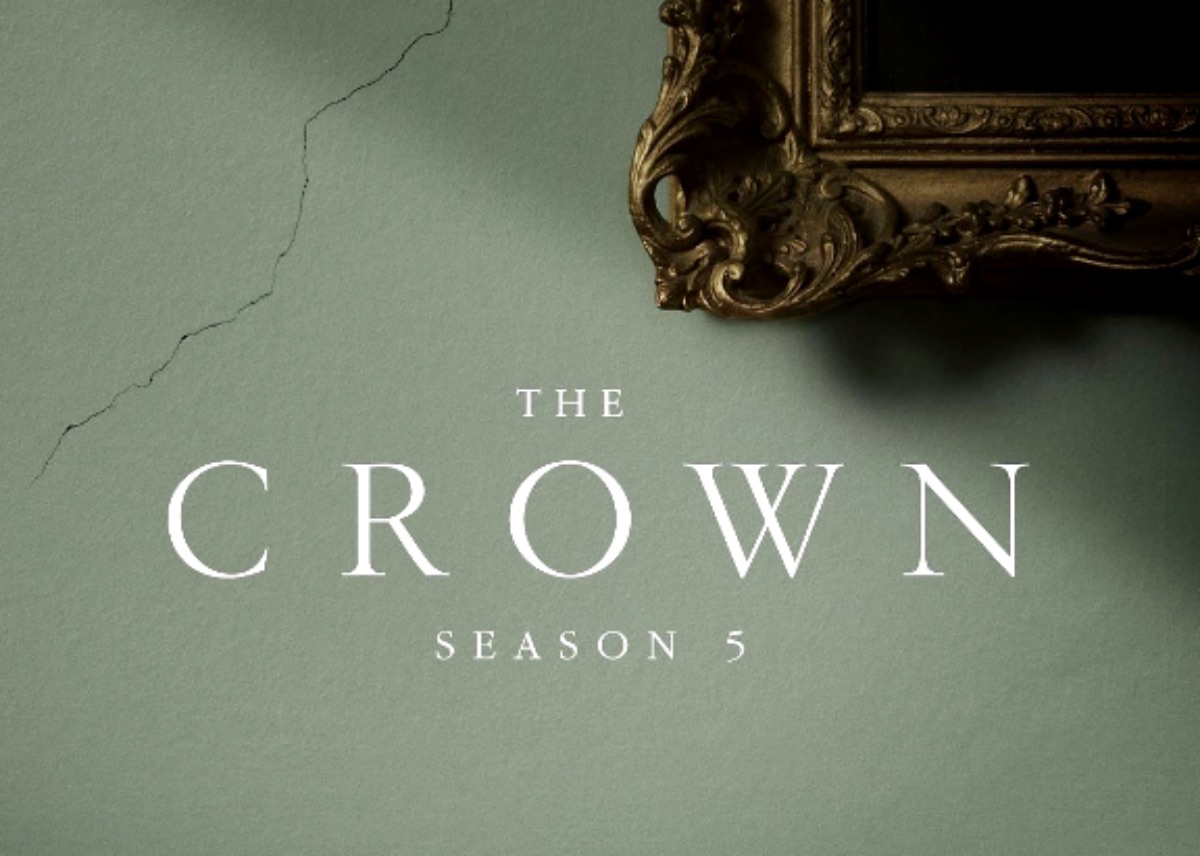 We’re still on the topic of Netflix adding a disclaimer when they venture from the world of facts to the dramatic world of fiction. I really think this is the third time in as many weeks that Netflix has been called out for twisting the truth and passing it off as “historical events”.

The Queen and Prince Philip hugging on the ashes following the great Windsor Castle fire? Oh please. Prince Charles trying to get the Queen to abdicate so he can be a monarch at a much younger age? Who writes these things?

And now, Netflix has even changed the Queen’s Annus Horribilis speech to suit their storyline. Dame Judi Dench was right for telling them to slap a disclaimer on their “The Crown” content.

Netflix is really creating a buzz around their latest season of “The Crown” by knowingly spooking royalists with the amount of untruths in their modern-day exploration of the lives of the members of the British monarchy.

In November 1992, the Queen made a speech in London’s Guildhall after a string of incidents that negatively impacted the monarchy, terming the year her “Annus Horribilis”. The speech came four days after the Windsor Castle fire and two weeks before it was formally announced that Charles and Diana were splitting.

In the speech, she told the nation that she there was no way she would look back on that year, which also happened to be her Ruby jubilee, with “undiluted pleasure”.

She added: “In the words of one of my more sympathetic correspondents, it has turned out to be an ‘Annus Horribilis’.”

She then thanked the public for their well meaning wishes for her and her family. 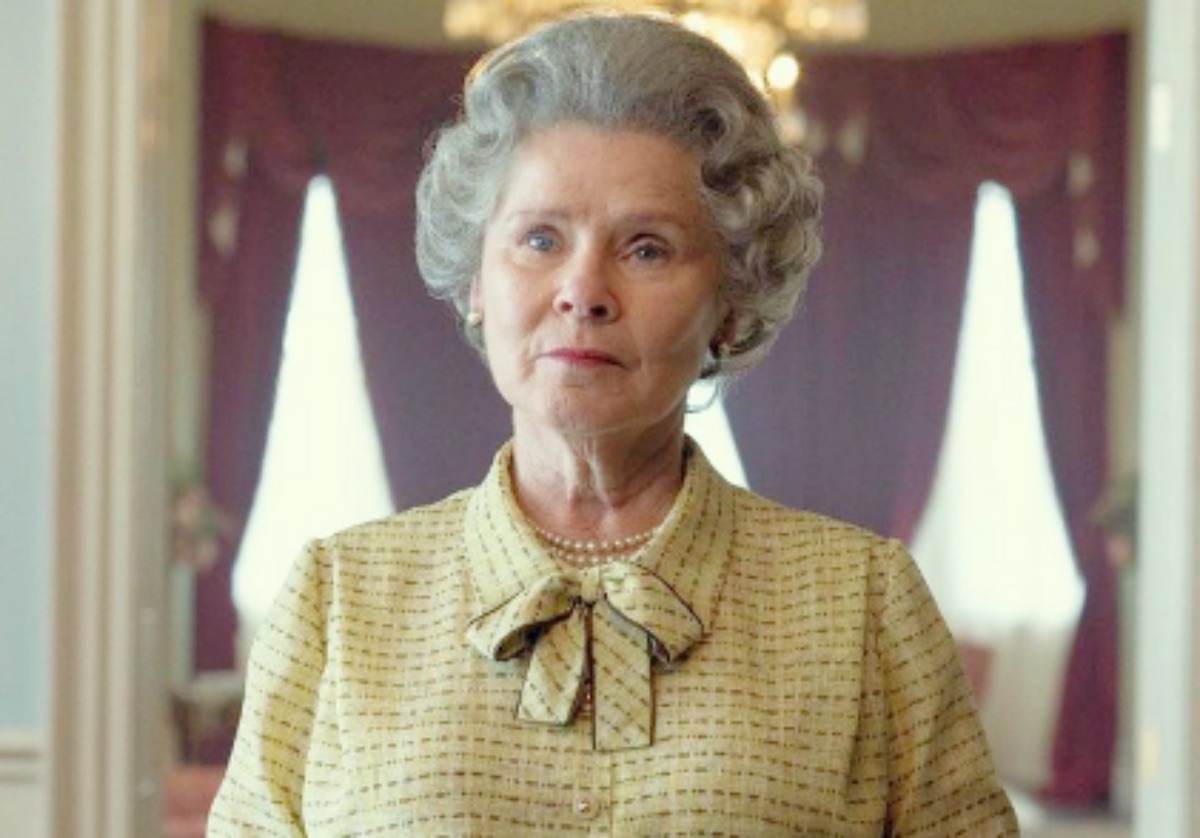 But according to industry insiders, “The Crown” version of the speech, starring Imelda Staunton as the Queen, will contain made-up lines, which will reportedly include acknowledging “the errors of the past”.

A TV insider said: “Netflix can argue about what may or may not have happened behind closed doors to justify some of their storylines.

“But they’ve essentially rewritten history by changing the speech. This will only add to the sense that The Crown is taking huge liberties with the truth and unfairly causing untold damage to the reputation of the monarchy.

“It also feels highly insensitive given that the Queen only passed away last month, and the nation is trying to rally around the royal family.”

Pushing back on the claims about what their writers choose to make of “The Crown”, Netflix said: “We’ve always made it clear The Crown is a fictionalised drama inspired by historical events.”