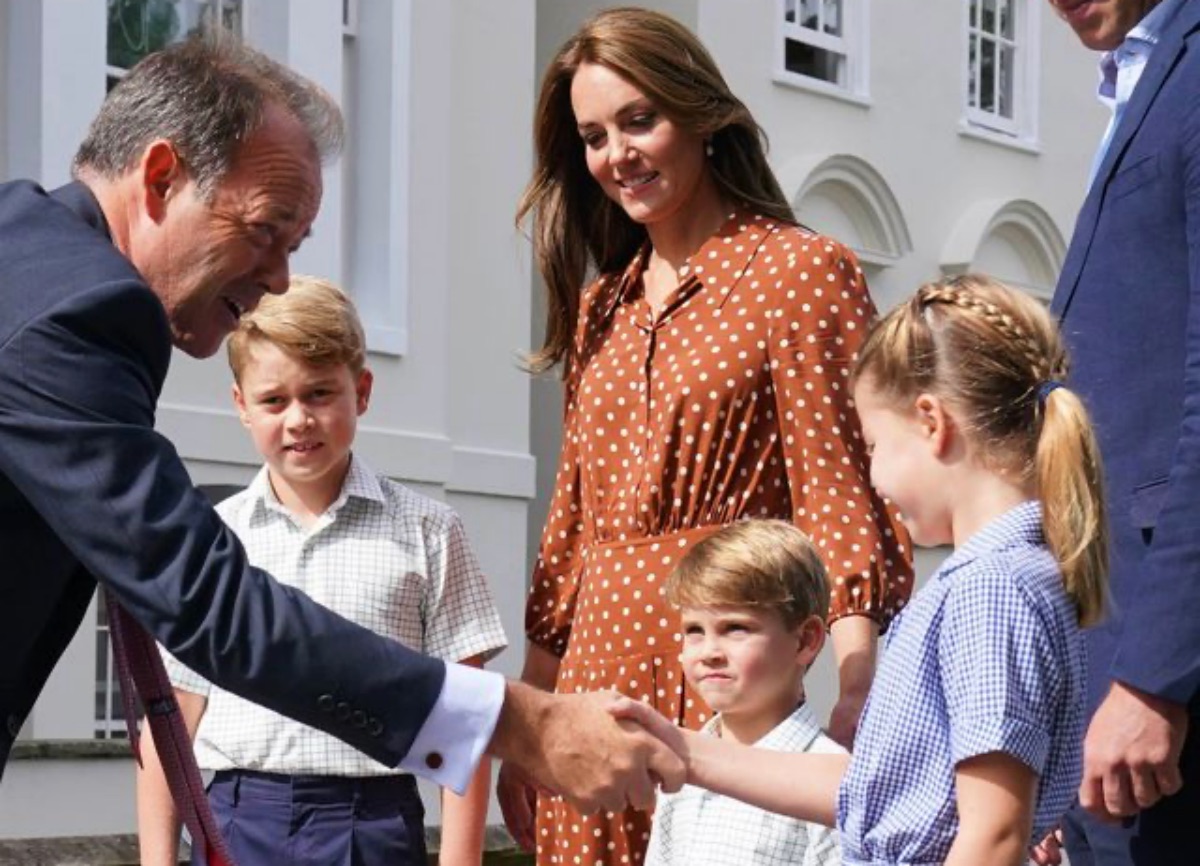 It’s hard to imagine that before the Queen’s death was announced, we were celebrating the Cambridge kids heading off to their new school, accompanied by their parents.

The school run made the front pages and didn’t fail to become the talk of the internet for the day.

Before the Queen finally, and peacefully, closed her eyes, her children and grandchildren were called to her. The Duchess of Cambridge, sadly, couldn’t be able to rush to the Queen’s Scottish residence, Balmoral, where Her Majesty died, with her husband because she had to pick up the kids and stay with them at such a sad time.

While we mourn, let’s look back at some fonder and recent moments in the Royal Family’s life, starting with Kate and George’s back-to-school shopping. 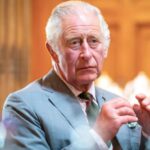 On Tuesday, the Duchess of Cambridge, and now Cornwall, was spotted shopping with her son George at Peter Jones on Sloane Square in London on Tuesday.

She and George were seen in the store by a shop assistant, who noted that the mom-of-three regularly called into the store, which belongs to the John Lewis family.

Spilling the details about the visit, the shop assistant said that the royal is always discreet and leaves through the candle shop door rather than the main exit.

The onlooker then said that the Duchess’ younger sister Pippa Middleton often calls into the store as well, even coming in last week to buy some birthday cards. 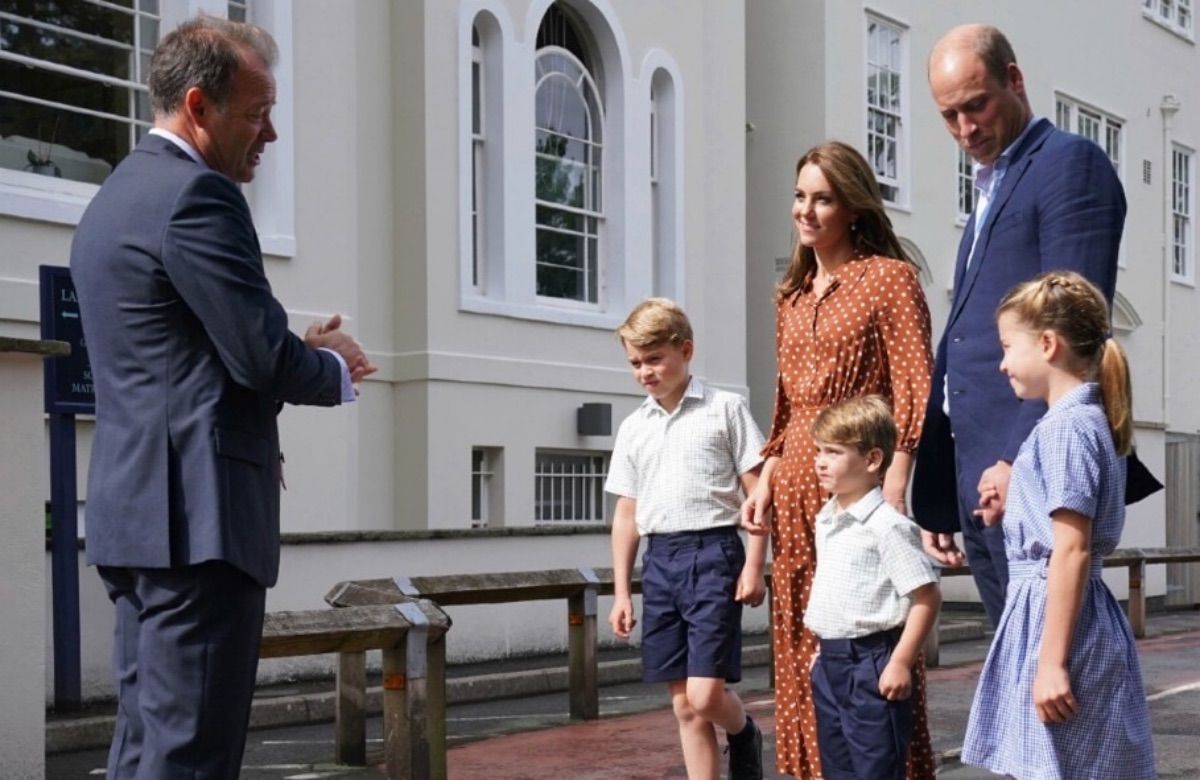 It’s not definite what Kate and George were shopping for, but seeing that it happened so near school resumption, it’s safe to say that they got back-to-school supplies.

At the moment, due to their recent move to Adelaide Cottage, it could be a while before they visit another John Lewis store as there are none in town – the nearest branch to the Berkshire town is in Reading.

Whereas formerly, Sloane Square is easily a short walk from The Cambridges’ former Kensington Palace home.