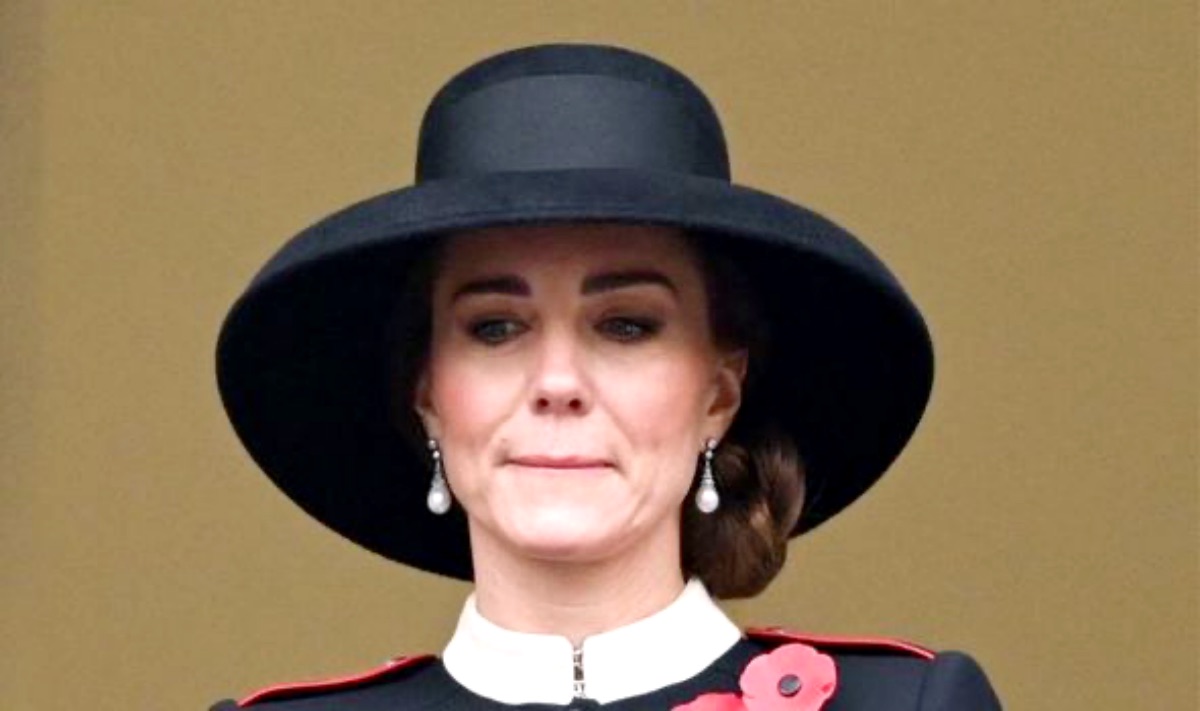 As a result of a long-standing tradition, members of the royal family get a new title, along with their spouse, when they marry. The title they receive comes with a new area of Britain to which they are made honorary custodians. It is given by the Queen on the couple’s wedding day.

But per recent reports, Kate Middleton almost didn’t get the Duchess of Cambridge title and there was absolutely nothing she could have done about it. 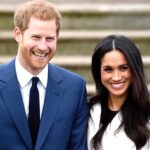 On 29 April 2011, Prince William and Kate Middleton officially got the titles “the Duke and Duchess of Cambridge” when they tied the knot at Westminster Abbey.

They’ve been known by the titles for a decade now – the royal couple celebrated their ten year anniversary this year, but the monikers, and the overarching duty of care for the beautiful city on the river Cam, almost didn’t make it into their capable hands.

It is customary for the sons of the reigning monarch to receive a dukedom. And while Prince Charles is the Duke of Cornwall and Prince Andrew is the Duke of York, Prince William almost didn’t become the Duke of Cambridge. 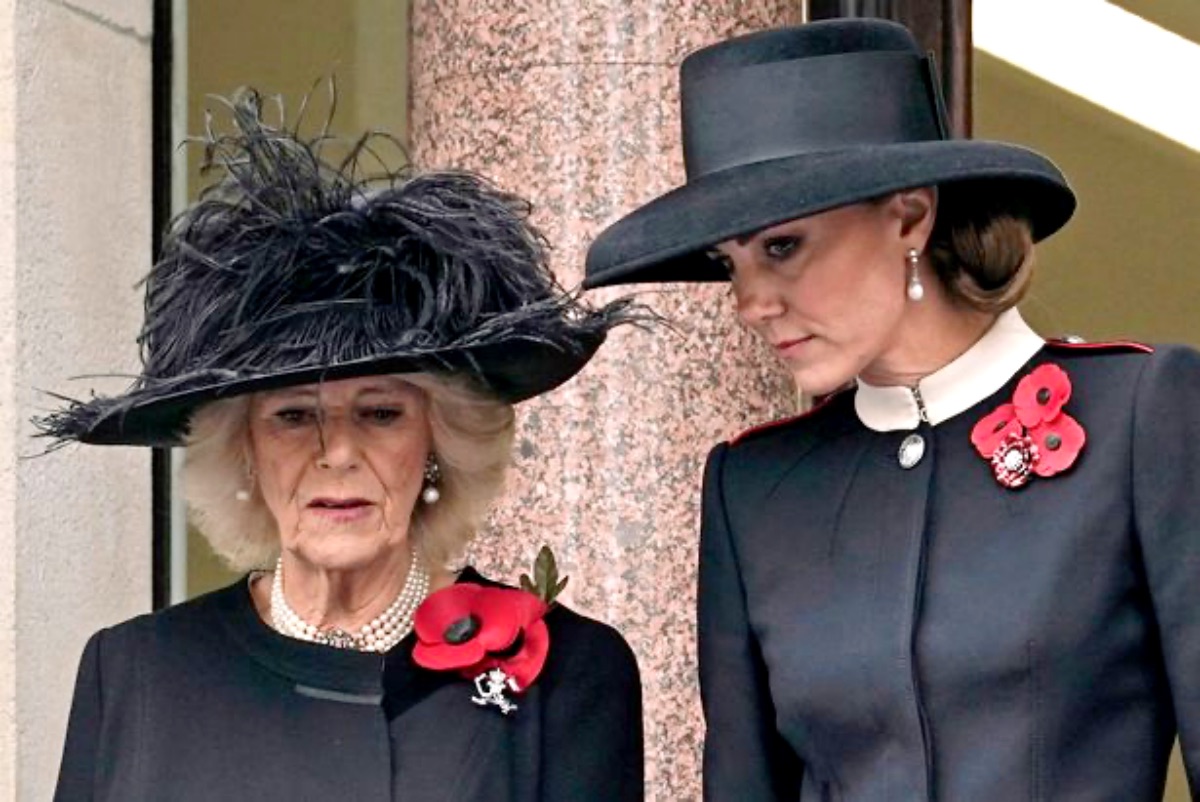 A newspaper recently revealed that the titles actually came so close to finding a home with another royal couple.

Prince Edward, the youngest son of the Queen and 14th in line to the throne, was the one originally offered the title when he got married to Sophie (now Countess of Wessex) in 1999, but turned it down in favor of taking up the Earl of Wessex. Reports confirm that the decision to bear the title of Earl instead came from his deep fascination with Colin Firth’s fictional character, who was called Lord Wessex, in “Shakespeare in Love”.

Prince Edward’s rejection of the title allowed it to be given to Prince William 12 years later, and his bride to become the Duchess of Cambridge.