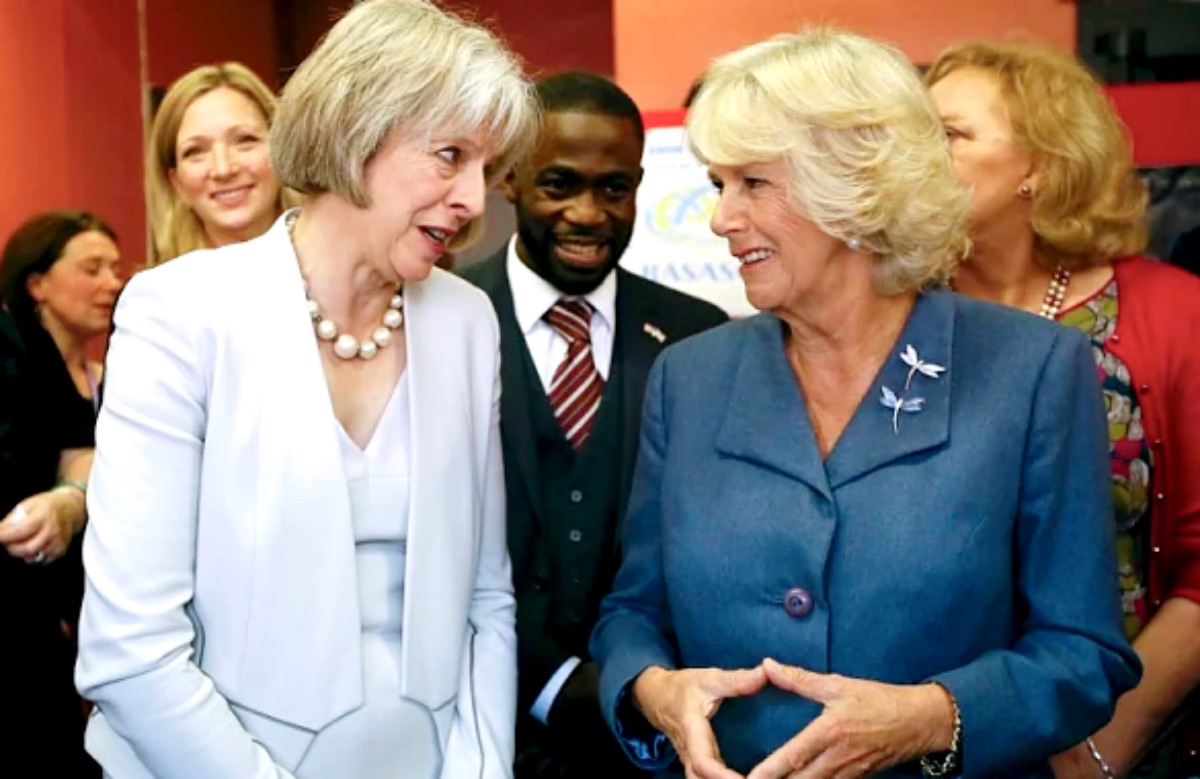 A recently launched campaign that aims to encourage victims and survivors of sexual and domestic abuse to come forward and receive help through the NHS has received backing from Duchess Camilla and former British Prime Minister Theresa May.

Former Prime Minister Hopes New Campaign will combat the Increase in Domestic Violence in the U.K.

The campaign will seek to highlight the support offered at dozens of sexual assault referral centers (SARCs) in England. At the same time, the NHS is also creating two new clinical lead roles for domestic violence and sexual assault. 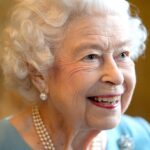 NHSE announced that the 24-hour centers offer confidential specialist, practical, medical and emotional support to anyone who has been raped, sexually assaulted, or abused – no matter the timeframe.

In support of the campaign, Mrs. May encouraged victims to know that “the NHS is there for them.” 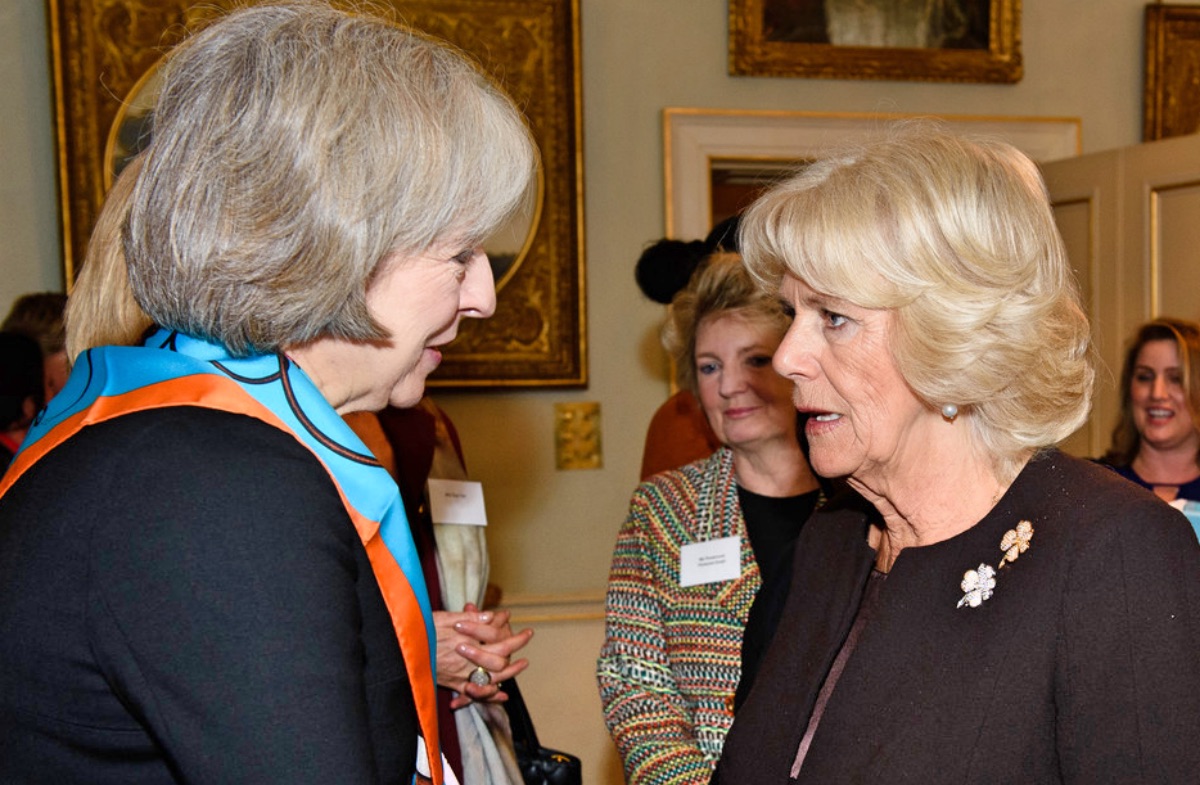 The Duchess of Cornwall also lent her support to the newly launched campaign.

The Duchess of Cornwall also lent her support to the newly launched campaign. She’s been speaking out about the disturbing issue of domestic violence for years and will reportedly visit a center this week to meet survivors of sexual abuse and hear more about their experiences and the help they receive through SARCs.

This is coming after the Duchess was endorsed by Queen Elizabeth to become a “Queen Consort”, rather than the “Princess Consort” she previously promised to be upon her marriage to Prince Charles in 2005.