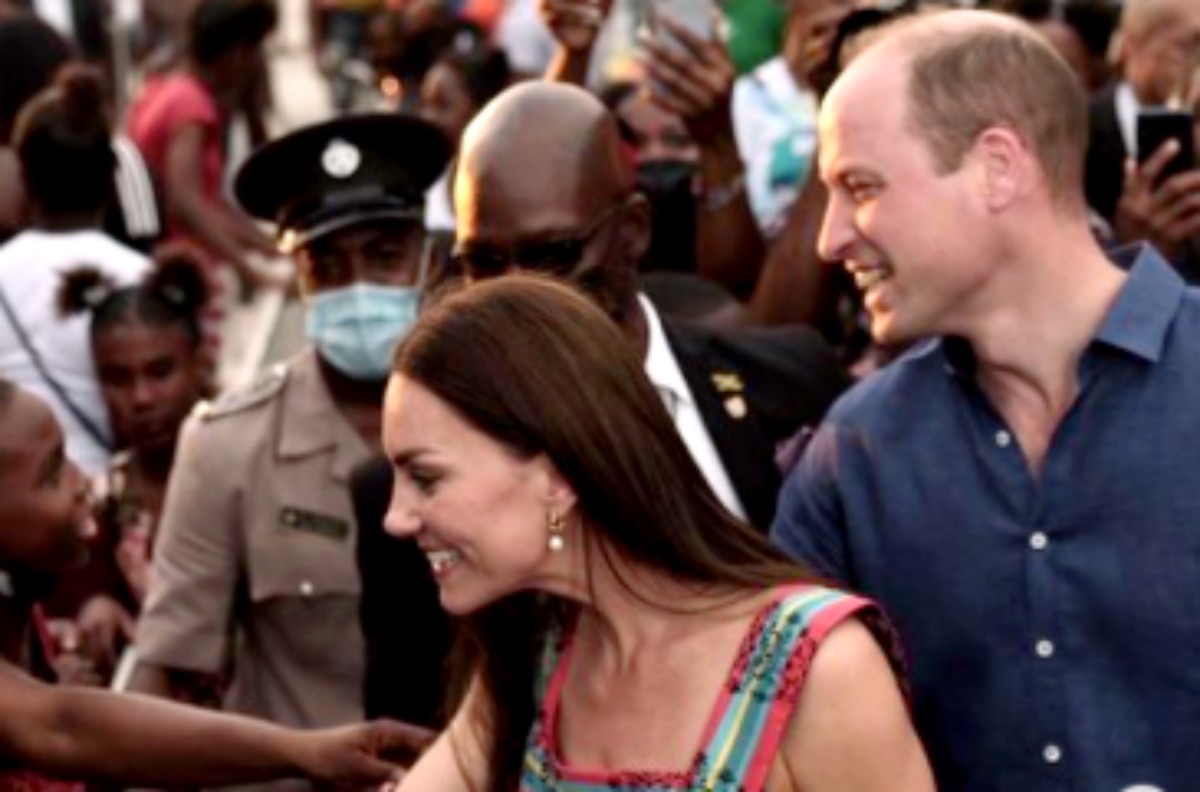 Prince William and Kate continued their tour of the Caribbean by touching down in Jamaica. The royals were met with a warm reception upon their arrival. After that, they immediately dived into sightseeing and having fun with the people of Jamaica.

Jamaicans Coax the Duke and Duchess of Cambridge into Olympics Sled

Kate and William were delighted to get a ride in a sled used to race in the Winter Olympics in Beijing by Team Jamaica, who had practiced during the quarantine period by pushing a mini car.

Prince William was particularly surprised to learn how fast the sled could actually go. Amazed, he asked, “Ninety-five mph? Really?”

Kate, who got in after her husband did, grinned in a dress featuring colors found on the Jamaican flag. The Duchess was certainly admired by the people and received a very warm welcome from them. Chris Stokes, who is known for competing at the 1988 Calgary Winter Olympics, made famous in movie “Cool Runnings”, said: “I had the honour of being introduced to the Duke and Duchess. It’s great they came.” 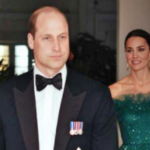 Kate later showed off her superstar power when she played bongos at the Trench Town Culture Yard Museum where reggae star Bob Marley lived and wrote his hit song “No Woman No Cry”.

A little while later, the prince sweated around the field playing ball in a number ten lime vest with England ace Raheem Sterling and Villa striker Leon Bailey.

Sterling, who was born in Jamaica, arrived in Jamaica to meet the royals after receiving special permission from England boss Gareth Southgate to do so. This is coming ahead of an international match with Switzerland on Saturday.

Enthusiastic William, who forgot to bring trainers, went over to the royal aides and asked them if anyone had any. Nevertheless, he was able to assist Sterling to score a goal in his brown suede shoes, while his keen supporter Kate proudly watched on from the sidelines.

While some fans roared their support from the other side of the fence, others were busy reaching their hands in through the fence in order to get the Duchess of Cambridge to shake their hands. 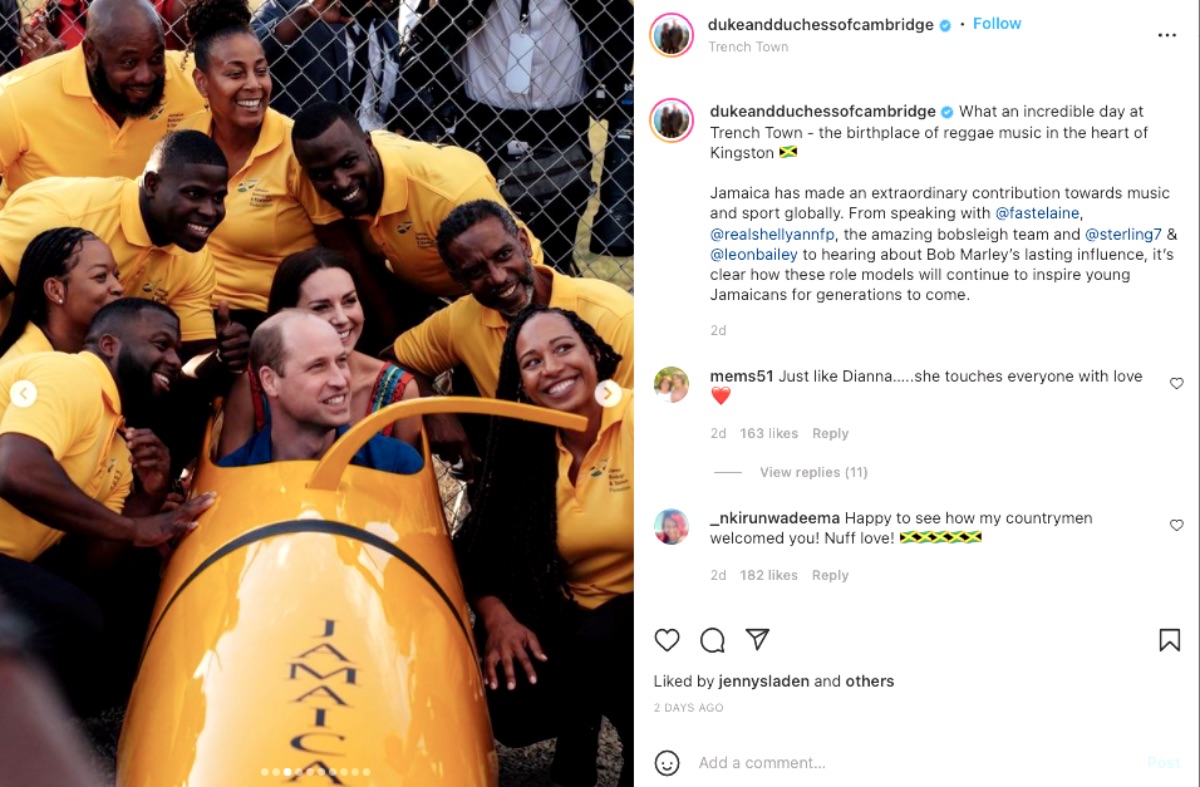 The Duke and Duchess of Cambridge Receive Warm Greetings from Jamaicans

Kate bid farewell to Belize in a red YSL jacket that dates back to her St. Andrew days 20 years ago. At the top of the plane, Kate and William turned back to wave goodbye and give a royal salute.

The royal couple, their aides and reporters arrived in Jamaica after a 90-minute flight. Touching down in Kingston, Kate fashionably served up a treat in a bright yellow dress by designer Roksanda.

The couple were greeted by ex-Miss World and politician Lisa Hanna, 46. They were then welcomed to the Governor General’s home as they helped celebrate Jamaica’s 60 years of independence.