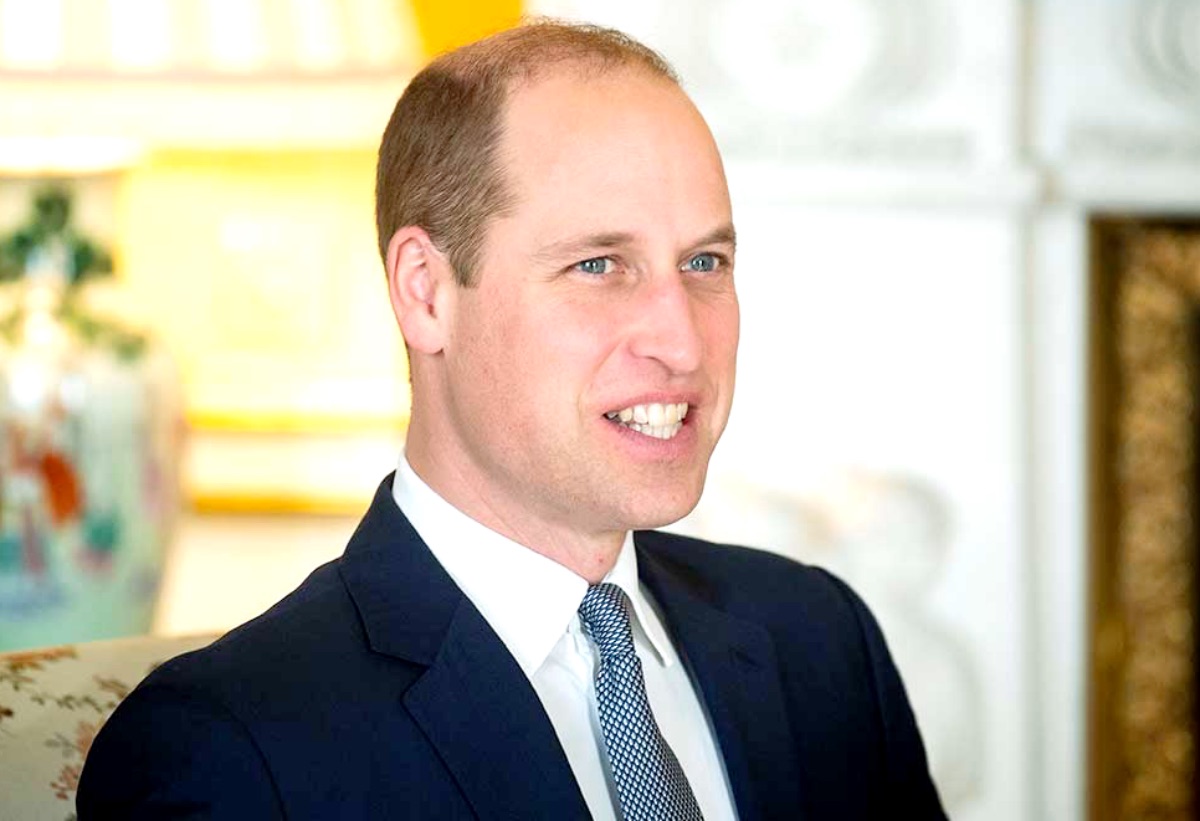 On Monday, April 25, the Duke of Cambridge attended a gala meeting for London’s Air Ambulance Charity, as its patron. As a former Air Ambulance Pilot himself, he is dedicated to championing the cause and leading the organization to new heights.

In a post shared on the Duke and Duchess of Cambridge’s Twitter account, Prince William said that he’s “seen first hand the difference trauma teams can make to those in need” since he was formerly an emergency pilot.

The annual fundraising gala hosted by London’s Air Ambulance Charity raised donations to fund London’s only helicopter emergency service, which would go a long way in increasing the number of lives saved across the capital.

The event was held at The Londoner Hotel in Leicester square and it welcomed the charity’s patron, Prince William, the Duke of Cambridge. At the gathering, the prince was able to meet with some of our heroic medical and operational crew and also deliver a speech in support of the charity. 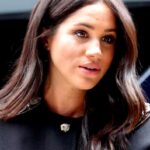 The charity acknowledged William’s part in the event in a tweet captioned: “As our Patron, & a former Air Ambulance Pilot, HRH The Duke of Cambridge continues to champion our cause & those working on the frontline.”
Special guests that night included the inspirational patient Bruno Machado and his father Daniel. At just 15 years, Bruno delivered a speech that told the inspirational story of how his life was saved by London’s Air Ambulance when he was 11 and was tragically knocked off from his scooter by a moving vehicle.

“We’re so thankful to Bruno and Daniel for attending the gala and speaking in support of London’s Air Ambulance Charity. You can read more about Bruno’s story here,” the organization shared on its official website.
VIP guests at the event included Sotheby’s Chairman, Sir Harry Dalmeny, who served as the auctioneer for the evening, along with the host presenter and comedian Sindhu Vee. 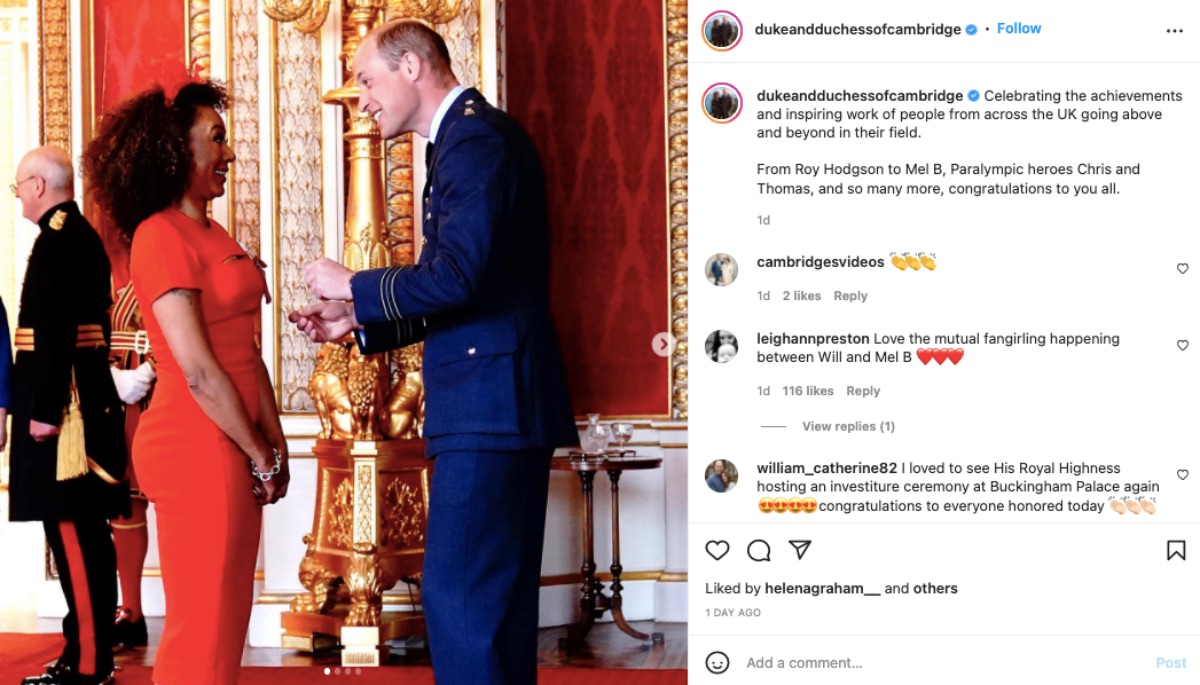 Jonathan Jenkins, CEO of London’s Air Ambulance Charity, said: “When a patient is critically injured, there is often no time to get that person to hospital. In those instances, our teams can provide a lifeline, arriving within 11 minutes to perform advanced interventions at scene to try and save a life. But they can only be there thanks to our generous supporters. It costs approximately £10 million to deliver our service, the vast majority of which we have to find from donations.”

The charity also asks for donations from people to be able to deliver the emergency services to those who need it in record time. “Every day, we are up against time to save the lives of our patients. As a charity reliant on donations, it is only thanks to our supporters that we can continue to reach London’s most critically injured in time.”
Be sure to catch up on everything happening with The Royal Family right now. Come back here often for all The Royal Family spoilers, news, and updates.