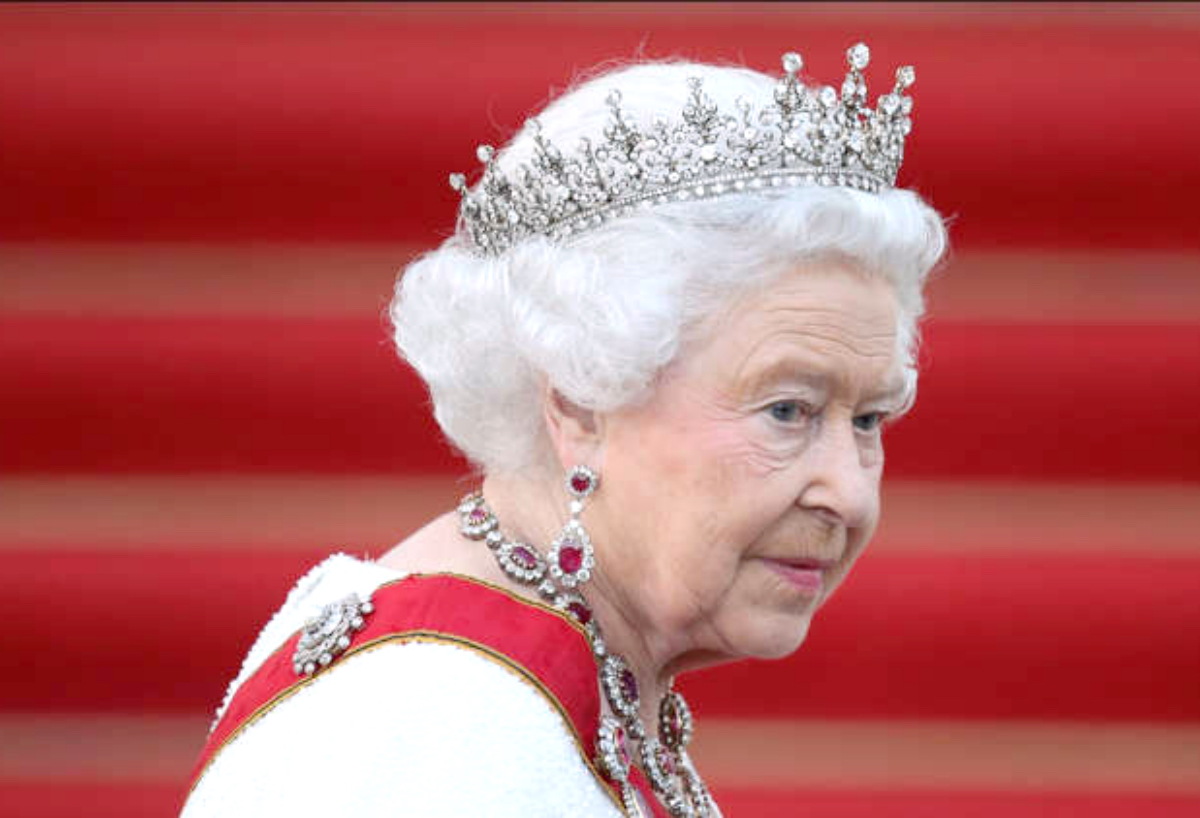 The Royals spoilers and updates tease that Queen Elizabeth has a motto that may have played an important role in her reign. An author said that Her Majesty, who’s already 96 years old, and her “never complain, never explain” mantra has served her well, especially when it comes to dealing with public matters.

The unofficial royal motto seemed to have originated from 19th-century British Prime Minister Benjamin Disraeli. The Queen Mother, the British Monarch’s late mother, adopted and passed it onto the other royals.

Tracy Borman, author of Crown & Sceptre: A New History of the British Monarchy, said, “The very lack of personal drama has arguably been the secret of Elizabeth II’s success.” 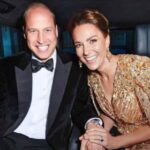 “According to Proverbs: ‘The heart of Kings is unknowable’. This is particularly true of Elizabeth II, who throughout her long reign has played her cards very close to her chest,” she added.

Borman explained that little had been published about the British monarch’s opinions and feelings even in today’s age of mass communication. Although the public knows that she loves corgis and horseracing, “her spoken words are almost entirely the work of others.”

The Queen’s unique approach was tested by Prince Harry and Meghan Markle, who decided to step back from their royal duties. Even though the Duke and Duchess of Sussex have openly spoken about their experiences as part of the Royal family with Oprah Winfrey, the Queen has never said anything about it.

Her Majesty continues to follow this guiding principle regardless of the issues that other royal family members are involved in and despite the mobility concerns that have restricted her from making public appearances. 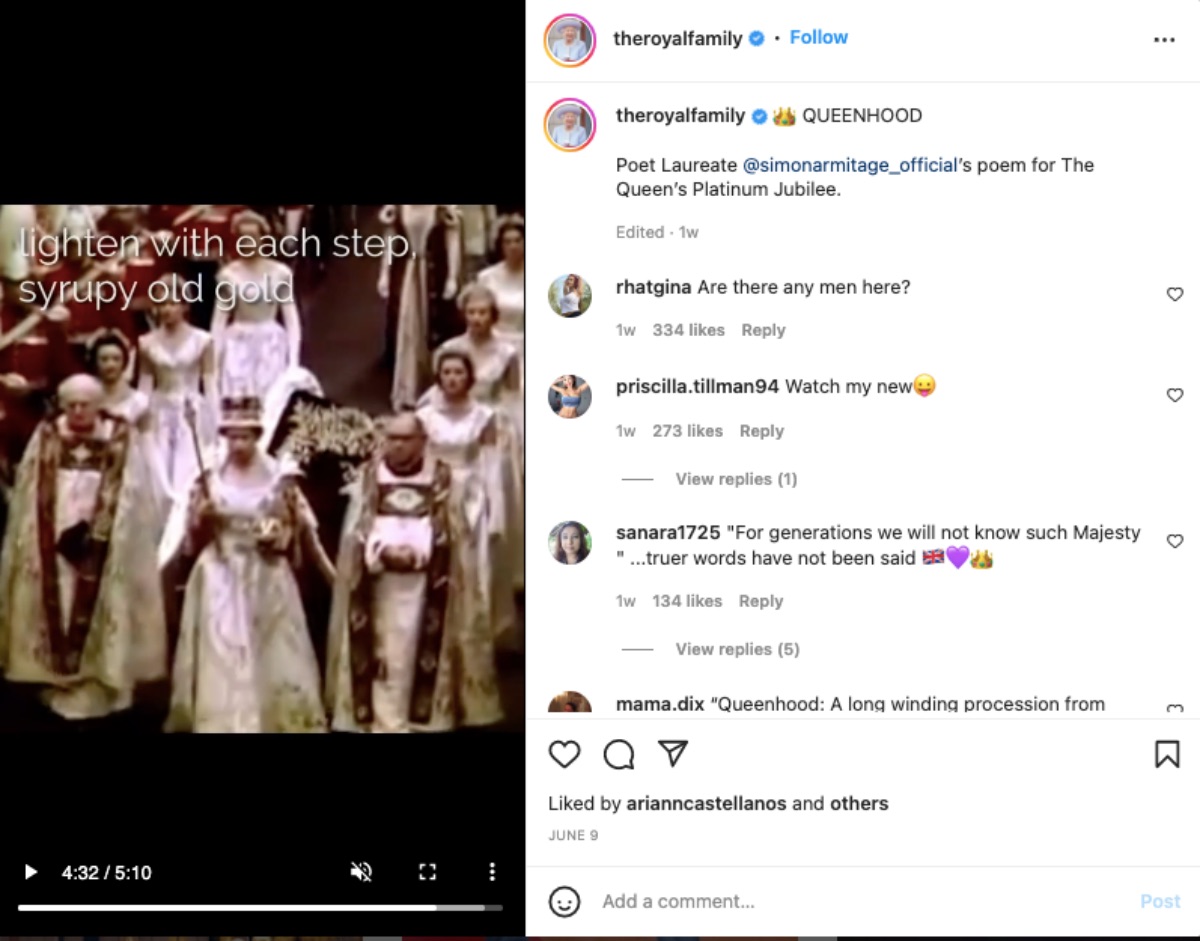 Professor Tells Why Her Majesty Is Loved By The Public

Professor Pauline Maclaran of the Royal Holloway University of London highlighted that the Queen’s stoicism makes her different from people like Prince Harry and Meghan. It’s the reason why the public admires her.

Everyone knows that Queen Elizabeth is no longer in peak health, but she continues to appear in engagements.

“She’s still coming out to put a smile and wear her outfits and reassure everybody. It’s quite extraordinary really,” Maclaran explained.

Prince William and Prince Charles even practice this approach in some way, just like after the former and Kate Middleton went to the Caribbean earlier this year.