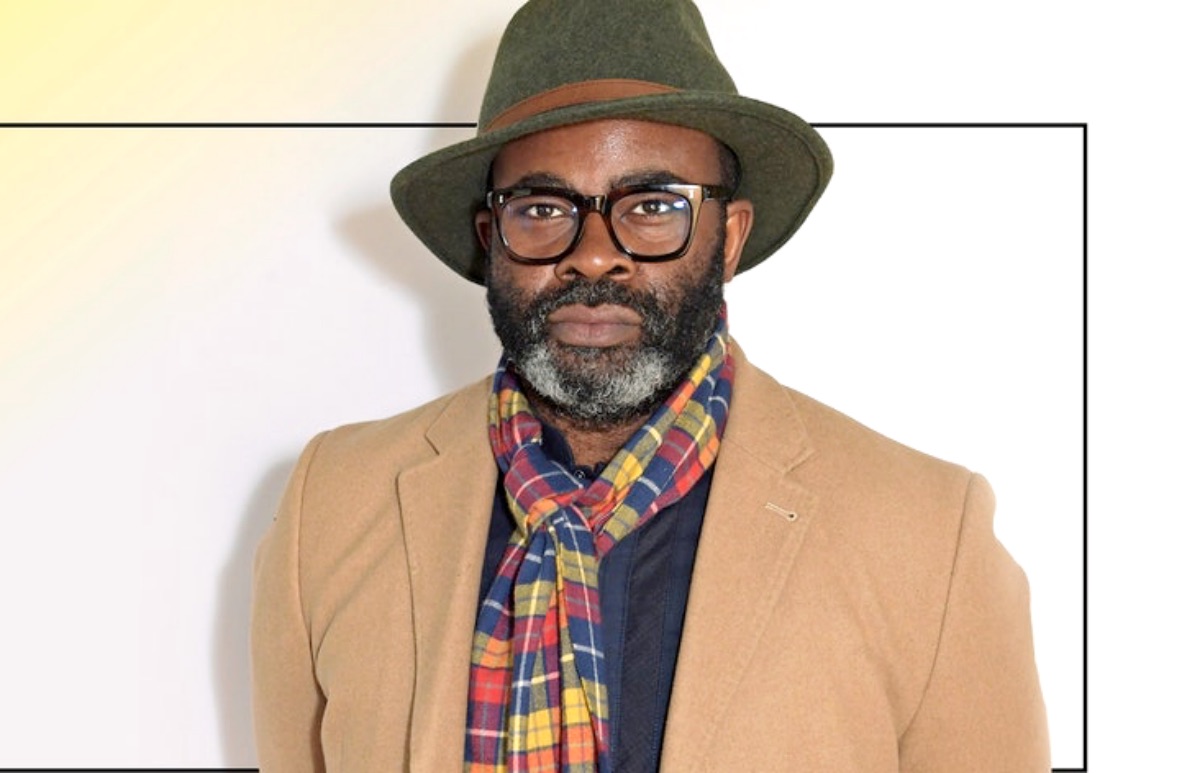 The Duke and Duchess of Sussex released a birthday portrait of their daughter Lilibet to mark her first birthday. The picture was taken at Frogmore Cottage on Saturday, June 4, where the Sussexes had a laid-back and low-key picnic to celebrate.

The picture was taken by Harry and Meghan’s close friend Misan Harriman, who played a role in introducing Meghan to Harry.

Misan Harriman gained more fame with his photographs of the Black Lives Matter protests in London.

He is also credited as one of the people who helped in bringing together. “Meg reminded me that had I not introduced her to a mutual friend then she wouldn’t have met Harry. I’m grateful for whatever small part I played.”

The 45-year-old, who lives in Surrey, originally met Meghan at a charity event years ago. He also attended her wedding to Britain’s Prince Harry in 2018. 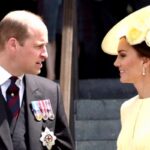 Along with photographing the Sussexes, he has taken pictures of other royals, including Princess Beatrice’s engagement photo with then-fiancé Edoardo Mapelli Mozzi.

Apart from working with royals, the Nigerian-born photographer became the first black male photographer to shoot a Vogue cover and the first to shoot its September cover issue in its 105-year history.

A year before, Meghan guest edited the September issue, which is traditionally the fashion magazine’s most important month of the year. In addition, Mr. Harriman’s works have appeared in Vanity Fair, GQ, Harpers Bazaar and People.

He is a self-described activist supporting inclusion in the work place. His main focus is mental health and dyslexia.

Events that he’s covered include demonstrations against former U.S. President Donald Trump, and protests by Extinction Rebellion and Black Lives Matter in London. 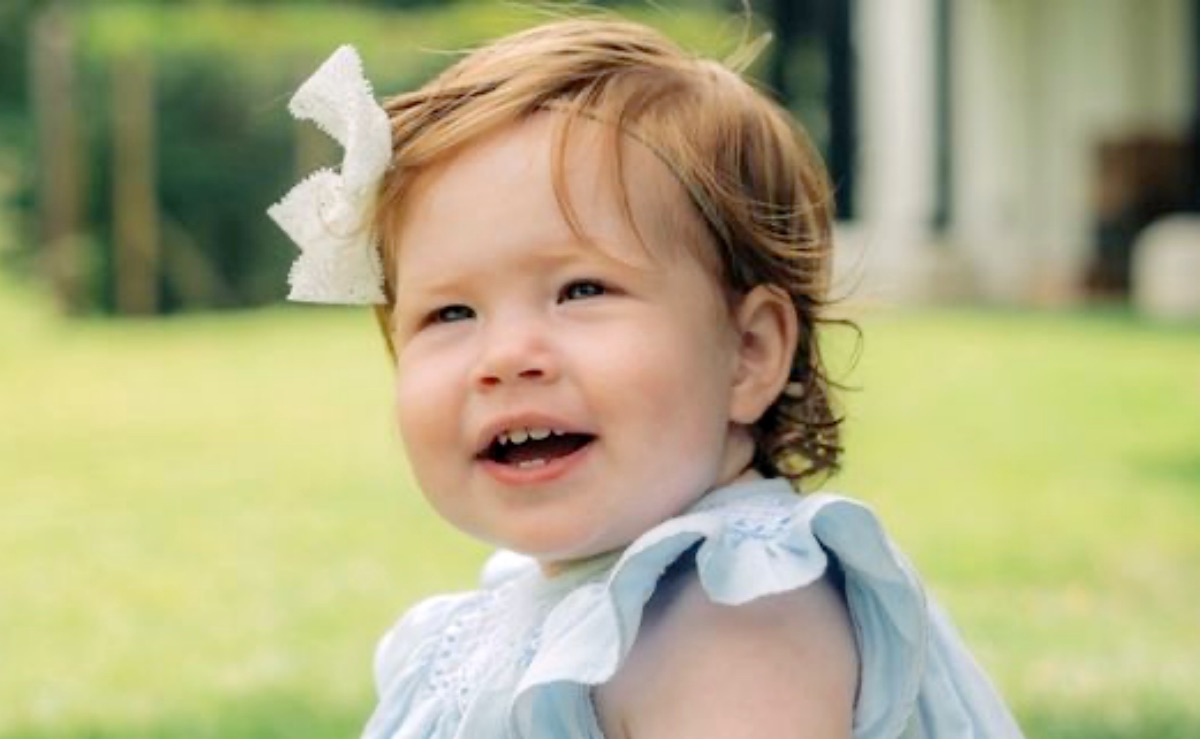 Before jetting home to California on Sunday, Harry and Meghan arranged a small party for Lilibet at their backyard in Frogmore Cottage.

The smiling Lilibet was pictured sitting on the grass and wearing a light blue gown. Another picture released by Harriman showed Meghan carrying her red-haired daughter and posing with the photographer’s blonde wife Camilla Holmstroem, a former Goldman Sachs banker turned entrepreneur, and their two daughters, who both had their faces painted.

Harriman also shared a picture of himself smiling with his eldest child, but there were none of Harry, Archie and the other royals reportedly in attendance.

Photographer Harriman wrote on Twitter: “It was such a privilege to celebrate the first birthday of Lilibet with my family and hers! Joy and face painting all around.”