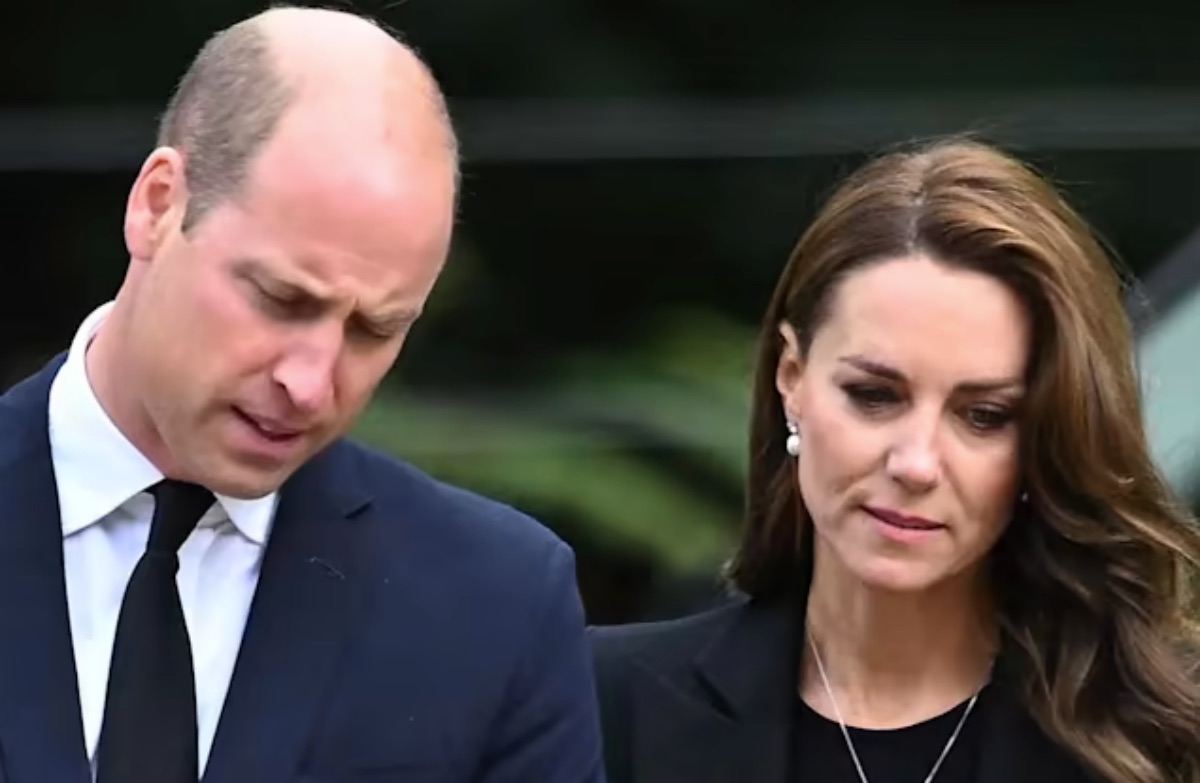 According to one of the mourners the royal couple met during their walkabout at Sandringham, Princess Catherine said that it’s been hard for the family following the passing of Her Majesty.

According to PEOPLE, the Prince and Princess of Wales spent approximately forty-five minutes talking to people who came to pay tribute to the late Queen.

The engagement at Sandringham Estate, Norfolk, was done as part of the mourning following the Queen’s death on September 9. At the place, they met with mourners and looked at over 30,000 flowers and notes.

Outside the estate’s Norwich gates, they spoke with members of the crowd. Even though they’ve been seen at times looking emotional, the trip to the estate was especially emotional for the royal parents of three.

The Telegraph reported that William told a woman close to tears that she should hold back her tears for his sake. “Don’t cry now—you’ll start me,” he told her. 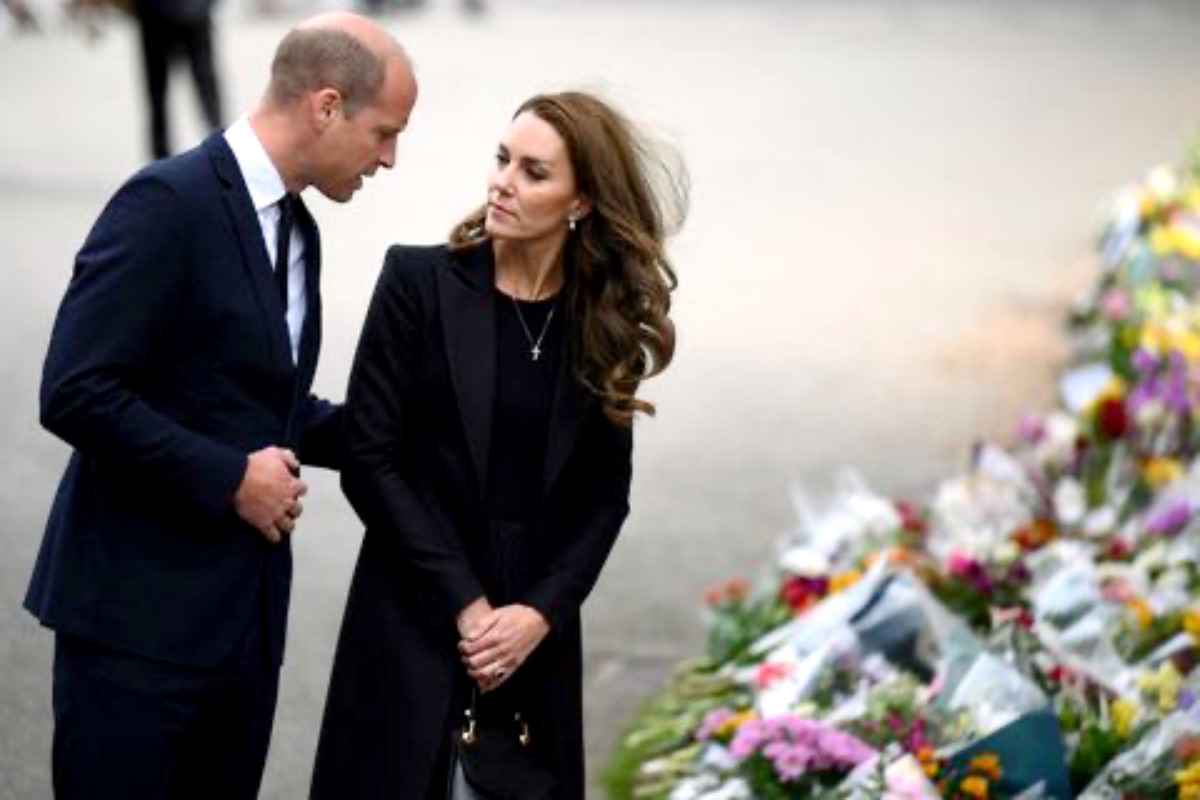 Journalist Roya Nikkah, writing for London’s Sunday Times, said that Prince William really appreciated the time and effort of the people, especially their reaction to the passing of the Queen. “I’m learning that she was everyone’s grandmother—the way people have reacted,” he said.

Catherine also revealed that while she’s told her children the news, they absorbed it differently. Prince George, 9, readily understood, while Princess Charlotte, 7, and Prince Louis, 4, are still trying to wrap their heads around the fact that they won’t be seeing gan-gan anymore.

During a previous royal engagement, Catherine shared that Louis’ first reaction to the news was that his gan-gan has finally reunited with great-grandpa.