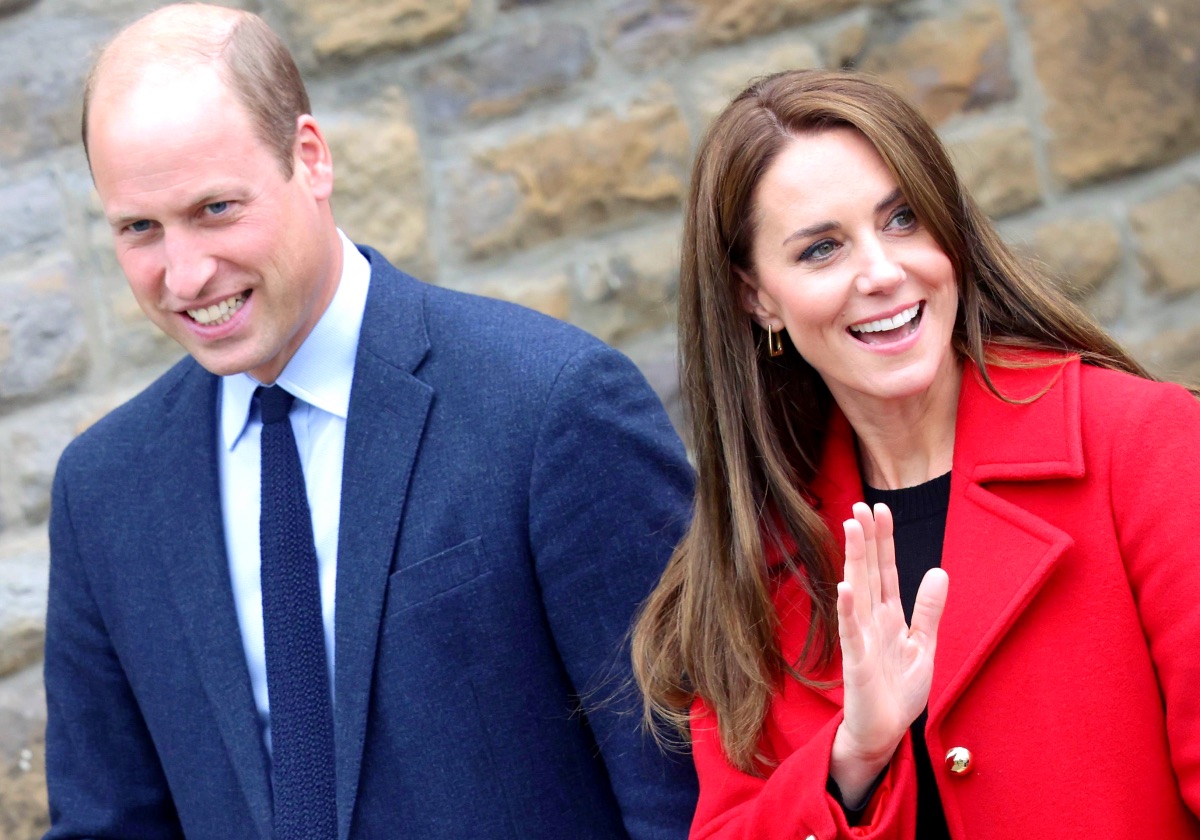 Prince William and Catherine are breaking from tradition by turning down a grand celebration that’ll crown them Prince and Princess of Wales.

They are, however, invested in fostering a strong relationship between them and the people of Wales. In fact, their first official engagement since receiving the titles was in Wales.

Wales is also special to the couple as it was where they lived as a newly married couple and where they welcomed their first child, Prince George. At the time, Anglesey, Wales, was convenient for the couple as William served as a helicopter pilot and the couple found it easier to blend in. 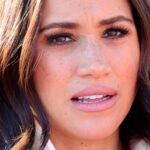 The Prince and Princess of Wales are looking forward to returning again to “the dynamic nation” that is Wales before Christmas.

From an early age, William was made to foster a close relationship with the people of Wales. His first engagement, aged 8, was with his mother and in Cardiff. He also took his children Prince George and Princess Charlotte for their first maiden royal gig to Wales during the Platinum Jubilee celebrations.

William’s father, Charles, was officially crowned Prince of Wales by the Queen when he was 20 years old. The televised ceremony took place at Caernarfon Castle. But it wasn’t actually then that Charles took up the Prince of Wales title.

He was nine-years-old when he became the Prince of Wales, even though it wasn’t formal until July 1969. He notably found out about his new title when he was watching television in his headmaster’s office at Cheam School in 1958. It was announced in a surprise message delivered by his mother at the opening ceremony of the Empire Games, held in Cardiff, Wales.

However, it is said that William and Catherine fear that the crowning in a castle is a bit old fashioned, especially as they promise to serve the principality and “represent and celebrate the dynamic, modern nation”.

It hasn’t been 24 hours since the Queen died when Charles proclaimed William and Catherine the new Prince and Princess of Wales in his first address to the nation. It also came at a time when there was controversy and the threat of trouble by a growing Welsh nationalist movement.