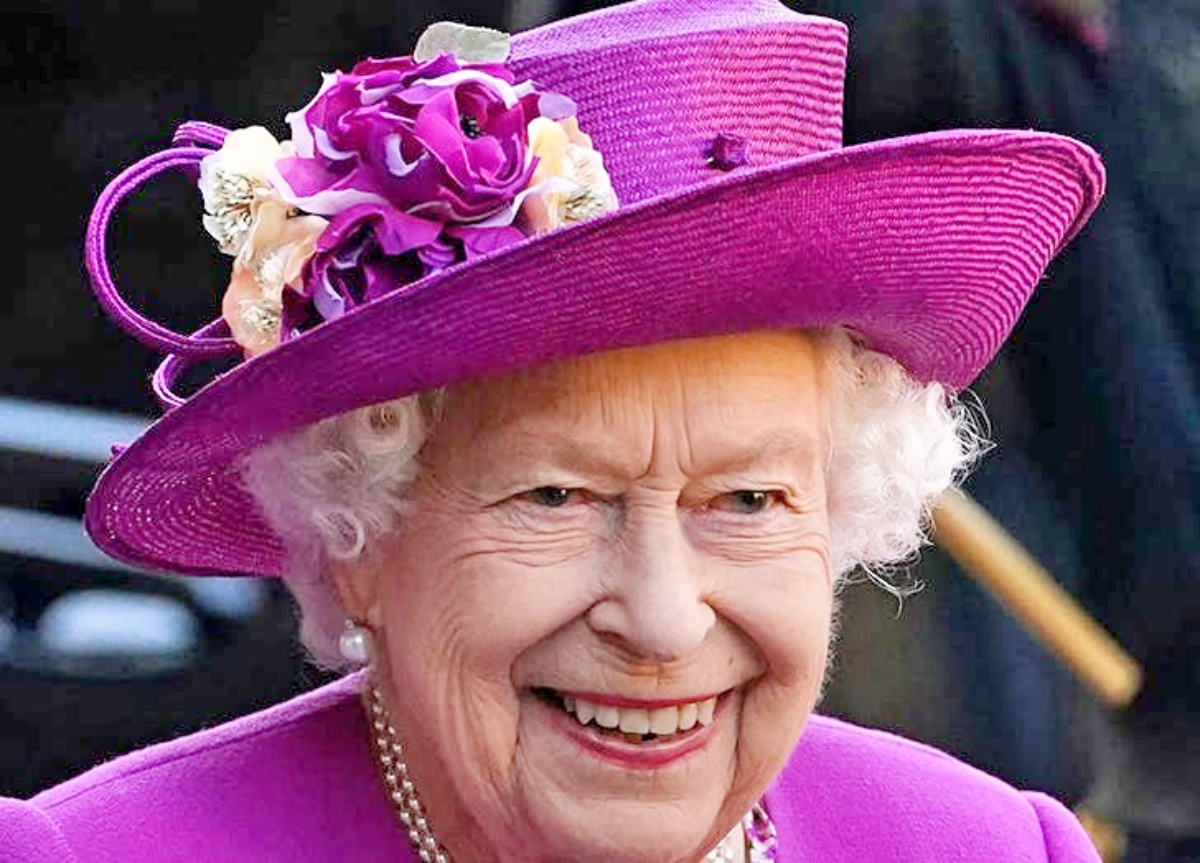 Following the pandemic and Prince Philip’s passing, the Queen, who is currently vacationing at Balmoral Castle, will be returning to work full-time and she is set to attend a reception for the United Nations climate change summit in Glasgow, amongst other engagements.

Ministers are determined to go ahead with the schedule despite concerns in rising coronavirus cases. The gathering is expected to attract 120 heads of state, including U.S. President Joe Biden.

The event will be attended by 126 Heads of State, including climate change campaigner Greta Thunberg. Tens of thousands of delegates from around the world will be present at the event.

A tweet from the official COP26 account was the first to announce the Queen’s involvement with the climate change event: “We are pleased to announce Her Majesty The Queen will be attending #COP26.” 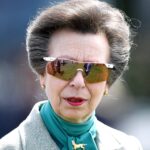 Government minister Alok Sharma, who serves as the president of Cop26, also revealed how “absolutely delighted” he feels to hear of Her Majesty’s involvement on his Twitter account.

For each day of the conference, around 10,000 police officers from around the U.K. will be deployed.

The Scotland Police described the undertaking as the “most complex and complicated” event to be staged in the country.

The Queen has previously been involved in raising awareness for climate change and its adverse effects on the environment, partly due to the work carried out by naturalist David Attenborough. It is reported that Queen Elizabeth’s decision to ban plastic bottles and straws from royal estates stemmed from Attenborough’s BBC Blue Planet series.

Following a meeting with climate experts last month, Her Majesty declared that tackling climate change also involves changing “the way we do things.”

The Queen’s autumn calendar is certainly a busy one, and it involves the Sovereign addressing MSPs at the opening ceremony for the new season of the Scottish parliament on October 2.

The event is being held to celebrate “local heroes” who contributed during the pandemic.

The Royal Family’s Stance on Environmental and Climate Change Causes

The previous years have seen the Queen, who will be attending the Cop26 reception on November 1, advocate and raise awareness about climate change.

Queen Elizabeth acknowledged advances such as the Paris Agreement in a 2017 speech to the commons.

In 2018, she and Sir David Attenborough walked the grounds of Buckingham Palace as part of an ITV special called The Queen’s Green Park. The program highlighted the Queen’s Commonwealth Canopy, which is a network of forest conservation initiatives that Her Majesty started as a means to reduce carbon emissions and promote nature.

In October 2020, Sir David teamed up with Queen Elizabeth’s grandson Prince William to launch the £50 million Earthshot Prize, described as the “most prestigious environmental project in history”.

Her eldest son Prince Charles is one of the earliest advocates for organic farming when, in 1985, he introduced the practice at his 900-acre Highgrove estate – and her late husband Prince Philip was one of the earliest drivers of a prototype electric vehicle in the 1970s.

The Duke of Edinburgh served for many years as a patron of the World Wide Fund for Nature and was a consistent speaker on environmental issues.

He toured the world with an aim to draw attention to wildlife endangered by poaching, deforestation, pollution, and land encroachment.

The News of the Queen’s appearance comes a day after activists campaigned around Buckingham Palace. In protest, they daubed paint on the Queen Victoria Memorial that stands in front of the Palace gates and added red dye to its fountain water.

The protesters from Animal Rebellion, which is affiliated with Extinction Rebellion, wrote on their social media page: “Using Crown land to exploit animals and our planet is a royal blood bath. The more power you have, the greater responsibility you have to lead the way into a future which is just and sustainable for all life. We Are Not Amused!”