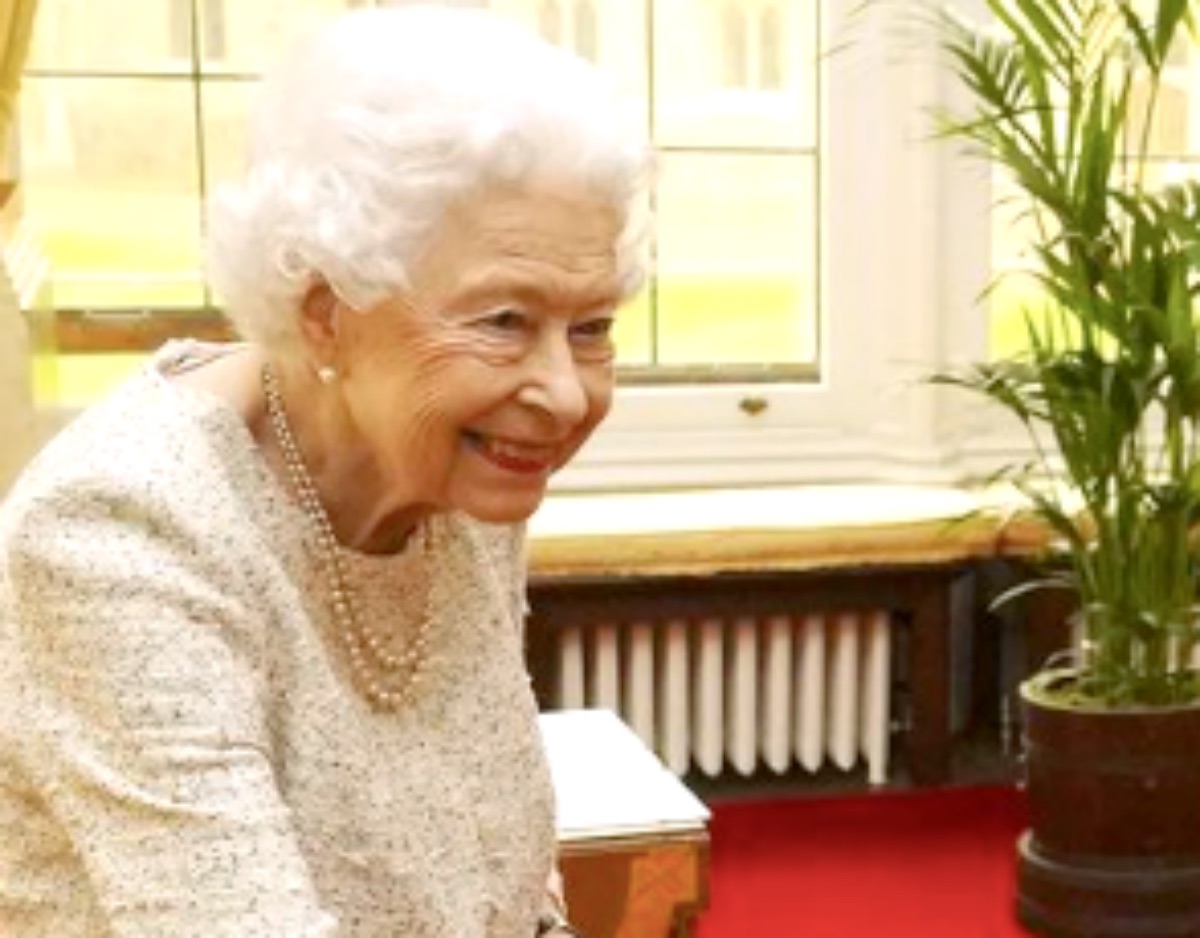 The Queen could not make an in-person appearance at this year’s Commonwealth service, however she did participate in the event by renewing her promise to her nation and to the Commonwealth nations.

“To that new conception of an equal partnership of nations and races, I shall give myself heart and soul, everyday of my life.”

At the age of 25, the young Queen Elizabeth ascended the throne following the death of her father. For 70 years, she has ruled as Britain’s monarch, becoming the longest reigning monarch in the history of the British Monarchy. This year, the nation will celebrate her Platinum Jubilee in the grandest of ways.

As age gets in the way of Her Majesty being involved in most royal engagements, she has seen it fit to renew the promise she made to Britain and dozens of countries all around the world. 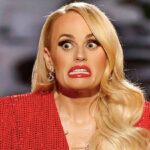 “In this year of my Platinum Jubilee, it has given me pleasure to renew the promise I made in 1947, that my life will always be devoted in service,” she stated in her message, which was written at Windsor Castle. It was broadcast during the annual Commonwealth Day service, which took place on Monday at Westminster Abbey.

Echoing the vow she made at age 21, the now 95-year-old promised to devote her life to public service.

“Today it is rewarding to observe a modern, vibrant and connected Commonwealth that combines a wealth of history and tradition with the great social, cultural and technological advances of our time. That the Commonwealth stands taller is a credit for all who have been involved.” 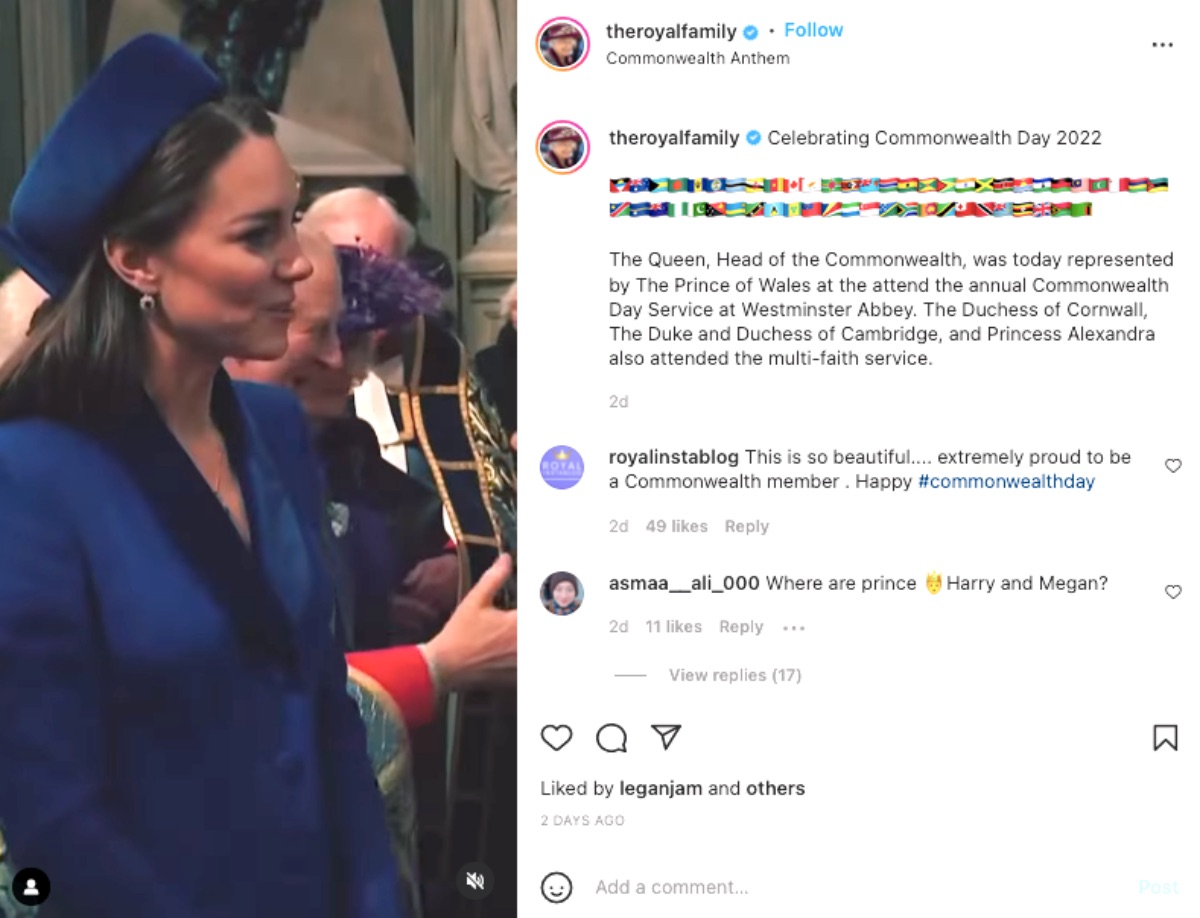 The Commonwealth is made up of 54 countries scattered across the continents.

“In these testing times,” the Queen continued, “it is my hope that you can draw strength and inspiration from what we share, as we work together towards a healthy, sustainable and prosperous future for us all.”

She simply signed the message with “Elizabeth R”. A few media sources have speculated that the R references the Russia-Ukraine conflict.