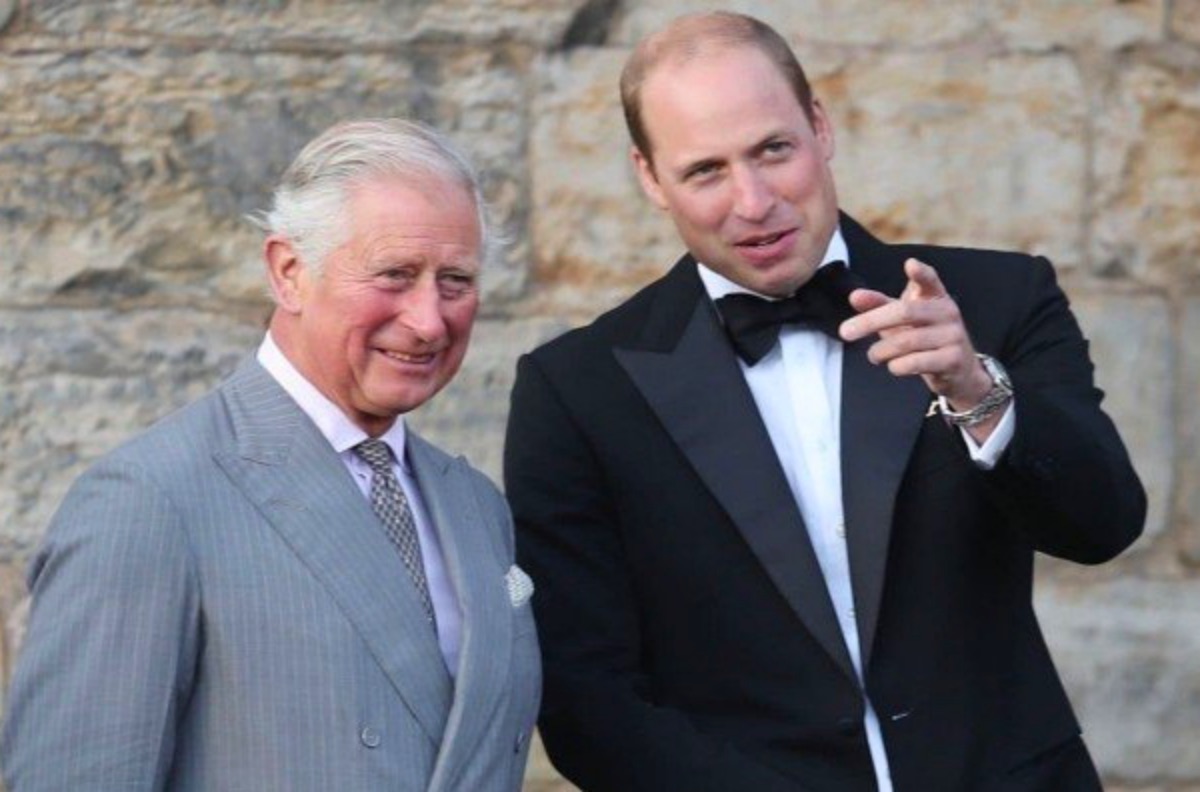 The vision of the slimmed down Monarchy has already gotten a lot of supporters, with many royal experts casting their votes in favor of it. Many are hoping that Prince Charles will usher in the era of the slimmed down royal family. This will not only reduce the amount of taxpayers’ money that will be used for the upkeep of the institution, but hopefully cut down on royal drama.

Norman Baker, the Ex-Home Office Minister, who represented voters from Lewes in the Commons between 1997 and 2015, recently opined that the Monarchy needed to be slimmed down to reduce the burden on taxpayers.

He shared the opinion during the “Great Debate” aired on Sky News Channel. 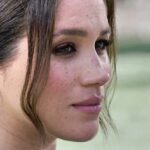 Mr. Baker said: “I think it’s important for the monarchy not to assume that the goodwill which exists undoubtedly for the Queen will necessarily transfer to Prince Charles or other members of the Royal Family,” he told Sky News’ Trevor Philips during the segment.

“They have to earn that in the same way that the Queen has earned it.”

He went on to add that he is concerned that most of the members of the Royal Family are simply “resting on laurels”.

“Prince Charles does say he wants to slim down the Royal Family and he needs to do that because the Royal Family is very bloated. On the front cover of my book there are 44 on the balcony.” 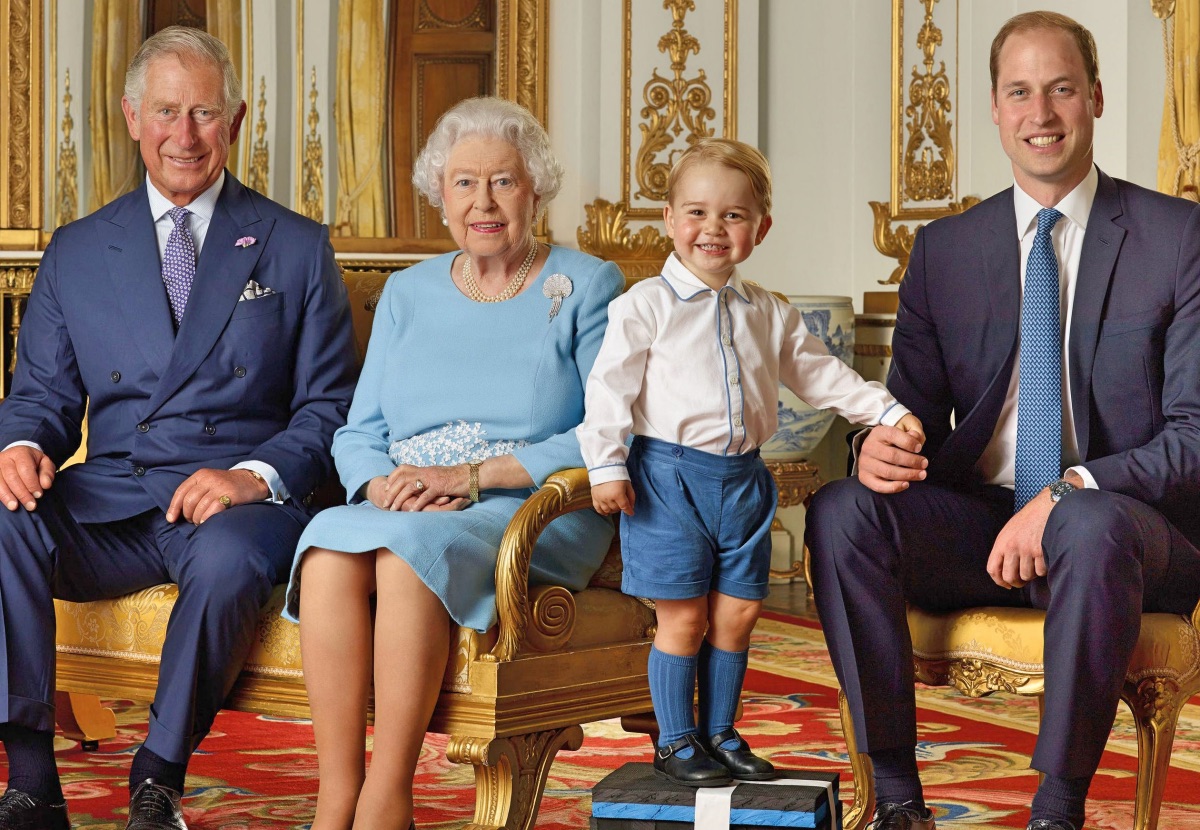 He then questioned the need for the many members to be sustained with taxpayers’ money, asking: “Who are these people and why are we paying for them?”

GB News royal writer Cameron Walker shared a pic of Prince Charles and Camilla with Prince William and Kate during Commonwealth Day service on Twitter, captioning it, “The future ‘slimmed down’ monarchy.”

Walker reported that “these four are expected to be supported by less senior members of the royal family. Reports suggest the Prince of Wales wants a ‘slimmed-down’ monarchy when he becomes king.”