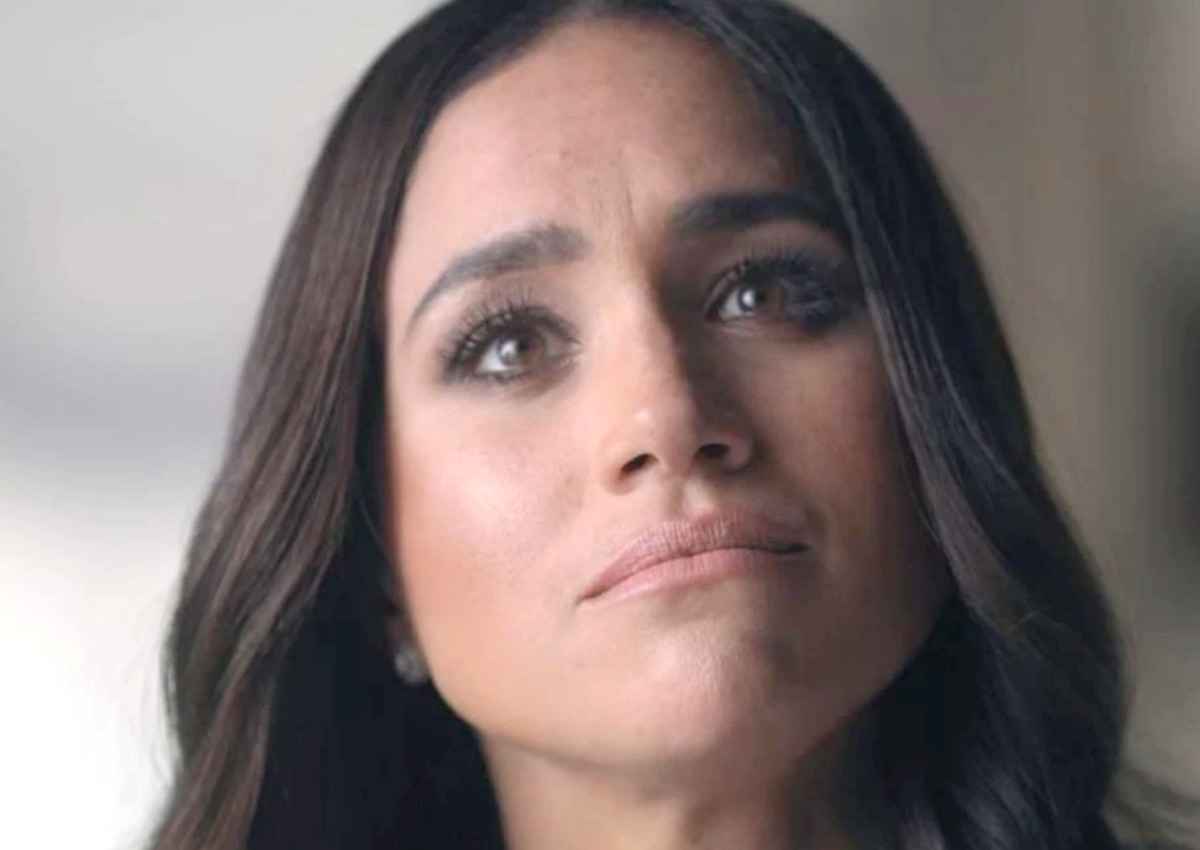 The Royal family news and updates tease that Meghan Markle became emotional when she talked about online trolling and how it affected her life. The Duchess of Sussex realized that many people believed the stories that were printed about her in tabloids.

In new episodes of the docuseries titled Harry & Meghan, the Duchess of Sussex shared how she felt when she learned that there were some people who wished bad things to happen to her. She found out that the stories printed in tabloids weren’t always dismissed as exaggerated or lies. She always thought that nobody would believe the tabloids and she had to learn the hard way that that wasn’t the case.

“I think for people to really understand, you know, when you plant a seed that is so hateful, what it can grow into,” she said.

She shared one incident when she was going through their security team manual and found one of the pages that tackled online monitoring. There was a certain part asking the reader to report to the head of security when they encounter tweets that mentions the death of Meghan. 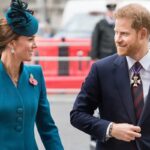 “And I was just like, ‘Okay.’ That’s, like, what’s actually out in the world because of people creating hate,” Meghan explained.

Meghan added how tabloid reports may her fear for her and her family’s safety. She said it was no longer a tabloid because they were making people want to kill her. Such a report kept her awake at night as she made sure that her kids were alright.

“Are my babies safe?’ And you’ve created it for what? Because you’re bored or because it sells your papers or it makes you feel better about your own life? It’s real what you’re doing. And that’s the piece I don’t think people fully understand,” the Duchess of Sussex added.

Prince Harry added that the Mail on Sunday and the MailOnline may have caused Meghan’s miscarriage when it’s publisher posted sections of Meghan’s private letter to her father on their tabloid. 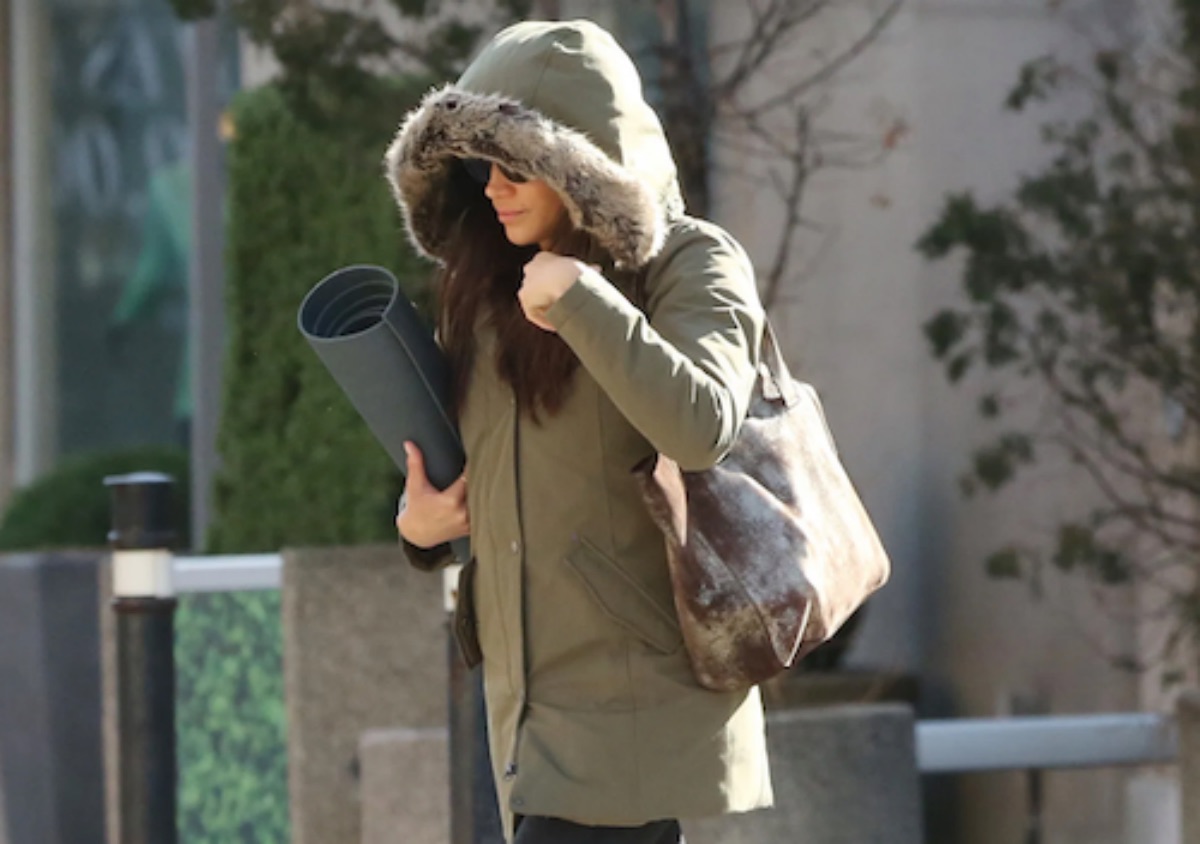 The Duke and the Duchess of Sussex, in collaboration with Netflix, created a docuseries that details their life as a married couple and members of the royal family. Volume 1 and II of the documentary have been released on the online streaming giant.

The first part was released on December 8 while the second part was aired on December 15. In the docuseries, the couple detailed the ups and downs of being part of the royals. Volume 1 explored Prince Harry’s childhood trauma and seeing the struggles of his wife. Volume 2 reveals how Prince Harry hated himself for the way he handled Meghan’s suicidal thoughts.