The Royal Family’s Weird Christmas Tradition will Freak You Out 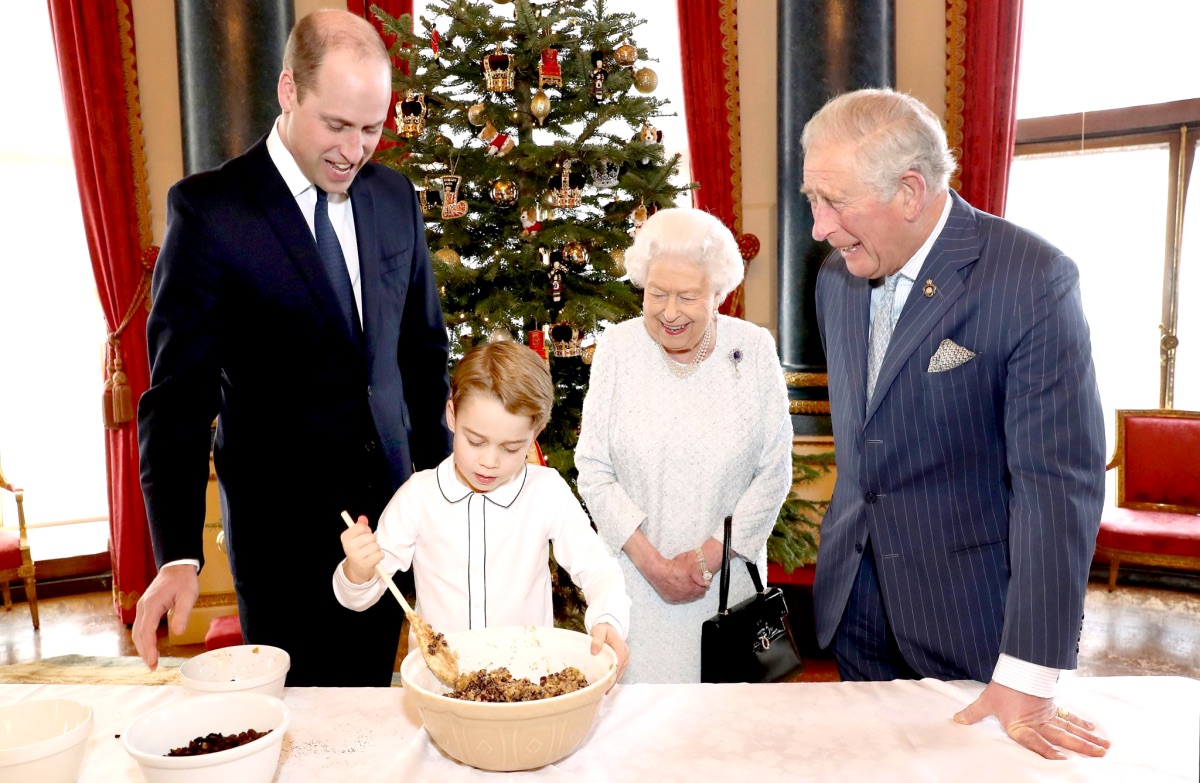 The royal family’s traditions will not cease to amaze people. Did you know that as a result of a mysterious and ancient law, the Duchess of Cambridge will inherit all the tails of every sturgeon, dolphin and whale that swims in all the British-owned waters when she becomes Queen Consort? Yes, truly, I didn’t make it up.

But if you think that your family has got the weirdest Christmas tradition (unless they dance under the moon in their underwear to ring in the Christmas festivities), the royal family’s will likely beat yours on the awkwardness scale.

If you’ve ever wondered about what it’ll be like spending Christmas at Sandringham with the Queen and other members of the royal family, just know that it will both be pleasant and awkward.

There are reports that Meghan Markle and her mother Doria Ragland were subjected to it in 2018 when they spent their Christmas at the royal estate. 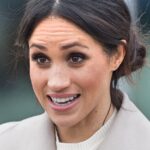 The Queen is already planning Christmas for her family.

Health issues or no, the monarch is determined to spend the season surrounded by loved ones, especially after the whirlwind she’s endured this year.

Per a royal source: “Her Majesty is very much looking forward to hosting her family at her Norfolk home for the Christmas holiday and there is much preparation to be done in time to accommodate everyone who has been invited.”

The compulsory tradition of weighing guests at Sandringham was brought back to people’s attention when it played out in the newly released “Spencer” movie starring Kristen Stewart as Princess Diana.

In the movie, Kristen Stewart’s Princess Diana is seen being weighed as she arrives at Sandringham. This time, more than just a silly little story put up on the screen to entertain us, the part was actually inspired by real life.

Following the biopic “Spencer’s” release, several outlets have since dug up a 2018 Grazia article proving that there’s method to the movie’s madness. In the article, royal expert Ingrid Seward revealed that the humiliating tradition is being observed by all of the Queen’s guests. 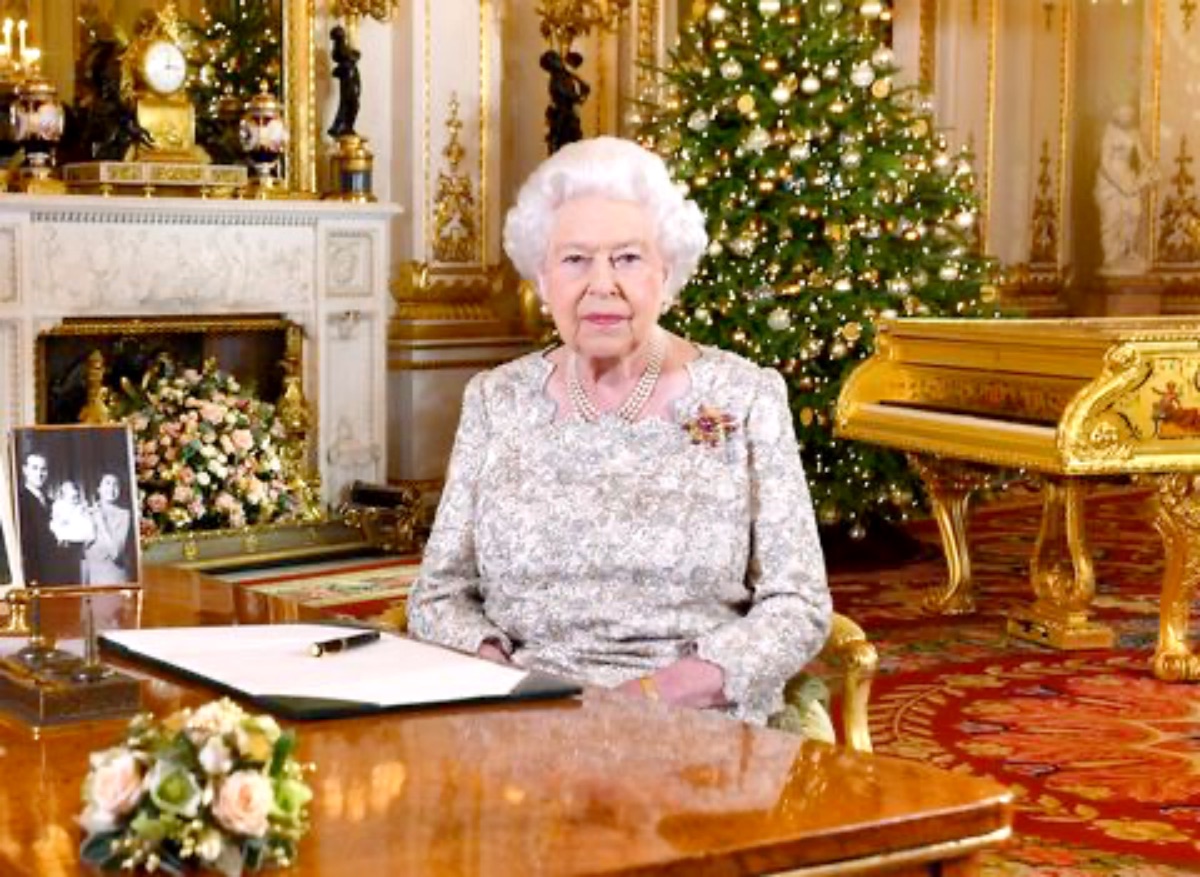 Guests to the Estate, where the Queen hosts Christmas, are asked to “weigh themselves” when they arrive and before they depart. It may sound strange, and somewhat humiliating, but the sentiment behind the tradition is kinda somewhat sweet.

You see, King Edward started it as a way to determine whether his guests were well fed throughout the festivities.

The Mirror did point out that it is unsure whether the tradition will be repeated this year, especially since the grand family get-together wasn’t held last year as a result of the pandemic. The Queen and Prince Philip celebrated Christmas last year alone at Windsor Castle.

Seward also explained that the presents would be given out on Christmas Eve, after which drinks and dinner will be served. This is followed by a host of other traditions.

After morning church service, Christmas lunch follows. “Guests are expected to enter the dining room in order of seniority,” Seward said. “Then the head chef carves the turkey and, after lunch, the crackers are pulled. Paper hats are donned, but not by the Queen.”