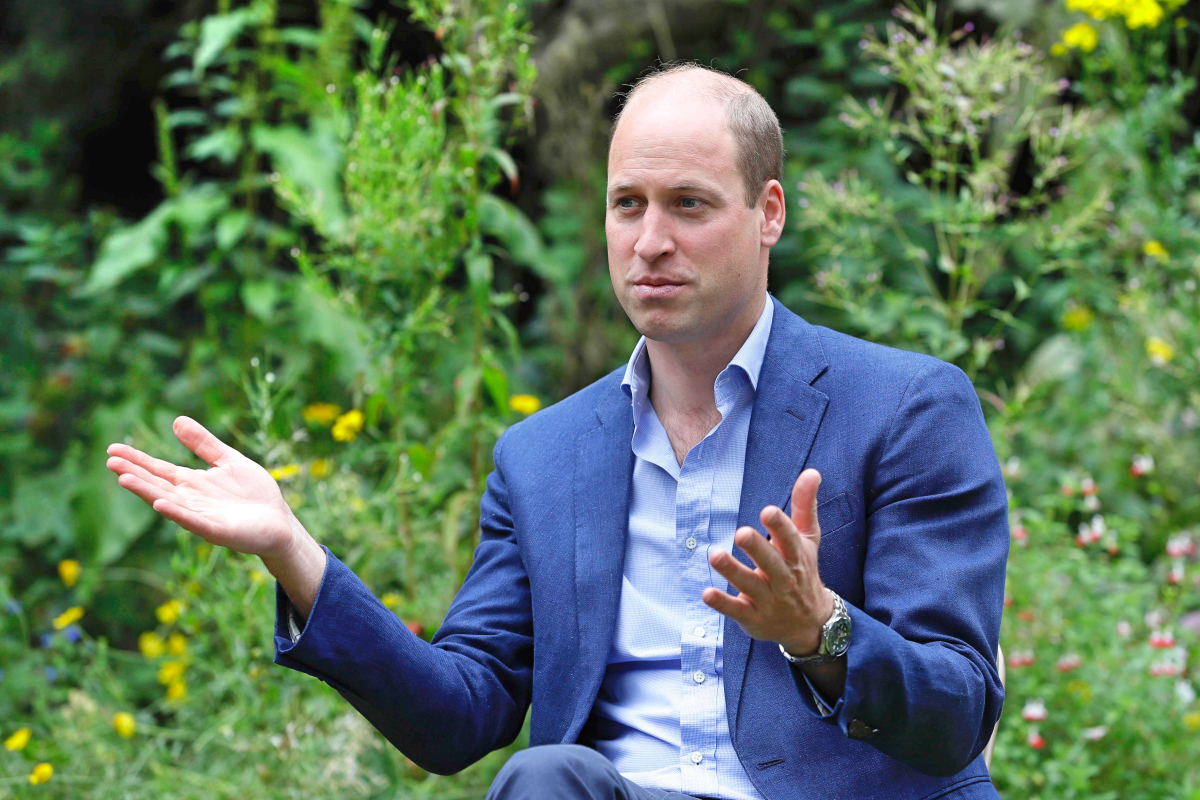 The Royals spoilers and updates tease that Prince William shared a personal detail about his family during his interview for the BBC documentary, Prince Philip: The Royal Family Remembers. The documentary was about the life and works of Prince Philip. During his segment, which was filmed before the passing of Prince Philip, the Duke of Cambridge talked about where he, his wife, and kids most feel at home.

The Cambridges’ Home in London and Anmer

Prince William, Kate Middleton, and their kids, Prince George, Princess Charlotte and Prince Louis have two residences, in Apartment 1A in Kensington Palace in London and a Georgian country house in Anmer Hall in Norfolk. The Cambridges may be dividing their time between these two residences but they clearly have a favorite and it’s the latter. 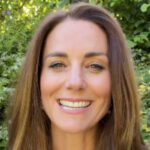 Prince Philip devoted his time at Wood Farm on the Sandringham Estate after he retired back in 2017. The property was only a few minutes away from The Cambridges’ home in Anmer Hall. Prince William revealed that he and Kate love the countryside and it’s all because of his grandfather.

Anmer Hall is the clear favorite of the family. During the coronavirus lockdown, Prince William and his family spent a lot of time there. Rumors were also circulating that the Cambridges are thinking of moving out of London, even though Prince George and Princess Charlotte are currently attending school at St Thomas’s Prep School in Battersea.

In an interview with OK!, royal insider Katie Nicholl revealed that William and Kate don’t enjoy the hustle and bustle of the city. Their house in Kensington Palace is secured but they’re not getting the level of privacy they want, which they have realized as their children grow older. 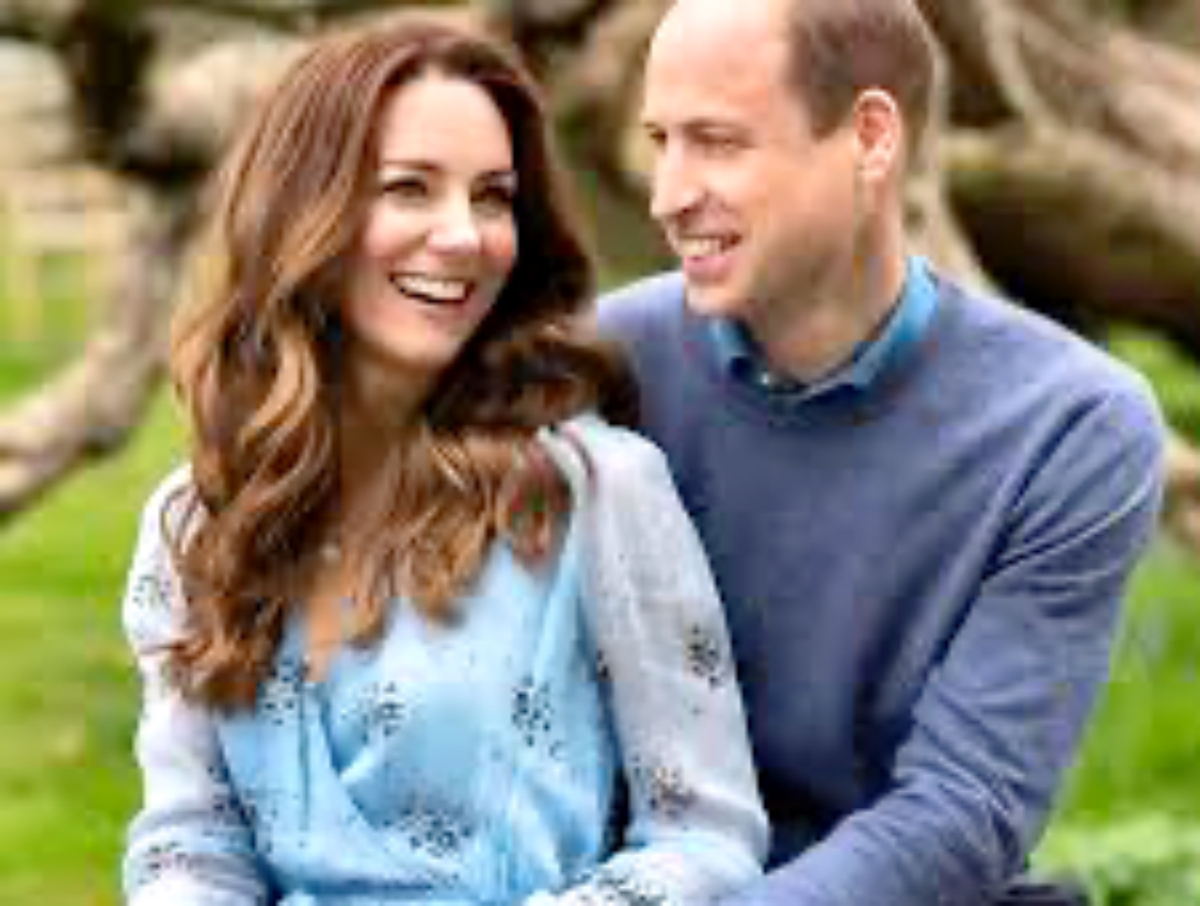 Nicholl added that the Cambridges love their home in Anmer. However, “they need a base that is close to the capital so they can easily return for public engagements and events. Windsor seems like the ideal situation,” Nicholls said.

Prince William Shares His Grandfather’s Love for the Countryside

Prince William revealed that Sandringham held a special place in the heart and life of his grandfather. He was the warden of the estate and he’s managed it since 1952. He’s done so many things for the property during that period including planting hedge lands, trees, and woods. His grandfather wanted to make an impact, which he did as can be seen in the work he’s done on the estate.