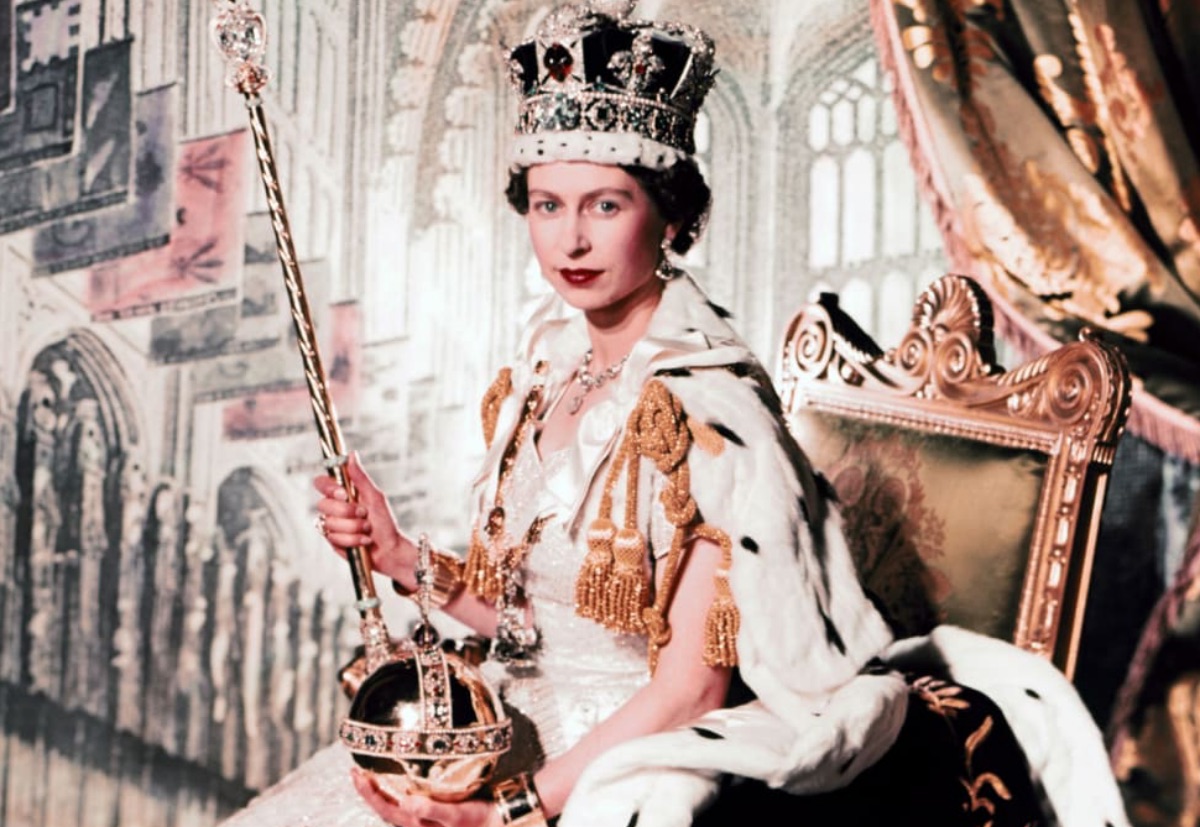 The Royals news and updates tease that followers are wondering what will happen to the Imperial State crown, orb, and scepter of the late monarch. Queen Elizabeth has been laid in her final resting place, so where are the historical pieces now?

Queen Elizabeth’s body has been delivered to rest at St. George’s Chapel after her state funeral, which was held at Westminster Abbey for more than 10 days. Following her death on September 8, the coffin of Queen Elizabeth was transferred from Balmoral Castle to England. The public waited in a long line to pay their respects to the late Queen.

During her lying-in-state, the Queen’s crown was placed on top of the late monarch’s coffin. The Sovereign’s Orb and Sovereign’s Scepter were also placed there along with the crown. Aside from these historic items, there are other items placed atop the coffin, such as a letter from King Charles III and a flower arrangement. 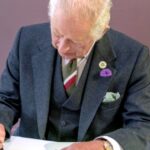 The scepter, crown, and orb are set to return to the Tower of London. The items are also expected to be seen during the coronation of King Charles III, although no date has been set yet for the historic event.

Queen Elizabeth’s scepter, orb, and crown remained on top of her coffin during her lying-in-state. But they were removed after a committal service at St. George’s Chapel. They were placed on the High Altar by the Dean of Windsor. 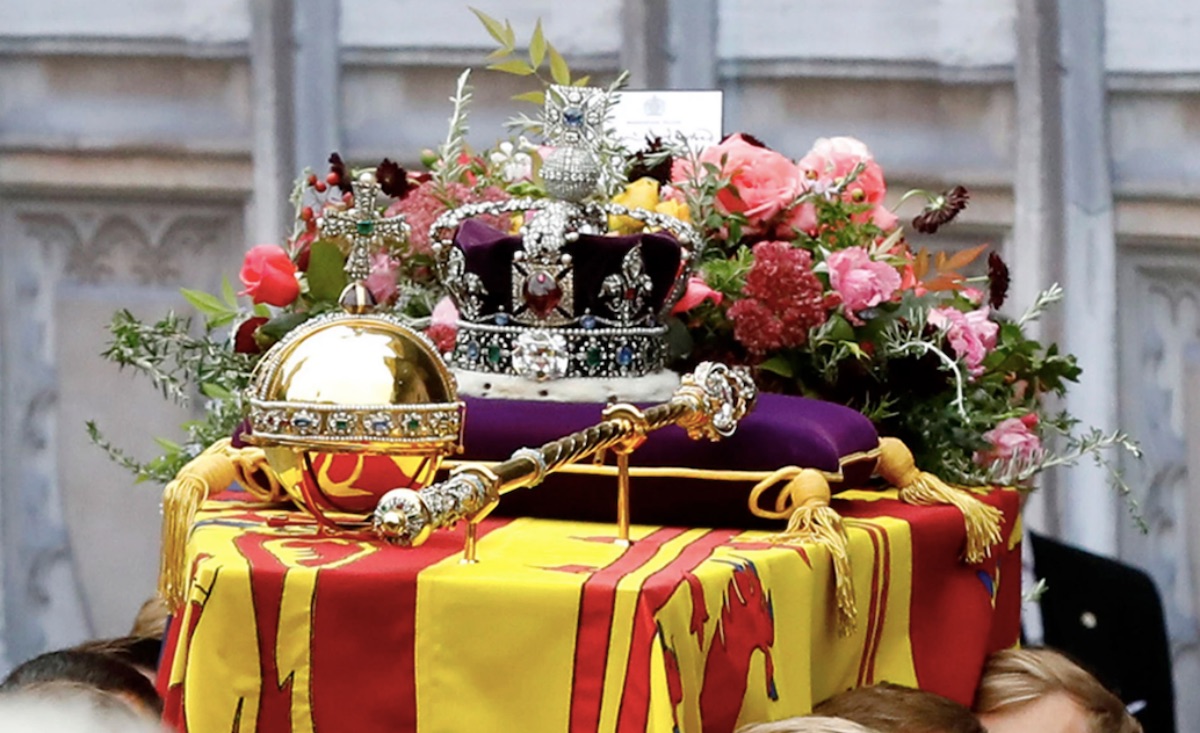 The Ancient History of The Scepter and the Orb

The scepter and the rob are part of the Crown Jewels, which is a collection of over 100 valuable items. The Historic Royal Palaces is a charity that manages historic sites, such as the Tower of London, which is home to the Crown Jewels.

It’s been revealed that the scepter and the orb are iconic and historic objects that are linked to the royal family. They’ve existed since the seventeenth century and each item has a significant meaning that’s linked to the throne.

The scepter represents the power and governance of the crown. It was created for the coronation of King Charles II in 1661 and has been used in every coronation ever since.

The orb represents the monarch’s power which was derived from God. It was also created in 1661 and was last used during the Queen’s coronation in 1953.

Be sure to catch up on everything happening with The Royals right now. Come back here often for The Royals news and updates