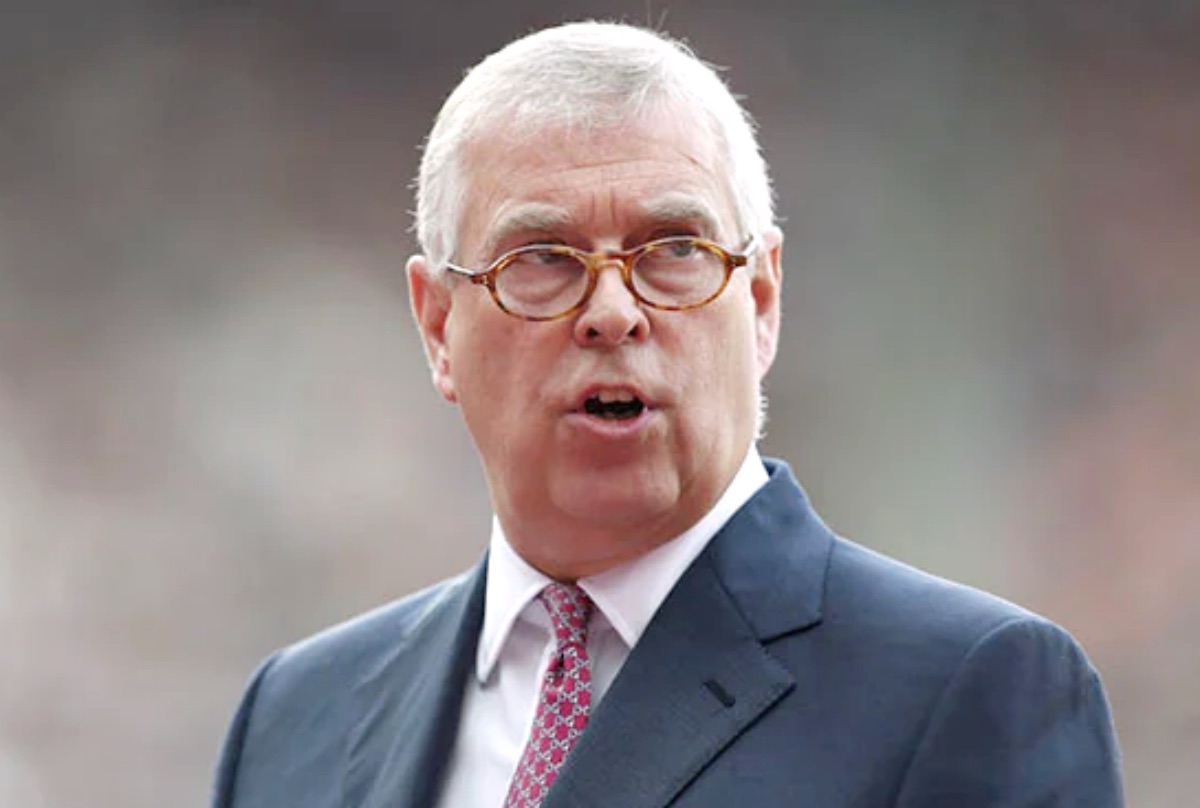 It’s ‘out of the frying pan and into the fire’ for Prince Andrew as calls rise for him to justify $1.3 million payments to a financier who is now facing allegations of fraud in the High Court.

According to The Guardian, The Duke of York, no stranger to controversy, has been named, alongside his wife Sarah Fergusen, in a ruling on a dispute between a Turkish woman and businessman. Continue reading and we’ll give you the low down.

In 2019 the duke received $983,586 from Nebahat Isbilen, Turkish millionaire and wife to a former leading politician. The claim, put forward in the High Court, was that Isbilen was told by her financial adviser Selman Turk to pay the sum to Prince Andrew as remittance for assistance with a passport application.

Turk, founder, and CEO of digital challenger bank, Heyman AI, received an award from the prince at a Pitch@Palace event – a project for entrepreneurs created by Andrew. As a result of the court case involving Isbilen, the court has uncovered further payments of $459,000 to the prince from a company called Alphabet. 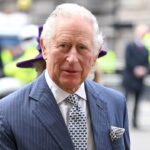 The company, Alphabet, is being called by the solicitors, “a fraudulent and covert front” that is being used to make payments “associated” with Selman Turk. Andrew’s ex-wife, Sarah Ferguson also received payments from Turk via Alphabet Capital to the tune of $295,000. That payment is said to be related to the money she was owed from work she did for a solar power company.

It is notable that, there is no suggestion, in court documents, that either the prince or Fergie has done anything wrong. Prince Andrew has declined to comment and, a spokesperson for Ferguson said that the duchess had been unaware of the allegations against Turk. 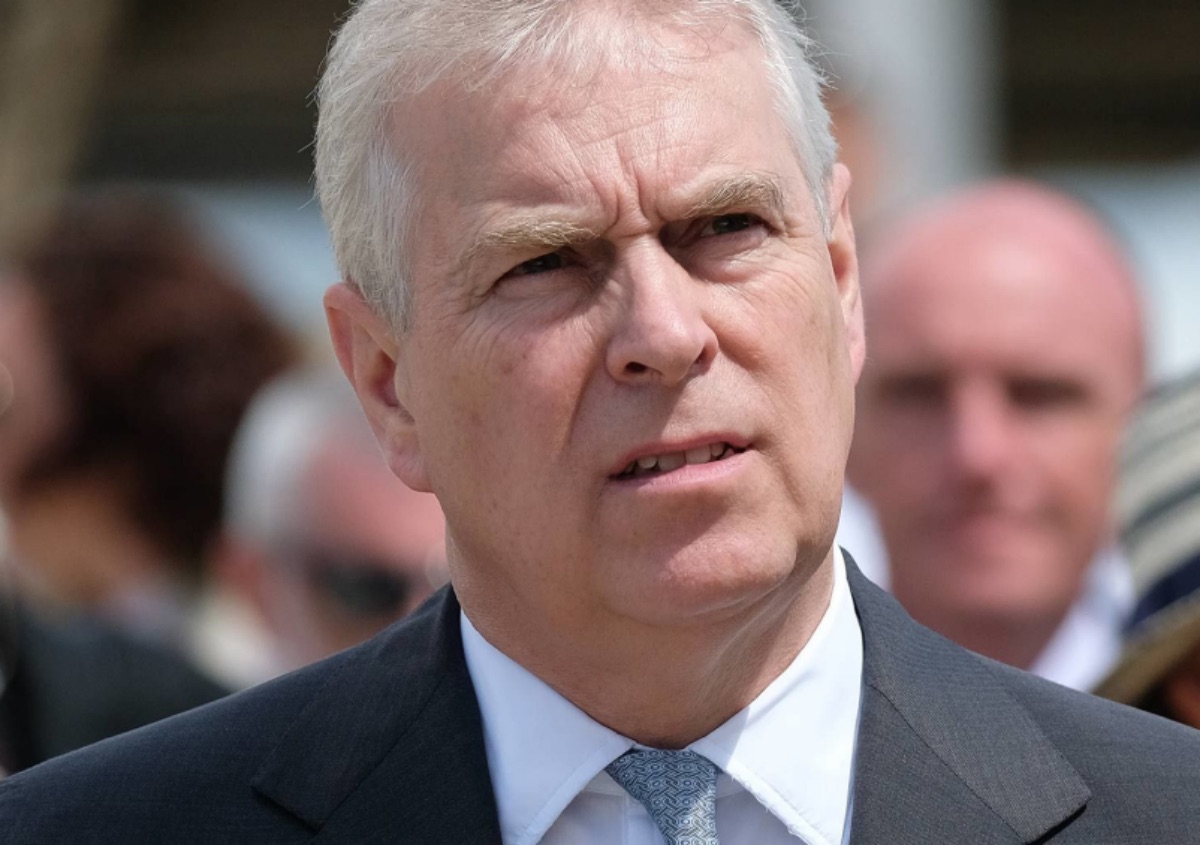 Royal Family News: Money was Paid to More Than Just Andrew and Fergie

For his part, Prince Andrew repaid the $983,586 about 16 months after receiving it. It remains unclear whether the prince knew of the funds entering his personal account or, for that matter, what the money was for. According to a report from Daily Telegraph, the payment was described as a wedding gift for Princess Beatrice. Princess Eugenie was also paid nearly $33,000 on the orders of Turk.

The Guardian has contacted Buckingham Palace for comment. Be sure and keep up-to-date on all Royal Family News and return here often for more spoilers, news, and updates.