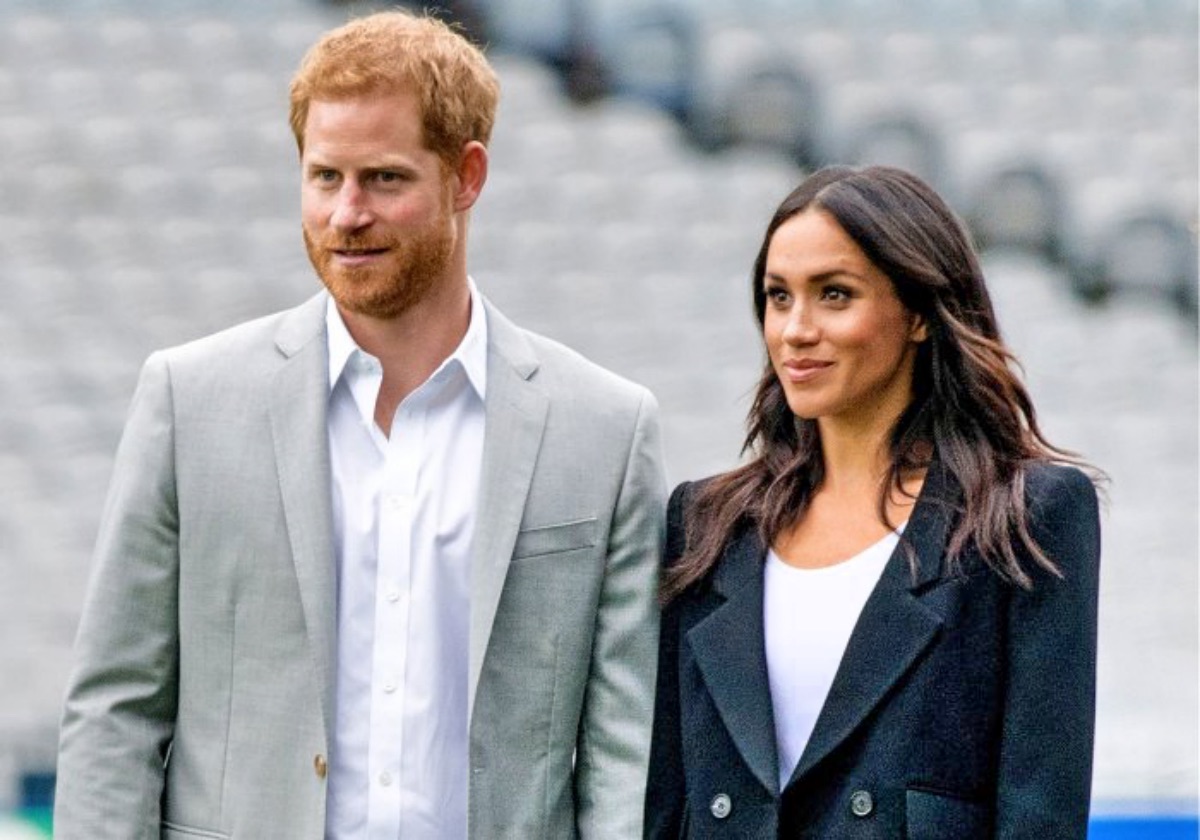 According to a study launched by Twitter analytics bot service Sentinel, Meghan Markle and Prince Harry were being targeted by “brazenly coordinated” harassment campaign on Twitter.

According to a study published on Tuesday by Twitter analytics bot service, Meghan Markle and Harry were the targets of hate-fueled tweets, rife with “racist coded language”.
114,000 tweets were analyzed for the study and it was found that 70 percent of hateful comments about the couple were from just 83 accounts.

“Using internal and 3rd party analytic tools, we estimate a combined unique potential reach of 17,000,000 users,” the report stated. “We used friend/follower connections, retweets, and mentions to identify accounts that were part of the same hate network. Our research revealed these accounts were brazenly coordinating on the platform, and at least one account was openly recruiting people to join their hate initiative on Twitter.”

The service was able to detect that even though Twitter had previously banned several of the accounts, its owners were placing “parody” in their profiles.

“Others would use racist coded language about Meghan, Duchess of Sussex, to avoid detection,” Bot Sentinel continued in the report. “We also observed several accounts either lock or completely deactivate their profiles to preserve their accounts.”
Bot Sentinel also discovered that Twitter’s algorithm actively suggested they follow some of the hate accounts after viewing just two of them.

Responding to the study, a Twitter spokesperson told Buzzfeed News that they’re working on improving the system and terminating “hate” speech on Twitter. We are “actively investigating the information and accounts referenced in this report — we will take action on accounts that violate the Twitter Rules,” the Twitter insider promised.
Per the report by Buzzfeed, Twitter has already suspended four of the accounts mentioned in the report, while six more have their profile set to private.

Meghan Markle and Prince Harry on the Impact of Social Media

Meghan, 40, and Harry, 37, said goodbye to their joint @SussexRoyal Instagram account with one last post on March 30, 2020 – a day before they officially stepped down from their roles as senior members of the royal family.
The couple went on to appear in the Teenage Therapy podcast where Meghan talked about how she was the “most trolled person in the entire world” the previous year.
“I don’t care if you’re 15 or you’re 25, if people are saying things about you that aren’t true, what that does to your mental and emotional health is so damaging,” Meghan said. 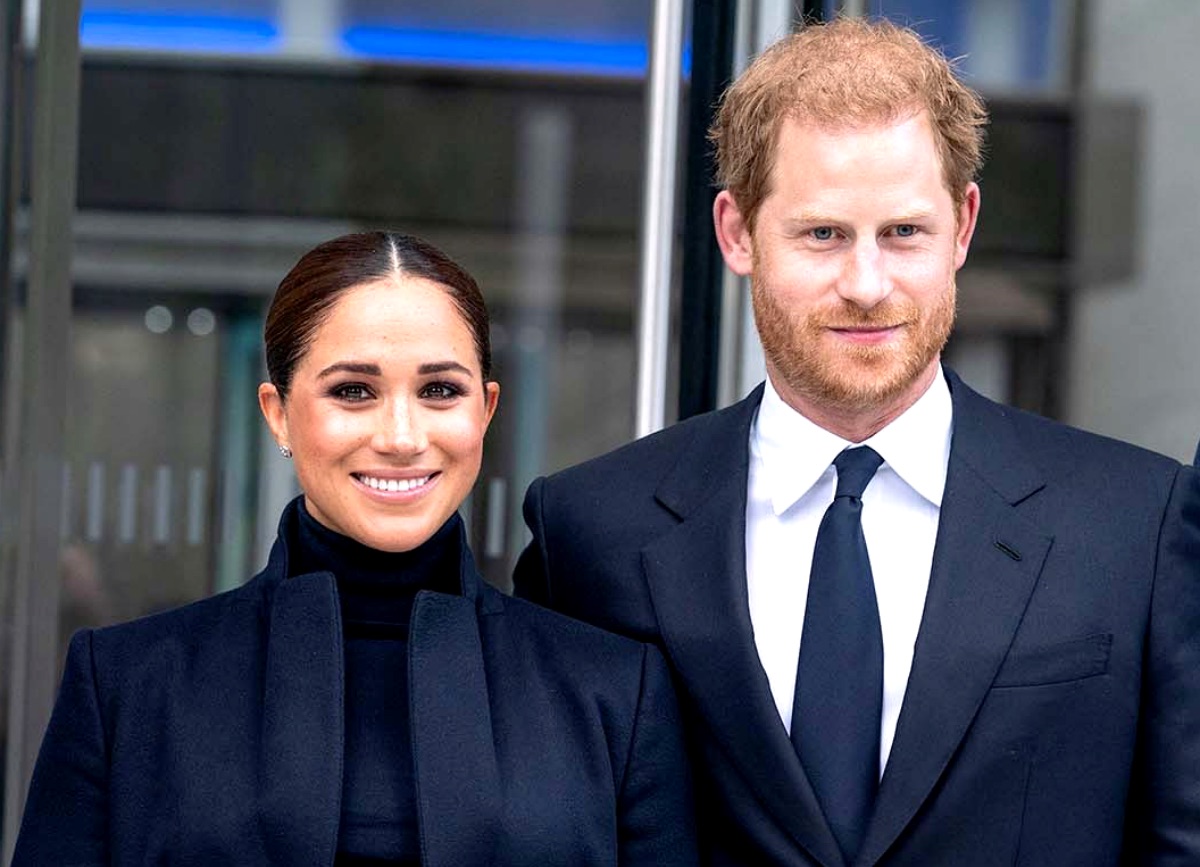 In 2021, Harry chatted with Fast Company about the relevance of the digital world. He also addressed reports of his and Meghan’s approach to social media.
“Ironically, we woke up one morning a couple of weeks ago to hear that a Rupert Murdoch newspaper said we were evidently quitting social media,” he said. “That was ‘news’ to us, bearing in mind we have no social media to quit, nor have we for the past 10 months.”
Harry did see the positive side of social media in terms of connecting people and communities, which he deemed vital “to us human beings”.
“We need to hear each other’s stories and be able to share our own. That’s part of the beauty of life,” he added. “And don’t get me wrong; I’m not suggesting that a reform of the digital space will create a world that’s all rainbows and sunshine, because that’s not realistic, and that, too, isn’t life.”