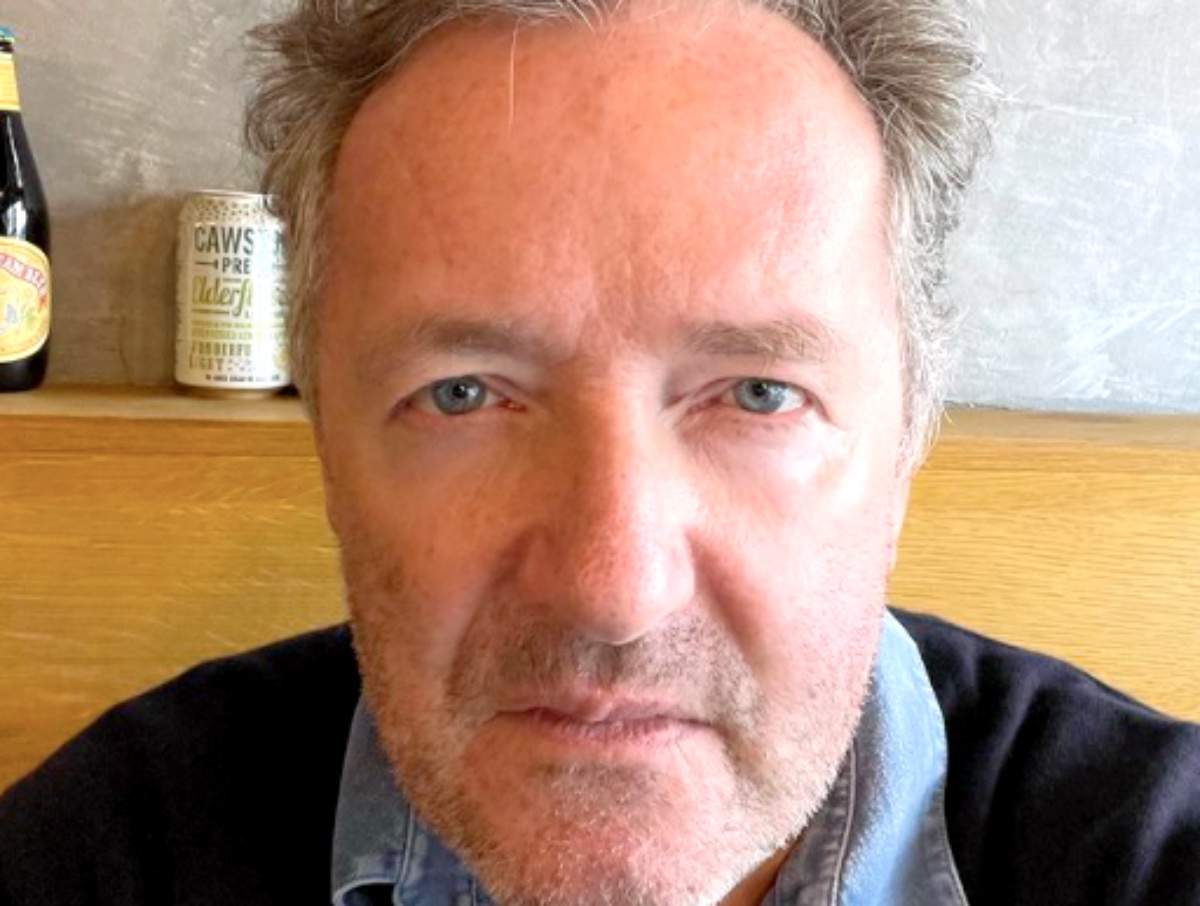 British Royal family news reveals Ofcom has finally come to the conclusion on how right, or wrong, it was for Piers Morgan to lash out at Meghan Markle following her sit-down with famous American talk-show host Oprah Winfrey.

After reviewing more than 58,000 complaints, Ofcom has officially cleared Piers Morgan for his criticism of Markle.

Morgan had said following the March interview that he didn’t “believe a word” of Markle’s story in the tell-all, including that she was deeply unhappy as a member of the royal family and even considered self-harm.

Morgan left his job as a co-host on the ITV breakfast show shortly after lashing out at Meghan for being false and for hiding under the “mental health” umbrella to gain sympathy from people. ITV highlighted at the time the role they played in avoiding a breach of broadcast standards.

“This was a finely-balanced decision,” Ofcom wrote in its review result released on Wednesday. “Mr. Morgan’s comments were potentially harmful and offensive to viewers, and we recognize the strong public reaction to them. But we also took full account of freedom of expression. Under our rules, broadcasters can include controversial opinions as part of legitimate debate in the public interest, and the strong challenge to Mr. Morgan from other contributors provided important context for viewers.”

The regulator added: “Nonetheless, we’ve reminded ITV to take greater care around content discussing mental health and suicide in future. ITV might consider the use of timely warnings or signposting of support services to ensure viewers are properly protected.” 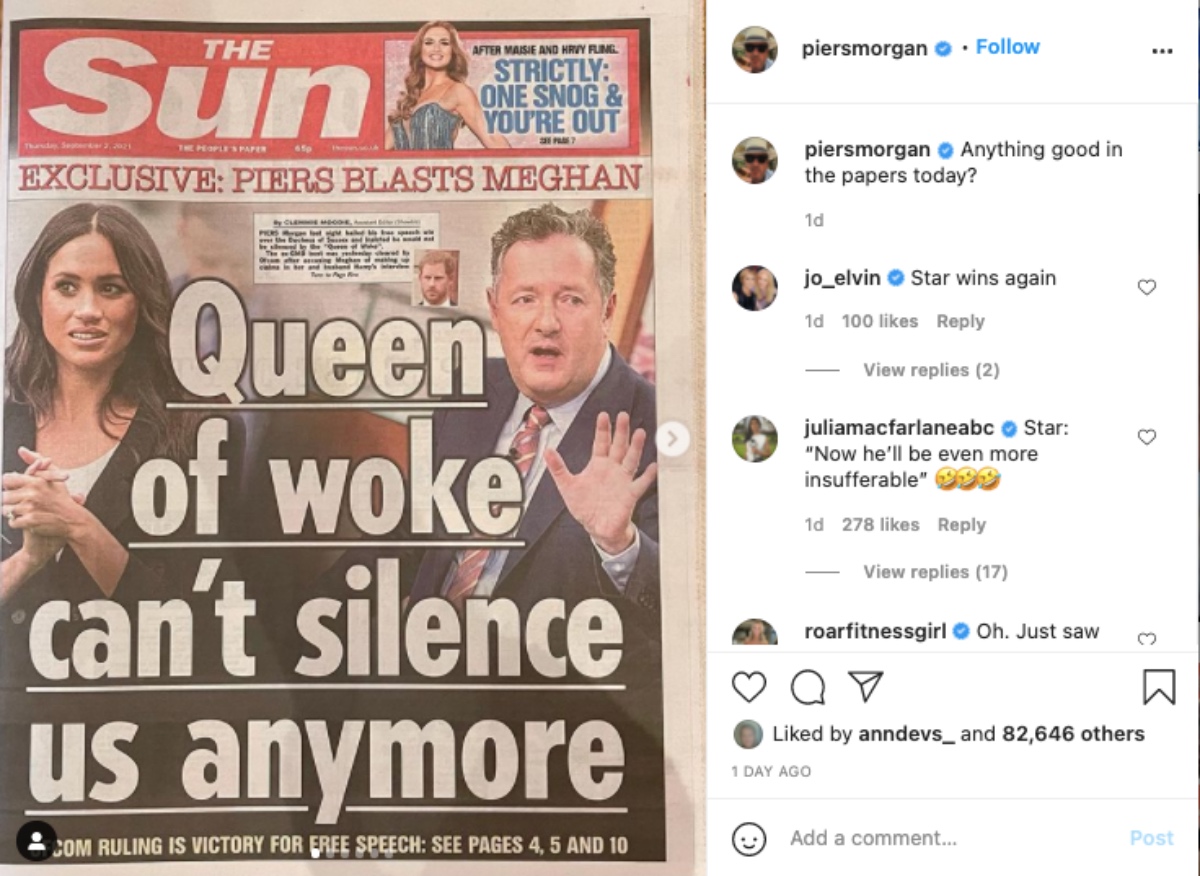 Morgan celebrated the decision on Twitter, writing: “I’m delighted OFCOM has endorsed my right to disbelieve the Duke & Duchess of Sussex’s incendiary claims to Oprah Winfrey, many of which have proven to be untrue This is a resounding victory for free speech and a resounding defeat for Princess Pinocchios. Do I get my job back?”

Thousands of fans celebrated the occasion with him.

ITV also released a statement, saying: “We welcome the Ofcom ruling that Good Morning Britain did not breach the broadcast standards relating to harm and offense. The ruling sets out clearly that it was the balance and context the program makers provided which was key in mitigating against the potential for harm and offense, which could have been caused by Piers Morgan’s comments. It is because of the program’s editorial decisions and the opposing views which were forcefully expressed by other presenters and guests, that the program did not breach Ofcom’s rules.”

Be sure to catch up on everything happening with Piers Morgan right now. Come back here often for all Piers Morgan spoilers, news, and updates.