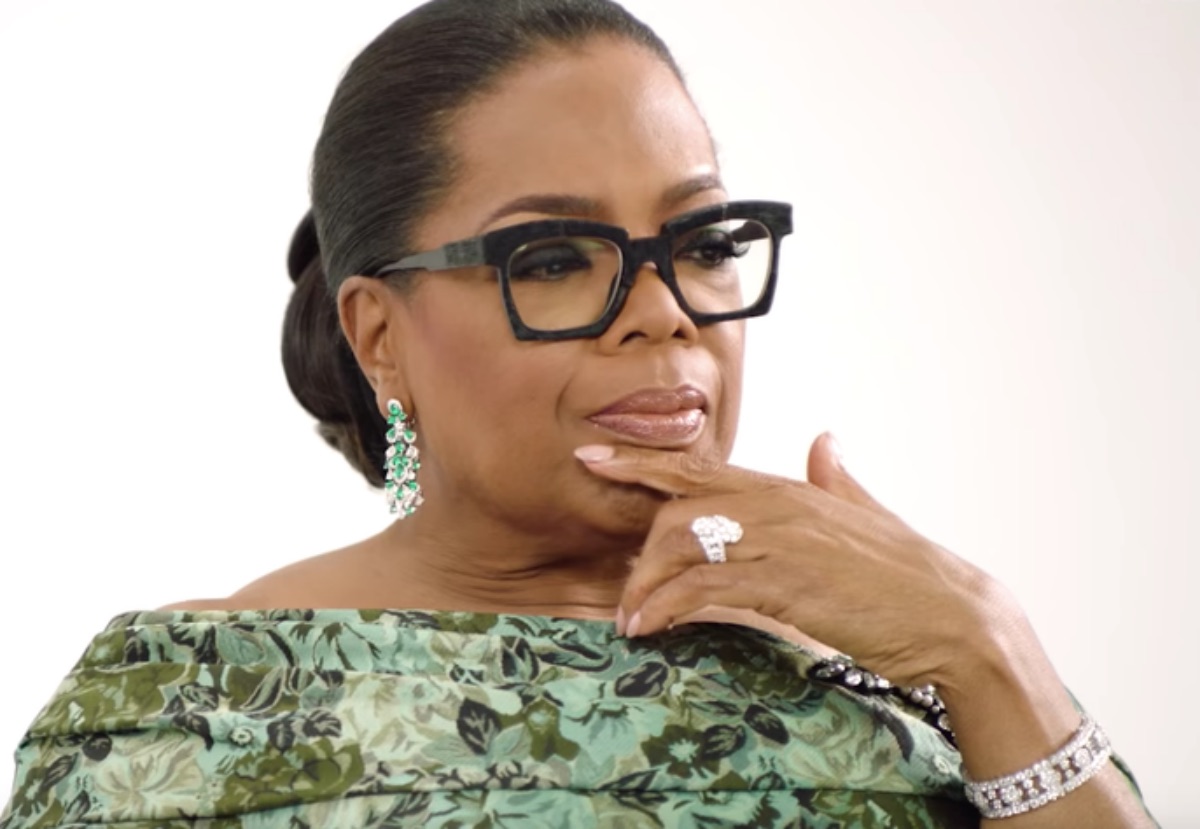 Newsweek reports that an unconfirmed rumor of a new Oprah interview with Prince Harry and Meghan Markle might make the Sussexes look “vindictive,” and “money grubbing” according to a former British politician.

Former leader of the U.K. Independence and Brexit parties, Nigel Farage told Sky News Australia that a rumored second Oprah interview “could be underway,” after Harry and Meghan were spotted heading to Oprah’s $100 million home last month. Continue reading and we’ll fill in the details.

The First Bombshell Falls of the Royal Family

Describing his take on what the Queen’s reaction to another bombshell Oprah interview would be like, Farage said, “In cricketing terms, the queen has got the best forward and backward defense you’ve ever seen, she never gives her wicket away.” 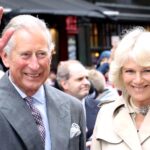 The Sussex’s first sit-down interview with the former talk show host and billionaire Oprah Winfrey, took place in March 2021 a year after Meghan and Harry stepped down from their royal duties and moved to Markle’s home state of California.

The 86-minute interview saw Harry and Meghan discussing the ups and downs of married life as working royals with Winfrey. They touched on several difficult subjects including Markle’s struggles with mental health and allegations of racially insensitive comments made by an unnamed royal who questioned the possible skin color of the couple’s future children. 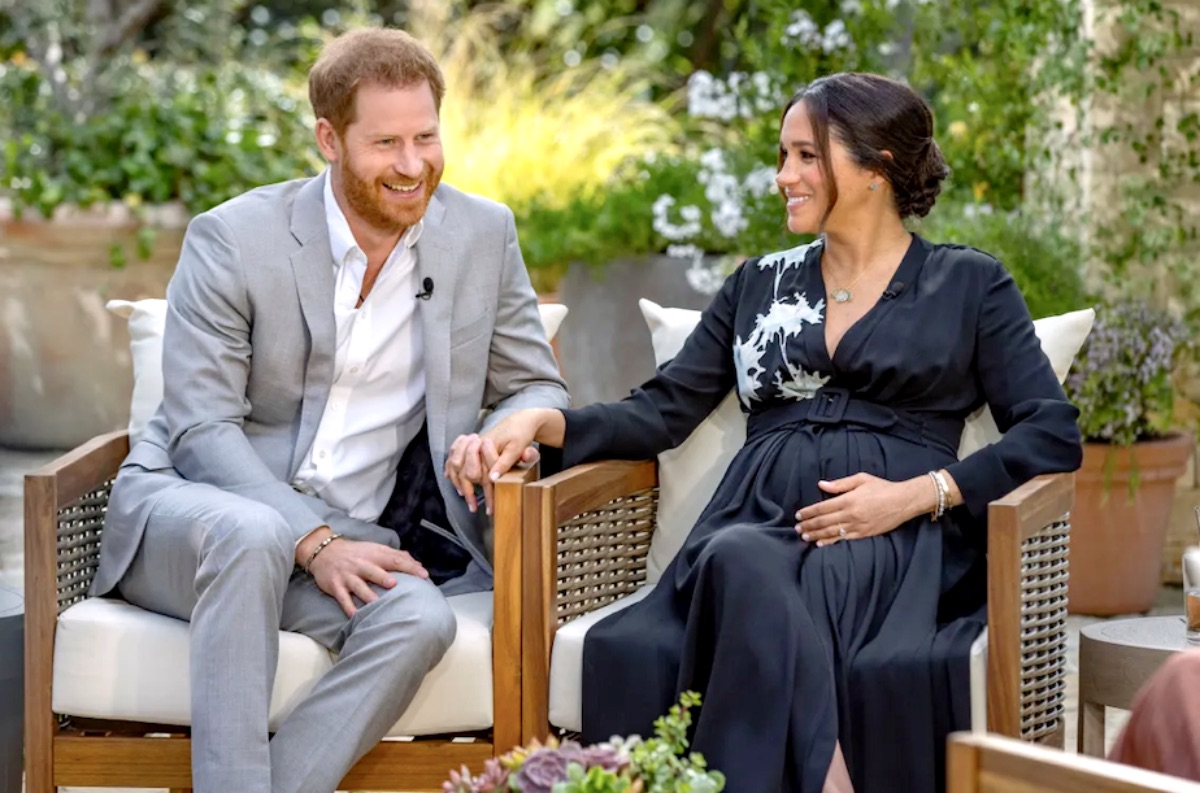 The aftermath of the interview saw both praise and criticism for the Sussexes along with some ire directed at the Royal household for the poor treatment Meghan and Harry allegedly received. Asked if the royals were racist in the days following the release of the interview, Prince William exclaimed to a journalist, “We are very much not a racist family.”

Farage went on to explain, “If they do this again, they will look vindictive, money grubbing and even those people who today have given them the benefit of the doubt will start to turn against them.” He added that he felt the Sussexes were beginning to look “a bit desperate” and that perhaps they were struggling to keep their brand alive.

“Their plea for victimhood whilst at the same time for us all to save the planet as they jet around the world on their private jets, it’s just not working thank goodness.” Be sure and stay up to date on all Royal Family News and return here often for more news and updates