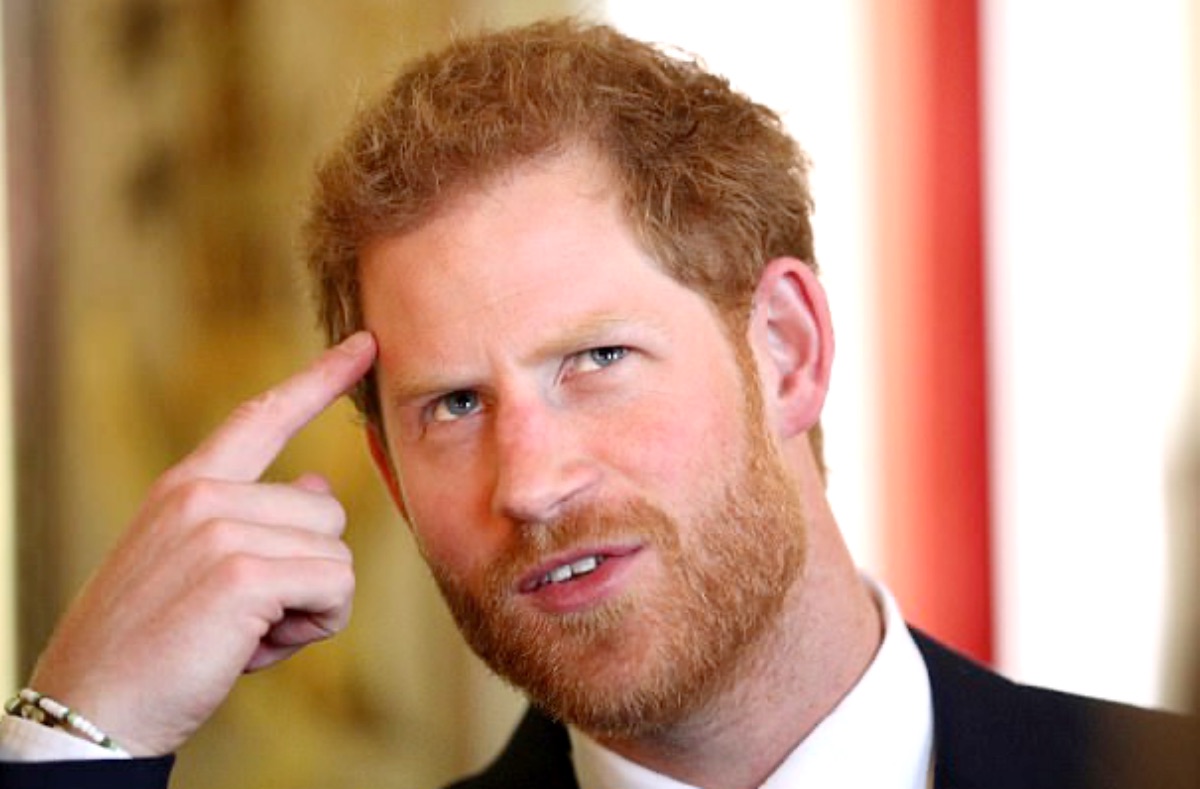 Royal Family news reveals that when Princess Diana’s former bodyguard was asked if Meghan Markle could be brainwashing Prince Harry – the answer was not as clear as you might expect. Read on and we’ll give you the low down.

Royal Family news reveals that, according to MARCA, there are numerous sides to the “Meghan Markle and Prince Harry vs. The Royal Family” drama. One particular take on the row, the Duke and Duchess have been spreading throughout the globe via various forms of media. Though many continue to side with Meghan Markle, a growing number are starting to think that Meghan planned everything that is going on. 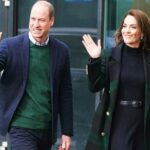 In England, media outlets such as Sky and BBC have already presented evidence that the Duchess of Sussex has been planning things all along. Many seem certain that Prince Harry has been brainwashed all along by his wife. Many are also reportedly convinced that the aim has always been to, as MARCA puts it, “dismantle the Royal Family completely.”

Sounds like a tin foil hat conspiracy theory straight out of InfoWars doesn’t it? That might be believable if it were not for the more serious media outlets lending the perspective credibility. Express UK reports that former Royal Protection officer Ken Wharfe recently weighed in on Meghan Markle and whether Harry might be a victim of some serious manipulation.

Royal watchers may recall that Wharfe is well-known for serving as Princess Diana’s bodyguard and subsequently has a certain vantage point and perspective of Prince Harry’s life. 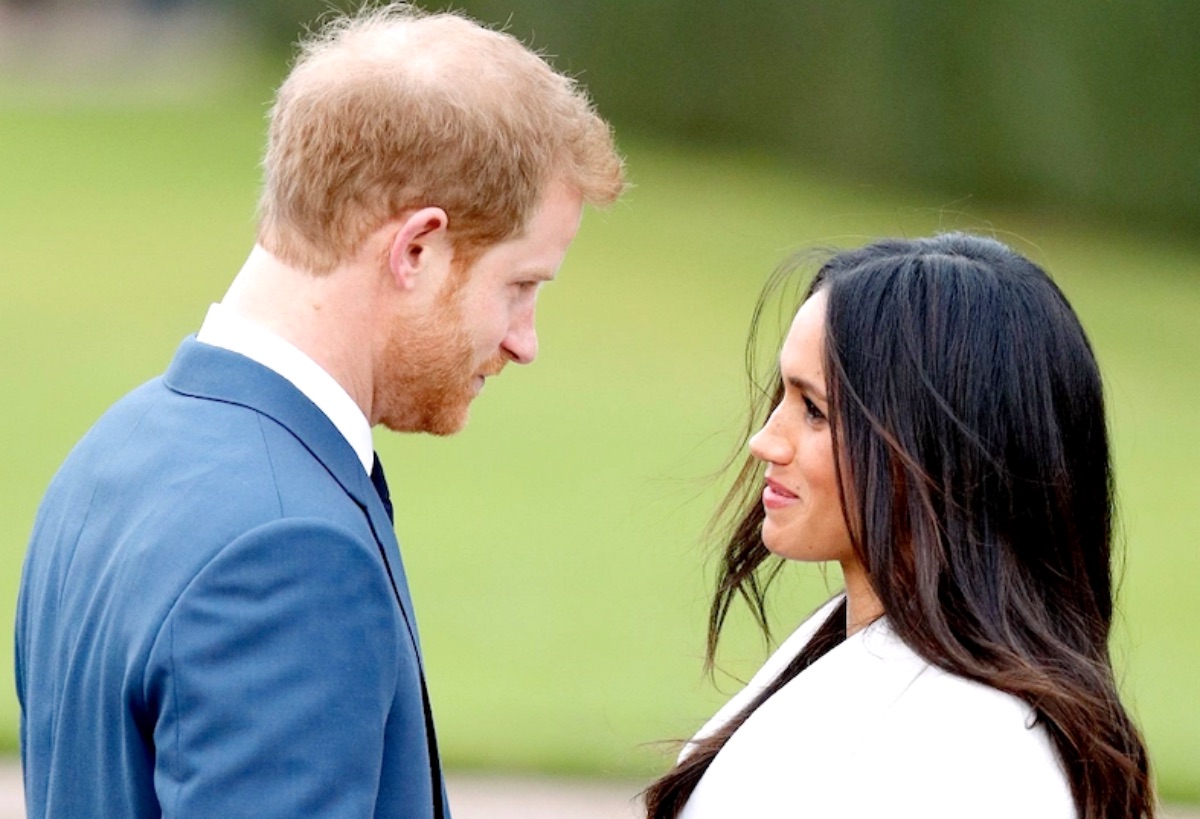 Something’s Not Quite Right Between Prince Harry and Meghan Markle

Sitting down with Sky News, the former bodyguard was asked if he thinks Meghan was manipulating or brainwashing the prince. What he said in response was probably let forthright than we might have hoped for.

Warfe said, “When you look at the wedding, and the public events that followed in Nottingham and London, you can tell she is a consummate performer and a consummate actress publicly.

“You can see the look in Harry’s eyes as he thinks she is amazing. But where did it all fall apart? Whether he is completely under her control or not, I can’t say that in all honesty. It seems to me that something is not quite right in that relationship.”

A Cult of Psychotherapy?

Royal watchers recently discovered (via The Independent) that many in the Royal Family believe Prince Harry has been “kidnapped by a cult of psychotherapy and Meghan.” The outlet wrote that reconciliation between Harry, Meghan, and the Royal Family isn’t likely.