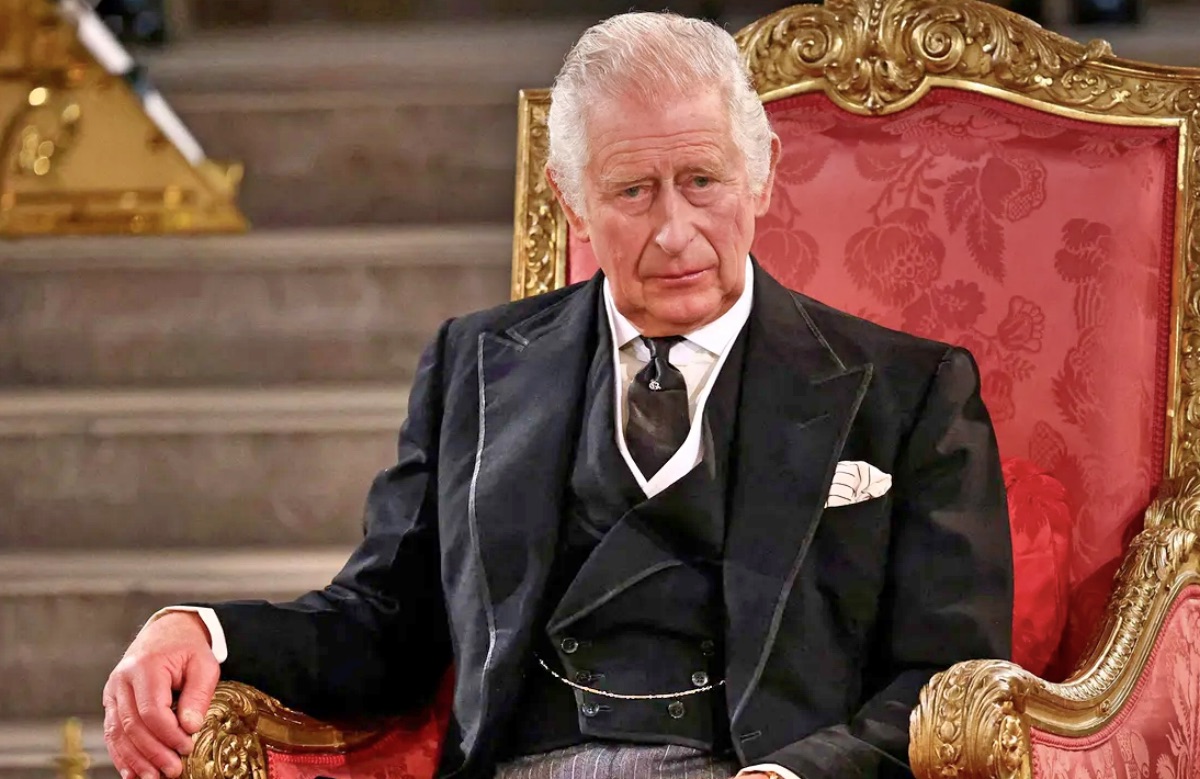 After waiting and preparing for a solid 73 years to become King, no one would blame Charles if he wanted to go all out with his coronation arrangements. Let’s be honest, the man IS the longest serving heir apparent in British history.

However, in order to stick with safety rules and guidelines, Charles has reportedly decided on a scaled down coronation, which will be taking place next year.

Guys, we’re literally going straight from an extremely joyous Platinum Jubilee to a coronation. Who would have thought?

What Traditions Will Be Kept For King Charles’ Coronation

To sum it all up, King Charles’ coronation will include the oath required by statue the ceremonies which many have witnessed in the late Queen’s service, such as anointing with consecrated oil, the delivery of the orb and the enthroning itself.

When Queen Elizabeth was coronated in 1953, a year after her father’s early death and accession, over 8000 guests from 129 nations were present. It’s been said that Charles’ will be more scaled down, with only about 2000 people likely to be in attendance. 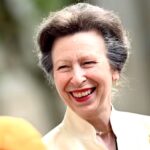 As a supporter of equal rights in the UK, religious or otherwise, King Charles will be inviting the leaders of different religious groups in the UK to attend the first coronation in over 73 years.

In a way it will be awkward, because, apart from the Archbishop of Canterbury conducting the ceremony, the new King will be asked if he will govern the United Kingdom and other nations of the Commonwealth with law and justice and if he will maintain Christianity in the nation.

He will be seated in the Coronation Chair, formally known as Edward’s Chair, and will be crowned with St. Edward’s Crown, which is made of solid gold and features over 400 gemstones, including rubies, garnets and sapphires. 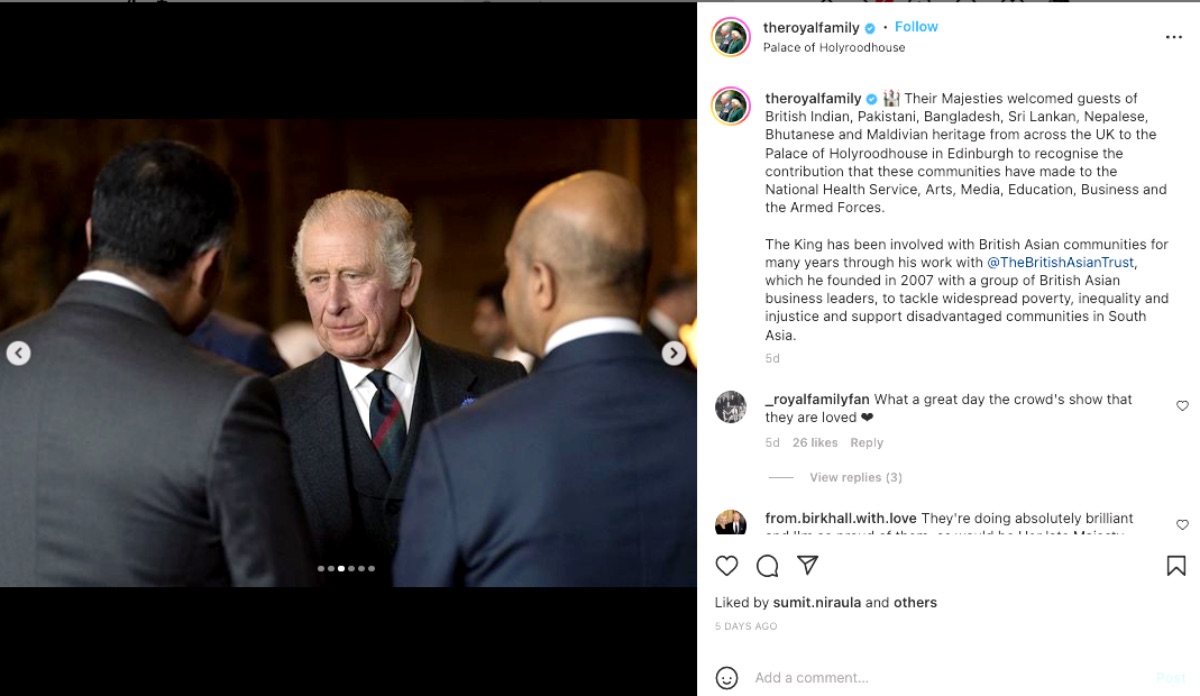 He will be handed the scepter and rod, which represents his power in the nation, and the Sovereign’s Orb for the Christian world.

Charles will only be officially crowned after he’s received anointing, been blessed and consecrated by the Archbishop.