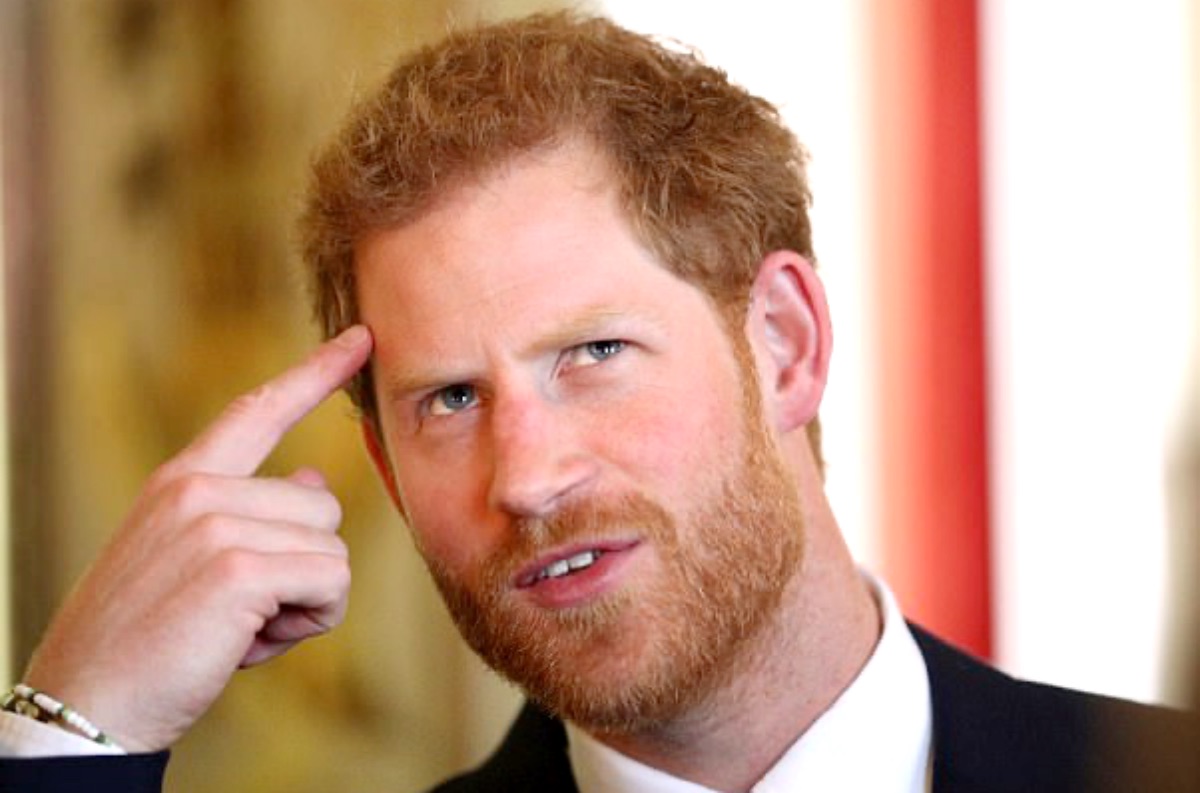 Since the Duke of Sussex has stepped down from his duties as a member of the Royal family the question of, “What is Prince Harry’s last name?” has arisen on more than one occasion.

That could be because it seems his name has gotten even more complicated than before. Being sixth in line for the throne of England and grandson to Queen Elizabeth, it might surprise many people to know that his first name isn’t even Harry – it’s Henry!

The Prince Has Four First Names

You may have heard the saying, “Never trust a man with two first names” but what do you do if they have four?! At birth, Prince Harry’s name was Henry Charles Albert David. With all those first names, it’s difficult to find a last name, but there are some Royal rules involved. 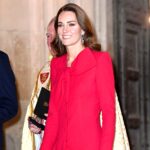 Technically, because he’s a Royal, Harry doesn’t actually have a last name – not like us mere mortals. According to his son Archie’s birth certificate, his legal name is “His Royal Highness Henry Charles Albert David Duke of Sussex.”

That’s not all that’s funny about the certificate. His listed his occupation as “Prince of the United Kingdom,” and we’re wondering (humorously), what kind of an occupation is that and how does one enter that trade (so to speak)?

When Serving in The Military Harry’s Last Name Was Wales

According to a Telegraph article from 2011, while the prince served in the military, he went by the last name Wales making him Captain Henry Wales. We know from Archie’s birth certificate that he goes by the last name Mountbatten-Windsor which, according to Cosmopolitan Magazine, has been in use for untitled descendants since Prince Phillip made the decree back in 1960. 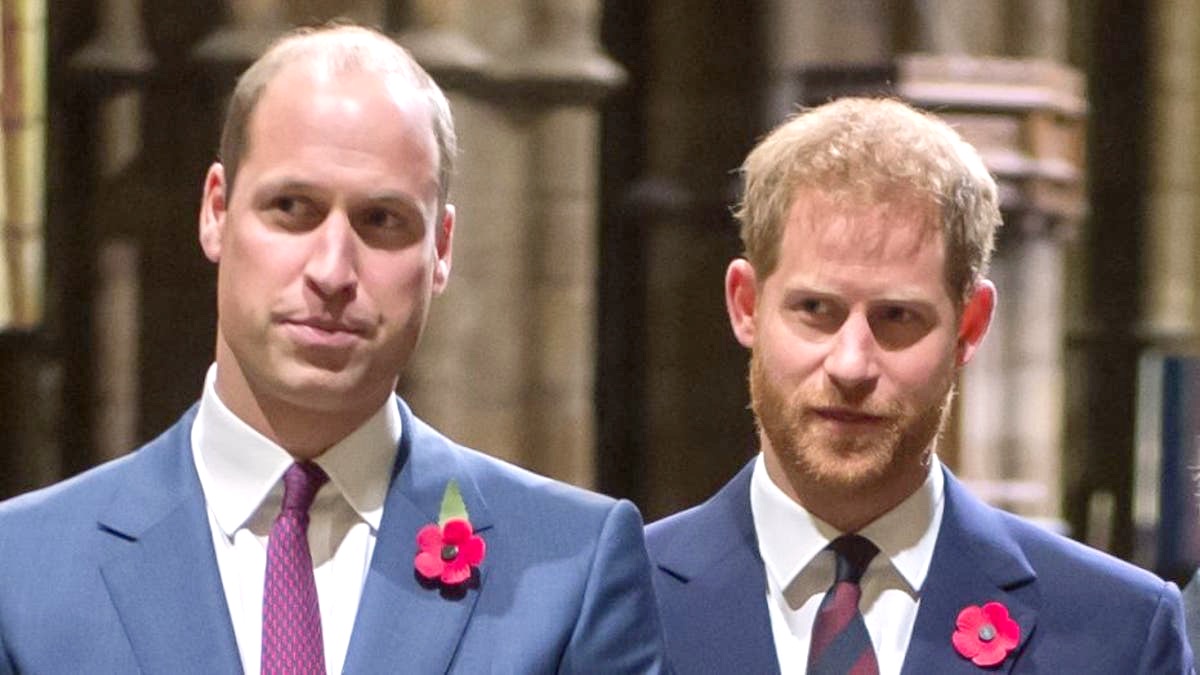 So as to say that, before Henry became “His Royal Highness,” he had a last name, Mountbatten-Windsor. But what about now that Harry has relinquished his “Royal Highness” status?

Either way, it is still difficult to say what exactly Prince Harry uses as a last name now that he is no longer referred to as His Royal Highness. This is what is known thus far’ Come back here often for updates and news on the Royal Family and when we know – you’ll know.