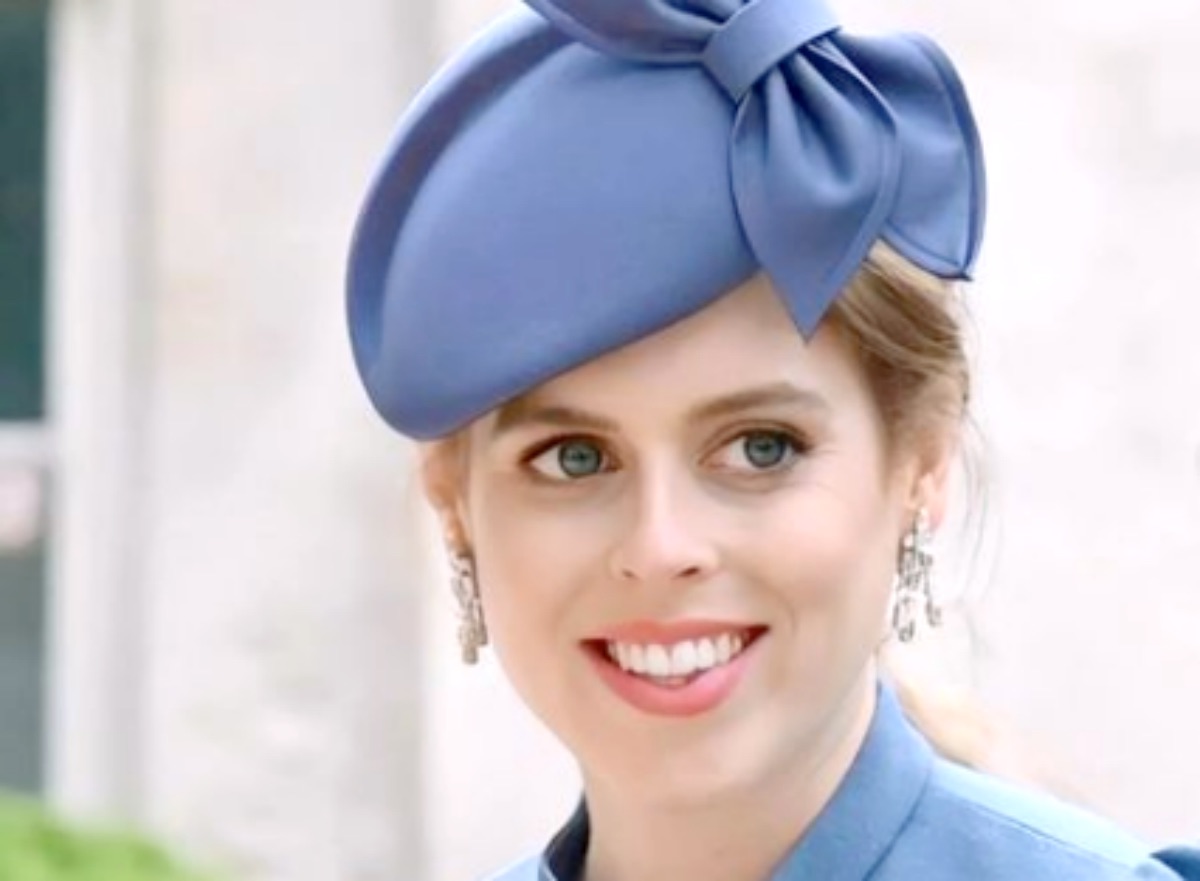 The Royals news and updates tease that Princess Beatrice works full time. Her job doesn’t have anything to do with the crown but nobody really knows what it is.

Princess Beatrice is Prince Andrew and Sarah Ferguson’s oldest daughter. She used to be the fifth in the line of succession to the throne but now, she’s been bumped to the 10th spot.

Princess Beatrice’s Father Wanted Her To Be A Working Royal

Prince Andrew reportedly wanted both his daughters to be working royal. Unfortunately, Queen Elizabeth denied his request. In the past, Beatrice played a part in charity work and was even the patron of a few organizations. But since she’s not a working royal, she’s not entitled to get funds from the Sovereign Grant, which provides funds to members of the royal family who perform official duties for the Queen. 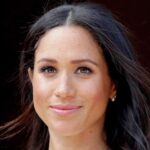 Princess Beatrice went to Goldsmiths University and got a degree in Bachelor of Arts in History. She was previously criticized for going on lavish vacations despite not being able to hold a job after she joined the workforce.

There were instances when she didn’t have a job and in a span of five years, she had four different jobs. She joined Sony as a junior producer but resigned in 2015. Within six months, she managed to go on 11 extravagant vacations.

She joined Afiniti in 2016 as a “business matchmaker.” She was reportedly “responsible for the management of the strategic Afiniti partnerships as well as company growth through unique initiatives and client development.” 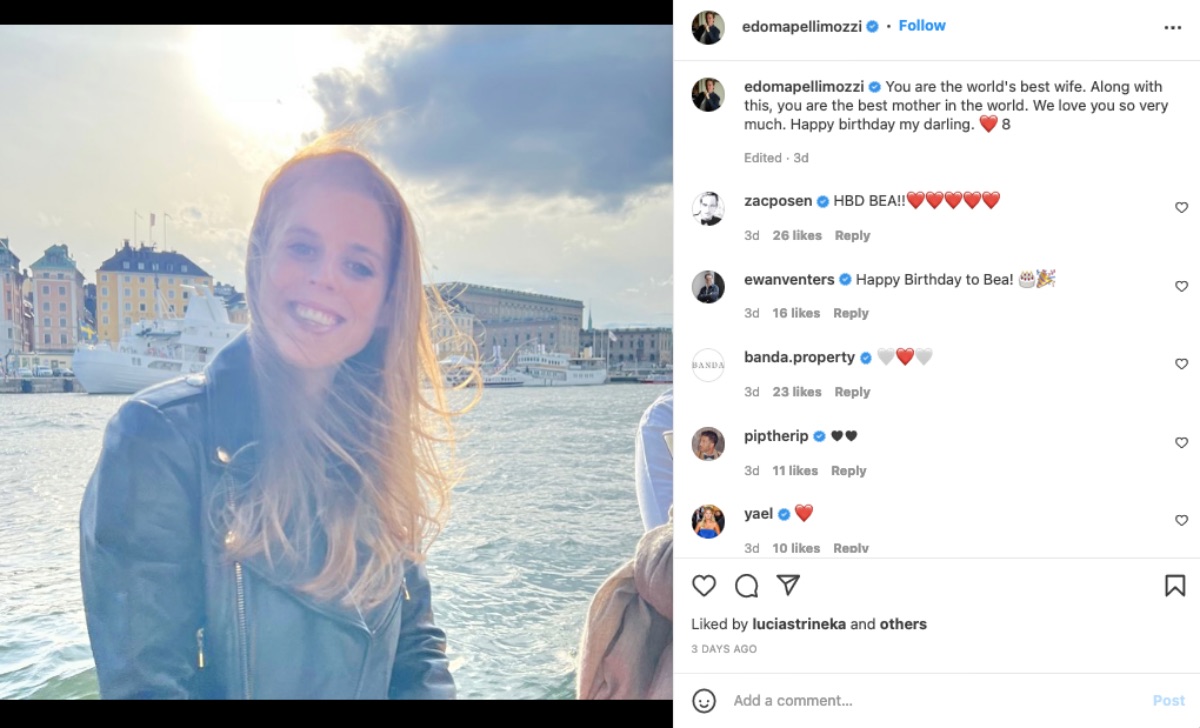 Princess Beatrice celebrated her 24th birthday and her sister, Princess Eugene greeted her on social media. The latter took to Instagram to wish her sister a happy birthday while sharing never-before-seen snaps of the pair.

One of the photos she shared was from the Platinum celebration of Queen Elizabeth back in June. The sisters wore bright colored dresses as they attended a thanksgiving service that honored their grandmother.

Another snap showed the pair wearing matching cream clothes and another one that showed a sign promoting Princess Beatrice’s podcast, entitled Floodlight.