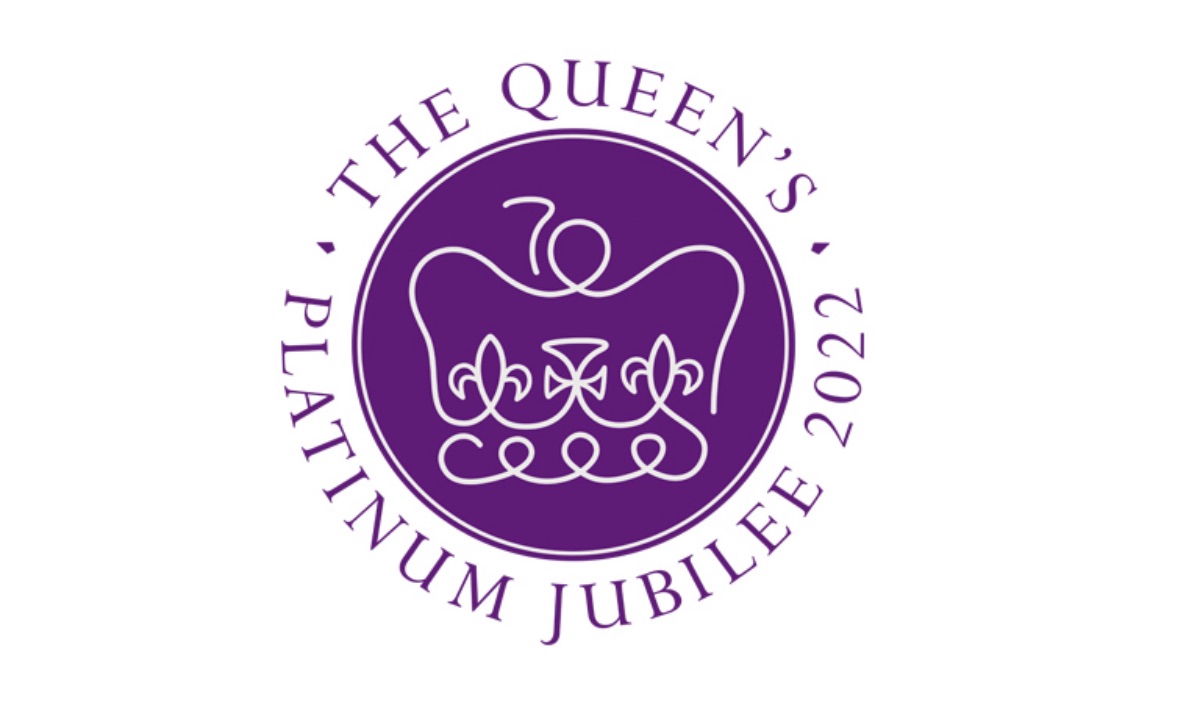 Another day, another exciting news about the upcoming once-in-a-generation and out of this world Platinum Jubilee. For those of us who can’t make it to the celebrations but still want to be a part of it by watching it, where can we be able to do so?

It’s been predicted that around one billion people could be tuning in to watch the Platinum Jubilee celebrations as it unfurls.
But apart from the amazing numbers expected to view it, the numbers that will be showing up for the celebrations is equally mind-blowing.

Reports have emerged that 70,000 Jubilee Lunches are set to take place across the U.K. over the weekend. These events will see the crowds gather in thousands as big screens are set up across all major British cities. 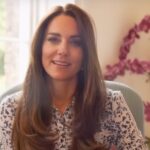 Records could be broken as the Big Windsor Lunch is set to feature a 500m table that will smash the record currently held by Memphis, Tennessee, for setting up 100m of tables at the May International Festival.

Excitement for the celebrations continues to mount as details of the glorious events are being revealed.

Culture Secretary Nadine Dorries said of the event: “No other British monarch has reached this milestone and we will celebrate it with tradition, pomp and circumstance.”

“I hope that people and communities across the country will come together to pay tribute to Her Majesty – whether that be to watch on big screens or toasting Her Majesty at a Big Jubilee Lunch with their neighbours or coming together in their local village hall.” 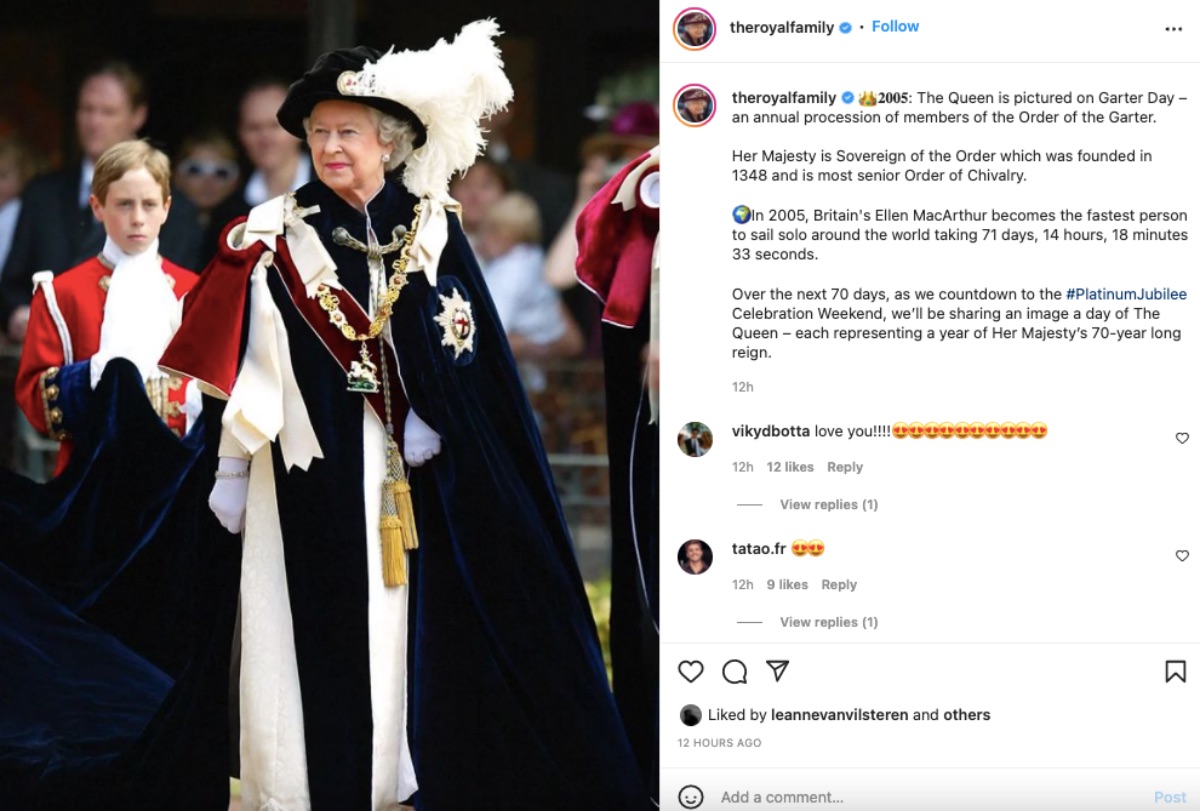 Where Can I Watch the Queen’s Platinum Jubilee Celebrations?

While BBC will be airing parts of the Jubilee events, BBC One will be broadcasting the Platinum Party at the Palace live to millions of audiences around the world.